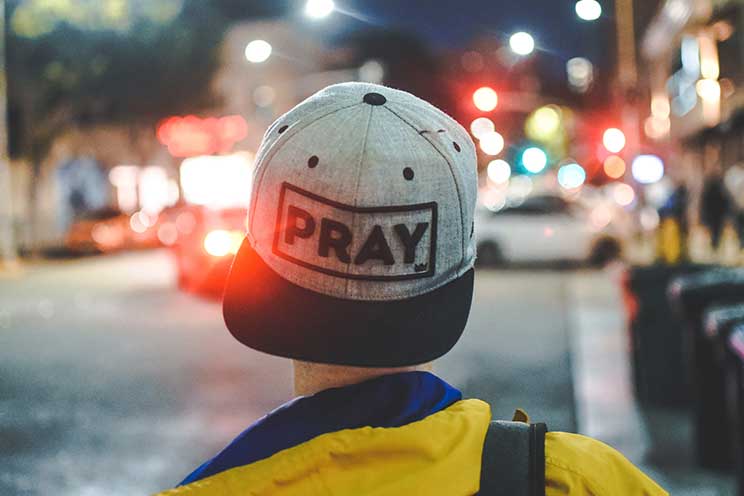 This year will probably go down as one of the hardest in our national psyche. Its memory will be dominated by the dark incidents of gender-based violence, epitomised by the brutal murder of young student Uyinene Mrwetyana.

The worst part is that this was not just an isolated incident. 14-year-old Janika Mallo, was raped in killed and September and just recently, a student in Limpopo, Precious Ramabulana, was stabbed—52 times—to death.

Inequality prevails. Numerous reports tell us that the top rich 1% controls about 84% of the world’s resources. And South Africa is one of the most unequal countries in the world.

Inequality is arguably the single best predictor of whether a country will experience high or low levels of crime and violence. It makes property crime more attractive and profitable for criminals; drives frustration, hostility and hopelessness among the poor; and undermines trust, community engagement and the functioning of social and institutional structures.

The elimination of all inequality is not, nor has it ever been, an objective of Catholic Social Teaching. Its insistence has always been on everyone having enough, rather than everyone having the same.

Catholic Social Teaching does not reject wealth creation, or assumes that “all property is theft”. It just says someone who has plenty of it bears a natural obligations to someone with none.

For instance, the teachings of the Church would probably laud the Motsepe Foundation efforts of donating R100 million to be used by faith-based groups towards solving unemployment.

Economically our country is on the edge of the abyss, with unemployment, especially among the youth, spiralling out of control.

Corruption in the public sector is unrelenting. The national private sector is basically on an investor boycott. This all makes the goal of 3% economic growth seem unattainable—yet it is the only way the country can start, economically, to turn the page.

It is becoming obvious that the change of the driver in the ruling party does not mean the train has changed direction; it is still going wayward.

There’s hardly any good news when it comes to the palace politics of the ruling party, that beast with two heads which are eying to swallow each other to feed their own hunger.

The Rugby World Cup win gave us respite. It made us recall the rock of 1994 from which we were hewn. It felt again that we were a nation with a common purpose, determination and goals.

There were naysayers of course, like the red berets in their attention-seeking ways and crude acts of political vandalism attempting to rain on that parade. But the national wind blew the rain back on their trousers filled with looted lucre.

This was testimony that the majority of South Africans are still committed to our Rainbow Nation dream; they just want the Rainbow Nation to also fulfil the demands of justice.

It may seem like our situation, as a country, is hopeless. Yet this is exactly the situation when the hope of Advent is needed.

Hope is Strength of Faith

Hope doesn’t depend on evidence of improvement. Hope is the strength of faith, especially when the situation is hopeless—when even the language of logic has broken down, like seeing a symbol of victory in a naked crucified man dying on the cross.

The devil will always try to frighten us with the accumulation of ills. We dare not forget that on Calvary, Christ harrowed hell.

When we visit our personal, community or national Calvaries, we must remember that we go there not to die but to rise, like him. It is up to us, as we die, whether to scrawl excremental imprecations against God, or whether, in begging faith, to pray to Christ to remember us in heaven.

Currently, our best way forward is suggested by Patrick J Deneen on his seminal book, Why Liberalism Failed, a work that owes much of its visionary development to the Catholic Social Teachings.

The better course, Deneen writes, “lies not in any political revolution but in the patient encouragement of new forms of community that can serve as havens in our depersonalised political and economic order”.

He continues to say that only politics lived as a shared sense of common purpose, “with obligations and gratitude arising from sorrows, hopes, and joys lived in generational time, and with the cultivation of capacities of trust and faith―can begin to take the place of our era’s distrust, estrangement, hostility, and hatreds”.

It is not enough to hope or to have faith, we must also be the change we seek to see in the world.

Then and only then shall we see the option of a national spiritual revolution and reconciliation.