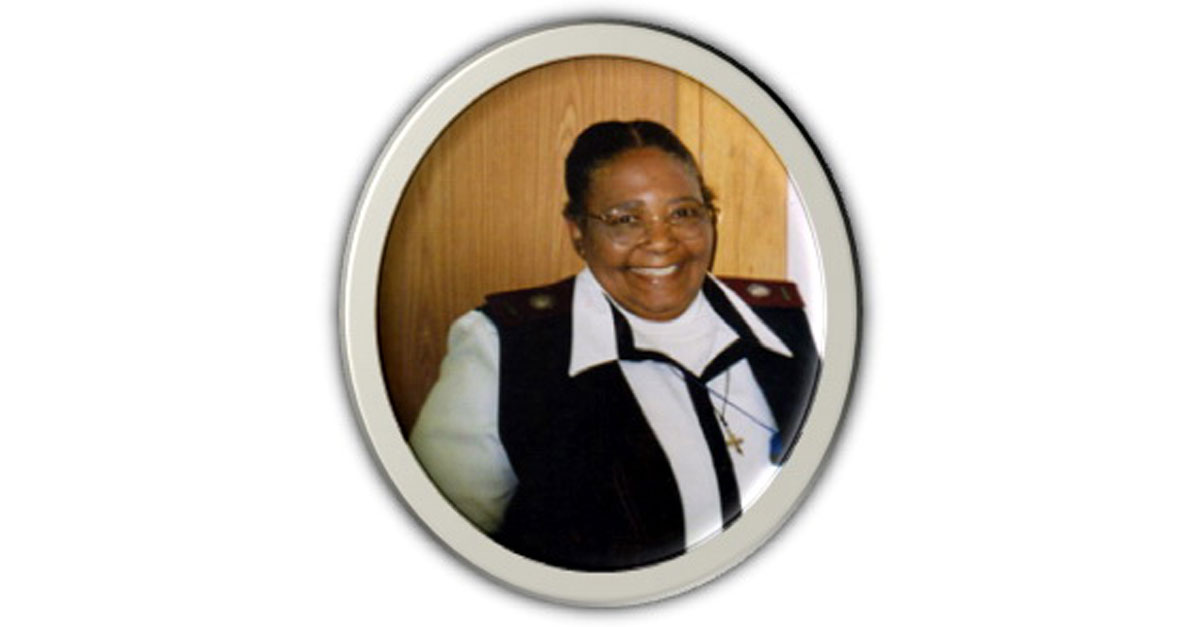 Dominican Sister Elfrieda Tebele of Johannesburg died on November 25 at the age of 75.

Born on November 4, 1944, as the 14th child of Annie Klaas and Nivard Tebele, she received her Christian name at baptism from the late Fr Alberic CMM, after his sister, Sr Elfrieda.

The family lived in Mariazell, situated at the foot of the Drakensberg in Matatiele district.

Sr Elfrieda started convent life as a postulant on September 8, 1967. On January 10, 1969, she was received as a novice and given the name Sr Gabriel.

She made her temporary vows exactly a year later, and her final vows on December 29, 1975.

To complete her studies as a nurse, Sr Elfrieda was sent to Glen Grey Hospital from 1972-78. In 1979 she was sent to Mariannhill Hospital to study midwifery.

Sr Elfrieda cared for many patients and helped mothers to give birth in Setalie, Ramanchaane, Woodlands and Marapyana.

She also cared for the elderly Sisters of her congregation in Brakpan and helped at St Mary’s in Rosebank, Johannesburg. In 2013 Sr Elfrieda had to retire due to ill health.

For many years she led the choir with her beautiful voice. She made good use of this gift, she had inherited from her father. She loved to dance when Sr Helga played the accordion.

Sr Elfrieda had the gift of making friends easily. Her huge smile was contagious.

But after her fall and increasing pain in her leg, she became quiet and hidden within herself.

On November 22, she was moved to Park Care to receive the care she needed, where she died three days later.