A Few Things To Know About Ash Wednesday 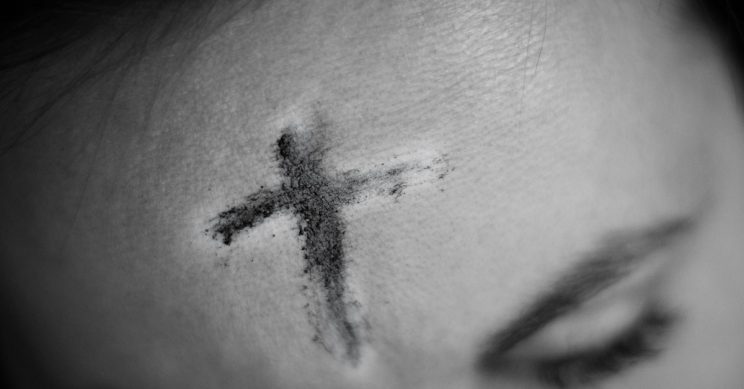 By Mark Pattison – Ash Wednesday is on February 26 this year. Here are some things to know about Ash Wednesday and the kickoff to Lent.

In the Table of Liturgical Days, which ranks the different liturgical celebrations and seasons, Ash Wednesday is in second place of ranking—along with Christmas, Epiphany, Ascension, Pentecost, the four Sundays of Advent, Lent and Easter, and a few others.

But Ash Wednesday is not a holy day of obligation. It is, however, a day of prayer, abstinence, fasting and repentance.

Top ranked in the table are the Paschal Triduum—the Holy Thursday Mass of the Lord’s Supper, Good Friday and the Easter Vigil—along with Easter Sunday.

Good Friday isn’t a holy day of obligation either, but Catholics are encouraged to attend church for a liturgy commemorating Christ’s crucifixion and death. 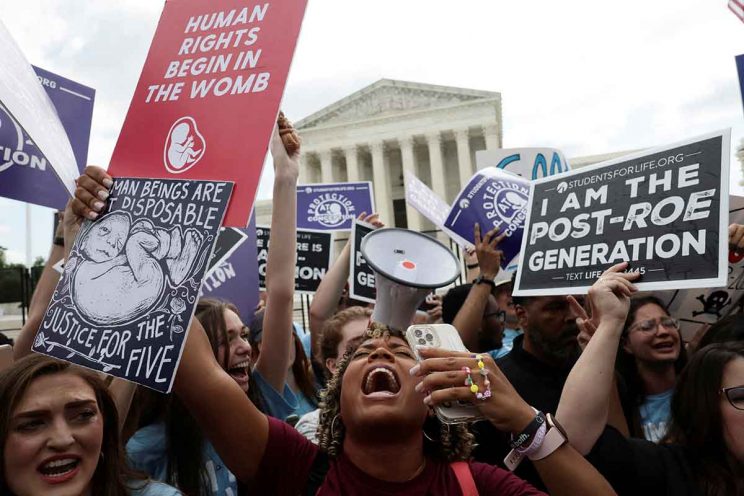 We usually speak of the 40 days of Lent, but the span between February 26 and Easter Sunday, which this year is on April 12, is 46 days. So what is going on here?

Well, we should speak of “40 days of fast”. The Sundays of Lent are part of the time of Lent, but they are not prescribed days of fast and abstinence.

There are six Sundays in Lent, including Passion Sunday.

A few other things to know:

– The ashes used for Ash Wednesday are made from the burned and blessed palms of the previous year’s Palm Sunday.

– You might not have noticed, but the use of the word “Alleluia” is forbidden during Lent.

– What is known as the “Alleluia verse” preceding the Gospel becomes known during Lent as “the verse before the Gospel”, with a variety of possible phrases to be used—none of which include an alleluia.

-It was banned from Lenten Masses as early as the fifth or sixth century.

– Ash Wednesday also is a day of abstinence and fasting; Good Friday is another. Abstinence means refraining from eating meat; fish is OK.

Fasting means reducing one’s intake of food, like eating two small meals that together would not equal one full meal.

“In the second century, Christians prepared for the feast of Easter with a two-day fast. This was extended to all of Holy Week in the third century,” according to Fr Randy Stice, associate director of the US Conference of Catholic Bishops’ Secretariat of Divine Worship.

“In 325 the Council of Nicaea spoke of a 40-day period of preparation for Easter as something already obvious and familiar to all.”—CNS