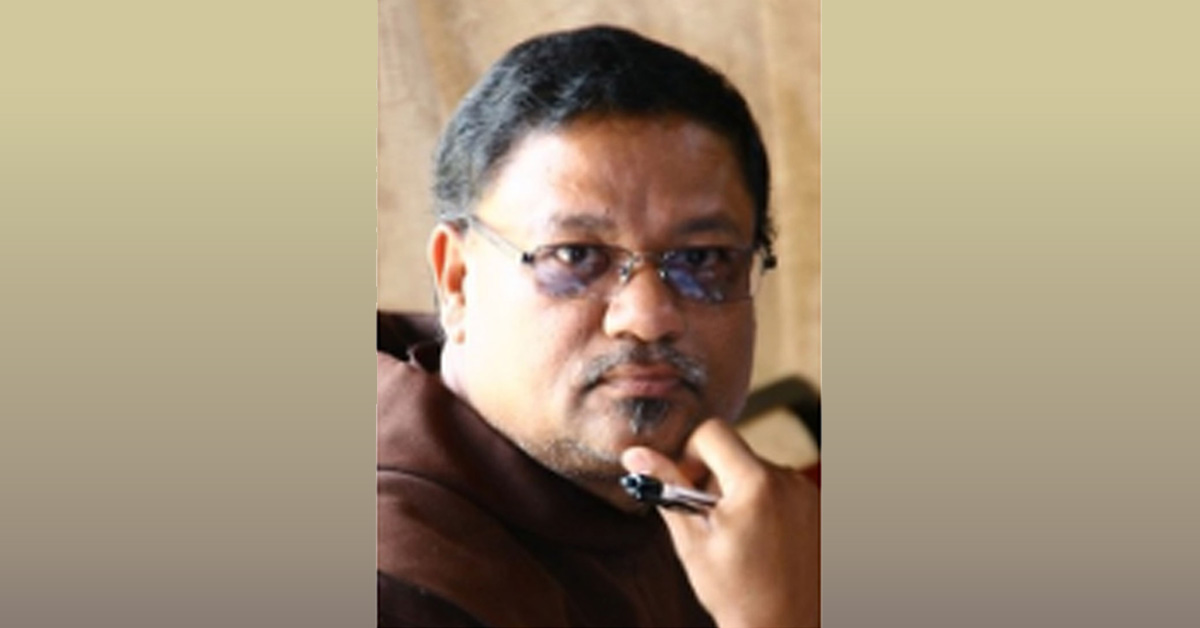 By Rupert Borman – Franciscan Brother Evenie Turner of Port Elizabeth died on Sunday, March 29, at the age of 56.

Born to Venus Rose Turner in 1963, he was the eldest of five brothers and two sisters. First living in Rudolph Street, South End, the family was moved to Gelvandale and eventually settled in the Chatty area.

Evenie attended Chatty Senior Secondary, after which he worked as an engraver in the tool room of Guestro Wheels. Evenie supported the family financially and spiritually.

He was supported by Deacon Desmond Plaatjies at St Joseph’s church. Deacon Plaatjies was like a father to the family and a brother to Evenie, whom he supported through his darkest moments.

Evenie followed the calling of St Francis in 1992. He resigned from his job and joined the Order of Friars Minor, or Franciscans.

In the words of his brother Luan Jacobs: “Evenie was soft-spoken, well-mannered, kind-hearted and helpful.”

As a Franciscan he accepted the way of St Francis and made his final vows of poverty, chastity and obedience in the 1990s. Like St Francis and the first Christian martyr, St Stephen, Br Evenie chose to become a deacon and not a priest.

Fr Anthony Spencer, a fellow Franciscan from Port Elizabeth, recalled the moment during the final vows when the provincial asked: “Evenie, what do you ask of the Church?” The script for the procedure says, “I wish to profess myself to solemn vows”, but without looking at the text, Evenie eagerly shouted out in a loud voice: “Final vows!”

Then a discerning youngster, Fr Spencer met Br Evenie at vocations workshops in the northern areas of Port Elizabeth, arranged by Sr Carmel in the 1980s.

“Evenie was an all-rounder, happy, and his door was always open to others,” Fr Spencer said.

I met Br Evenie in a modest Pretoria flat in the 1990s through a mutual friend, Fr Eldridge Davids, who was then a seminarian. My first and lasting impression of Br Evenie was of a man who, like St Francis of Assisi, was inspired by Jesus’ instruction to his disciples: “Do not get any gold or silver or copper to take with you in your belts” (Matthew 10:9).