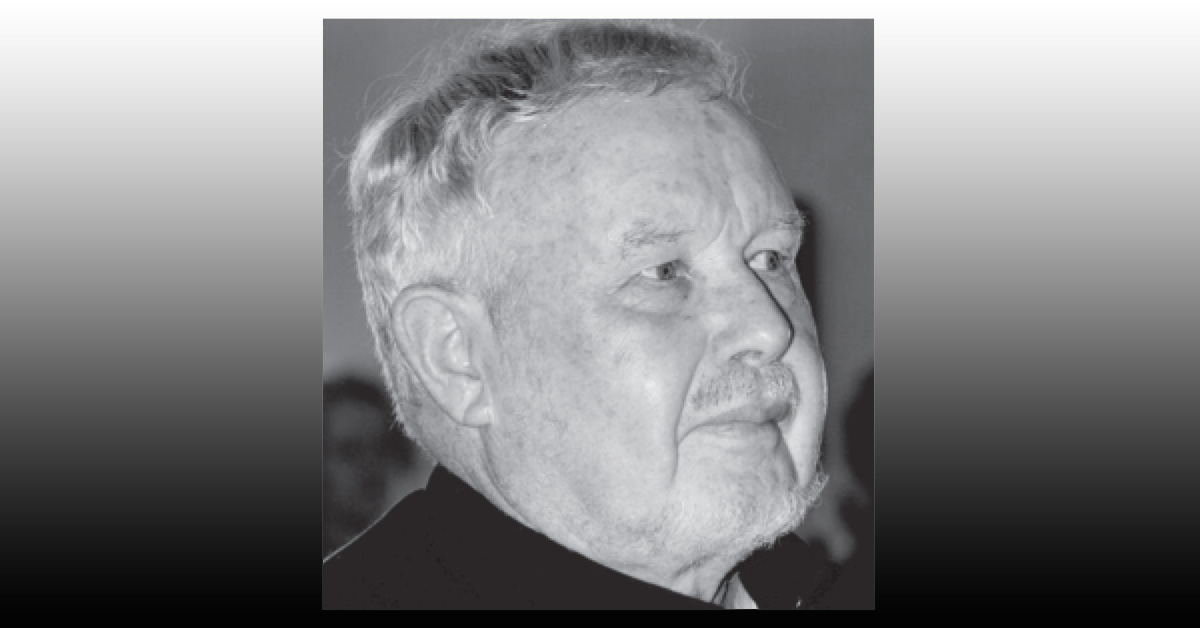 Mariannhill Missionaries Brother Raimund Berchtenbereiter, the previous head of the tailor workshop at his congregation’s monastery in KwaZulu-Natal, died at the age of 79 on April 4, 2020 in Reimlingen, Germany.

Born on June 18, 1940 in Aschaffenburg, Germany, as the third of five children, he was christened Adolf Martin. After attending school, he learned tailoring in Aschaffenburg and soon went to work in Munich, where he quickly found a job.

There he lived in the local Kolping house where he soon came into contact with the Mariannhill Missionaries. In September 1959, the 19- year-old began his novitiate as a Mariannhill Missionary at St Josef House in Reimlingen, and two years later made his first religious profession.

In 1964 he was transferred to St Pius Seminary in Würzburg to prepare for the master craftsman examination as a tailor. He passed it with the highest mark in the region.

In 1970 Br Raimund was transferred to Mariannhill monastery near Durban, where he took over the monastery tailoring workshop.

His reputation as a tailor soon spread and the monastery workshop soon made suits, gowns and clerical wear for customers throughout southern Africa.

Among his clients was Archbishop Desmond Tutu, as members of other denominations also appreciated Br Raimund’s craft. Br Raimund also took care of shopping for the monastery kitchen and, as manager, was also responsible for the security of the monastery.

He had been at the monastery of his congregation’s founder for close to 40 years when his health began to trouble him.

At his request, he was transferred back to the Reimlingen in Germany in 2008. Shortly after returning to Germany Br Raimund suffered a stroke and for 18 months was paralysed on his left side. He recovered slowly, but was able to savour his retirement a little in recent years.