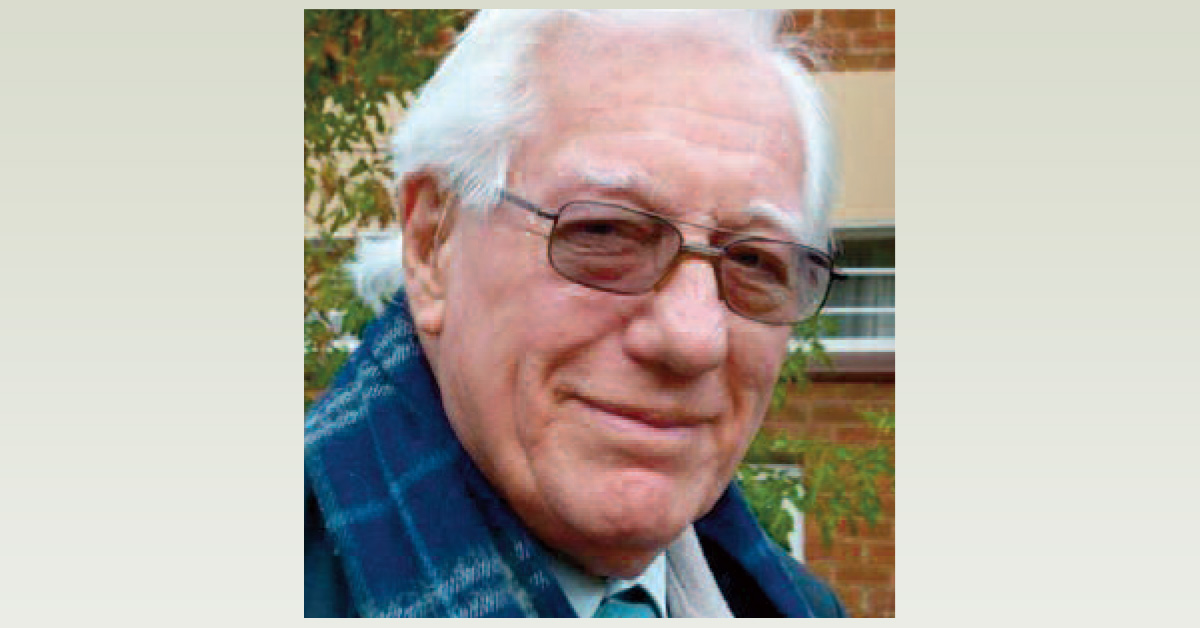 By Fr Harry Penninx OP – Dominican Father Kees Keijsper quietly passed away on March 14 at the age of 83.

Cornelis Nicolaas Petrus Keijsper, or Kees, was born on December 20, 1936, in Nijmegen, Netherlands. After completing school at St Dominic’s College in Nijmegen, he decided to join the Dominican Order.

He completed his novitiate in Huissen and was professed on September 18, 1956. He then studied philosophy in Zwolle and theology in Nijmegen.

Until 1995 Fr Keijsper was pastorally active in the diocese of Kroonstad in the parishes of Virginia, Sasolburg, Viljoenskroon, Odendaalsrus, Welkom and Bronville.

He dedicated himself to the establishment of the local Church in the diocese and to developing catechesis. Fr Keijsper expended much energy in introducing family and community catechesis to South Africa, especially when he became a member of the Southern African Catholic Bishops’ Conference’s Catechetical Commission.

In 1995, he was transferred to be parish priest of Springs. He was the superior of the Dominican House, which also included the novitiate.

In March 2000, Fr Keijsper became prior of the Dominican House of Studies at Cedara, KwaZuluNatal, and then was instrumental in moving the community to the new Emaphethelweni priory in Pietermaritzburg in September 2001.

He played an important role in financing of the new priory and was particularly delighted in the shape and artistic form given to the community chapel.

Fr Keijsper became very engaged in raising funds for the Dominicans in Southern Africa and remained so till the end of his life.

In 2006, when his term as superior in Emaphethelweni came to an end, he returned to ministry in the diocese of Kroonstad, being appointed parish priest in Welkom for a second time. He got involved in the training of deacons in the diocese and also established the Resource Centre and the Thabiso Skills Training Centre.

Fr Keijsper was a colourful personality. When he was in the room, everyone was aware of it. His voice was audible above all others.

Whenever you saw him, he was always carrying a bundle of papers in his hand, but this was nothing in comparison with all the bundles in his office and bedroom.

When writing, Fr Keijsper always used an enormous number of words in one sentence, divided with his own unique punctuation.

On August 21, 2012, he returned to the Netherlands. He was happy to remain fully occupied with matters of Dominican life. Over the last couple of years of his life, Fr Keijsper had to endure and accept the gradual deterioration of his body due to a degenerative disease.

In October 2018, he came to South Africa to bid his final farewell to all his friends in the country.