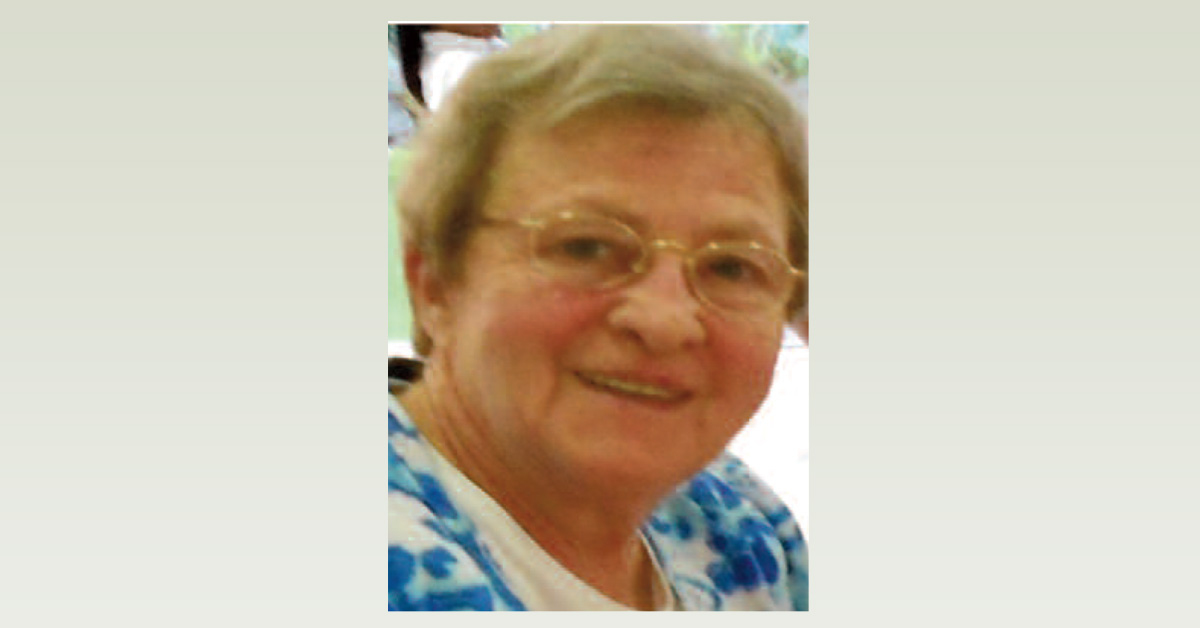 Dominican Sister Helga Thomas died on April 1 at the age of 78.

Hildegard Roswitha Thomas was born on October 22 1941 in Homburg-Erbach in Germany’s Saarland region, the youngest of six children.

Her father was away during World War II, and her mother had to look after the six children alone. Sr Helga was taught by Dominican Sisters throughout her schooling. In 1957 she expressed her desire to become a Dominican novice and go to South Africa where her aunt, Sr Ewalda, was stationed in King William’s Town.

Sr Helga was received as a novice during the Eucharistic Congress in 1960 in Munich. There were 12 novices in her group. With other Sisters, she was sent to South Africa in 1962. From King William’s Town they moved to Fort Beaufort for studies.

Sr Helga took exams in music besides her other studies. In 1964 she was sent to Belgravia in Johannesburg, and stayed there until 1986. Then she was transferred to Witbank. In each convent, Sr Helga taught music to the children and enjoyed the experience. The children were taught to play recorder, guitar, Orff instruments and later marimbas; she also taught singing in all the classes. This gift of music was something that she shared all her life, no matter where she went.

In April 1998 Sr Helga responded to a new call of ministry to the sick and elderly sisters in Bethany convent in Brakpan, and she loved to care for them.

In May 2012 the majority of the Bethany Sisters moved to the newly refurbished St Mary’s Home in Johannesburg, with Sr Helga as their coordinator. It was a huge task for her to settle again into a leadership position so different from the former one.

During Sr Helga’s time, a lot of building was going on. The big open space in front of the entrance of the home gave way to 24 new cottages, St Mary’s Village.

Sr Helga generously gave of herself and her time. She had the gift of helping a Sister to settle down when it came to their retirement.

In August 2019, Sr Helga was assigned to the Emmaus community in East London. There she endeared herself to the residents with her music.

After Christmas, she no longer played her accordion and her health took a downward turn. On April 1 she died peacefully.