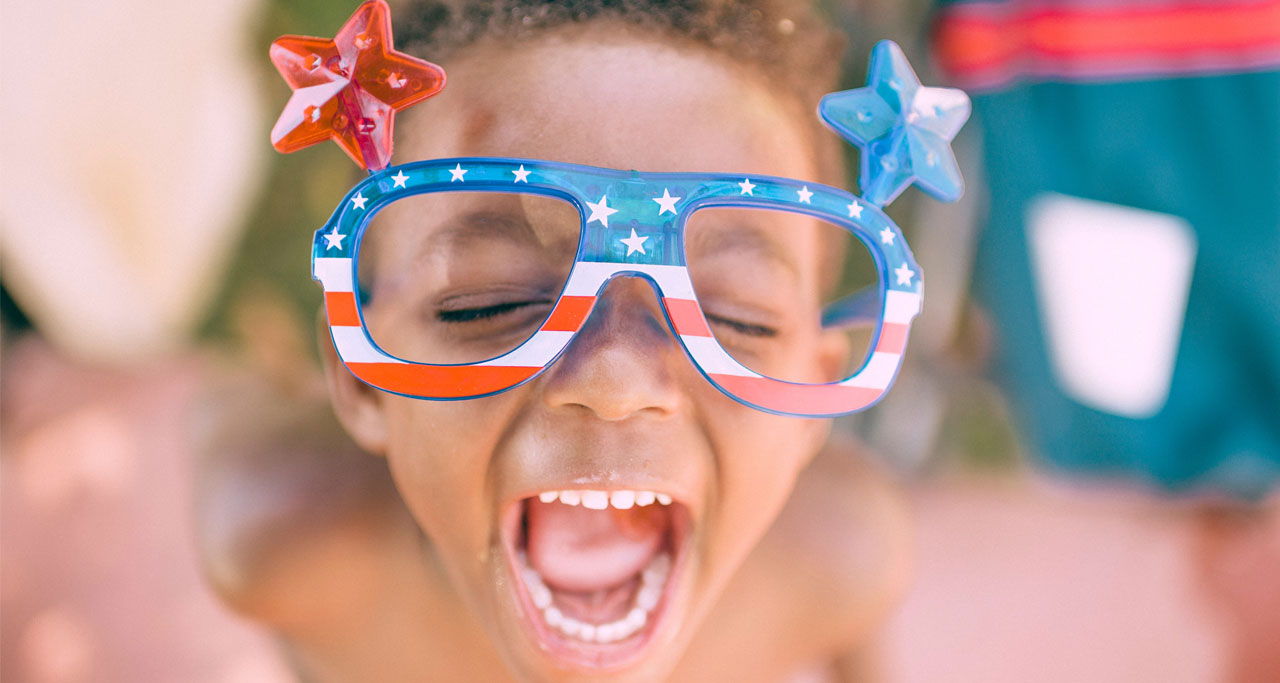 As I write, it is Independence Day in the United States. This American holiday is always accompanied with parades, fireworks, flag waving and a heightened sense of pride of country. And this is all good – to a point.

A love of country – whether that country be Russia, China, South Africa, India, the Philippians, New Zealand, Trinidad and Tobago, the U.S., or any other nation – is a healthy, genuine love when it humbly understands that one’s own nation is an equal member in the world community of nations; and that it not only possesses virtues to celebrate, but also commits sins in need of repentance.

Slogans like “my country, right or wrong” and “love it or leave it” and “America first” and “American exceptionalism” reveal an unhealthy, arrogant, unenlightened and unholy nationalism which exaggerates the nation’s virtues – even attempting to display certain vices as virtues – all the while ignoring the nation’s sins.

Sadly, and dangerously, large segments of many nations hold to this unhealthy patriotism, which is not conducive to genuine freedom, but instead enables the forces of darkness to shackle the mind and soul of both individual adherents, and much of the nation, to a self-centred false sense of superiority which blocks God’s gift of inner spiritual freedom, and fosters serious obstacles to establishing a just and peaceful world community.

Many people understand freedom to mean doing whatever one wants to do. But that mentality is definitely not freedom, instead it’s what’s known as “license.”

And license results when one’s ego is the driving force. “Don’t tell me what to do. I do what I want” is what people say and do whose lives are being steered by self-centred egoism. This attitude is not freeing, on the contrary it enslaves the person to her/his passions and greed.

And the same goes for nations. Many countries and corporations also have the selfish attitude of “I do what I want” with little regard for the freeing Catholic social teaching principles of solidarity, the common good, and the special option for the poor and vulnerable.

Mark Twain astutely said, “Patriotism is supporting your country all the time, and your government when it deserves it.”

Governments seeking dangerous and unjust dominance by investing astronomical amounts of money in their military – at the expense of the poor and hungry – and companies that treat workers like mere cogs in the corporate wheel – who often labour in sweatshops – instead of like human beings with human rights, are not only enslaving others, they are unwittingly enslaving themselves.

Unlike secular culture, Jesus shows us that real freedom is not gained by seeking more and more pleasure, fame, money, and power for oneself and one’s country.

Rather “The Way” – the earliest name for the church – of Jesus is selfless love. In the Gospel Jesus teaches, “Whoever wishes to come after me must deny himself, take up his cross, and follow me. For whoever wishes to save his life will lose it, but whoever loses his life for my sake will find it.” And Jesus said, “If you remain in my word, you will truly be my disciples, and you will know the truth, and the truth will set you free.”

So, true freedom is not about you doing your thing and me doing my thing; it’s about doing God’s thing. We are not the centre of the universe – God is. And when we as individuals, and as a nation, invite the Center of the universe to be the centre of our lives and nation, we are then, and only then, free!