Lesson from the Virus and Fatima: Be Prepared 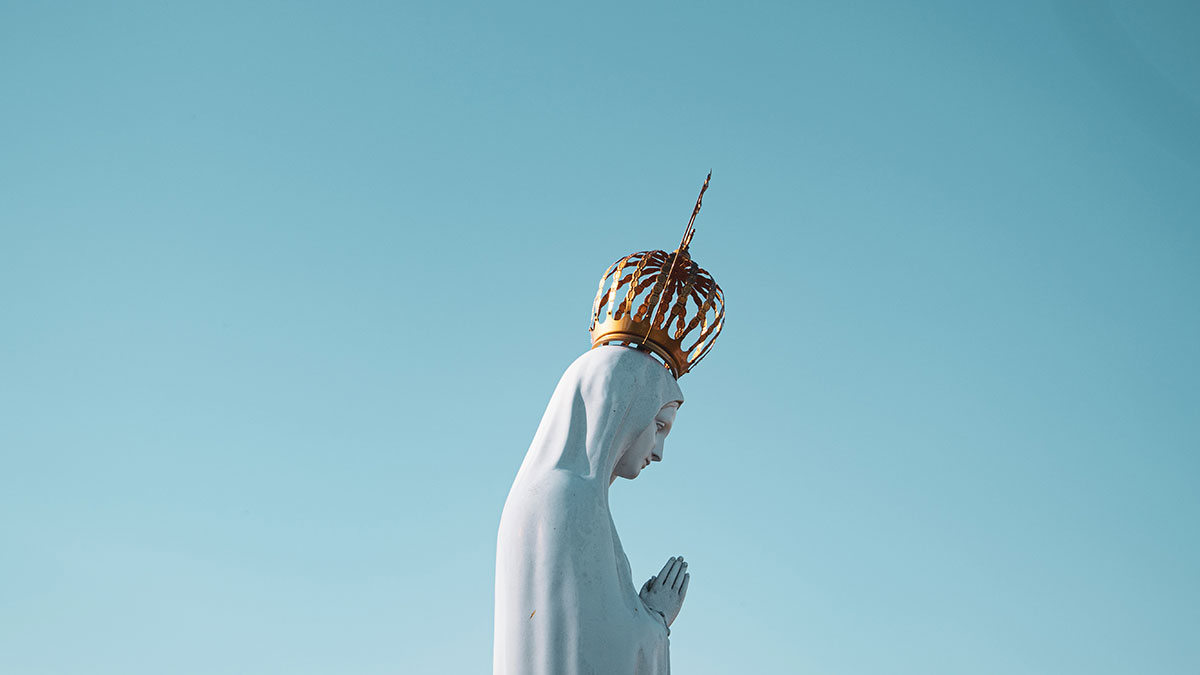 Stephen Clark, Manila, Philippines – Recently a couple of acquaintances, a Brother and Sister, were found to be Covid-19 positive, although fortunately asymptomatic thus far. Faced with the sudden possibility of death people often have a change of outlook, and re-evaluate their lives in the light of a realisation of their mortality.

My thoughts went to the children of Fatima, and particularly Jacinta and Francisco, who died very young during the global pandemic of Spanish ’flu a century ago.

As I recall the story, Our Lady had told them that she would be taking them soon and they asked if they would be going to heaven. The answer was “Yes”, but in Francisco’s case he would have to “pray many rosaries”.

What is interesting is his wholehearted response. He stopped schooling and rid himself of all trivial pursuits, even the play natural for children, and devoted himself to prayer and making sacrifices.

It is hard to imagine someone that young having much to atone for—how much more for those of us whose lives have been many times as long as his already! The need for atonement and sanctification must be very great indeed.

Another thing that makes Francisco’s witness compelling is that the children had all seen heaven, hell and purgatory in a vision, and I imagine this too must have prompted such a resolute response.

In the past few months, as of September 22, almost a million people have died of this virus worldwide. I bet none of them expected to die this year any more than the ones who will join them between now and December do.

If we can draw a lesson from the pandemic I think it’s to “be prepared”, take a moment to reassess the important things in life, consider what happens if…, and focus on making atonement for our sins and through prayer to seek the sanctification we need.