The Times Demand We Revive The Spirit That Won WWII 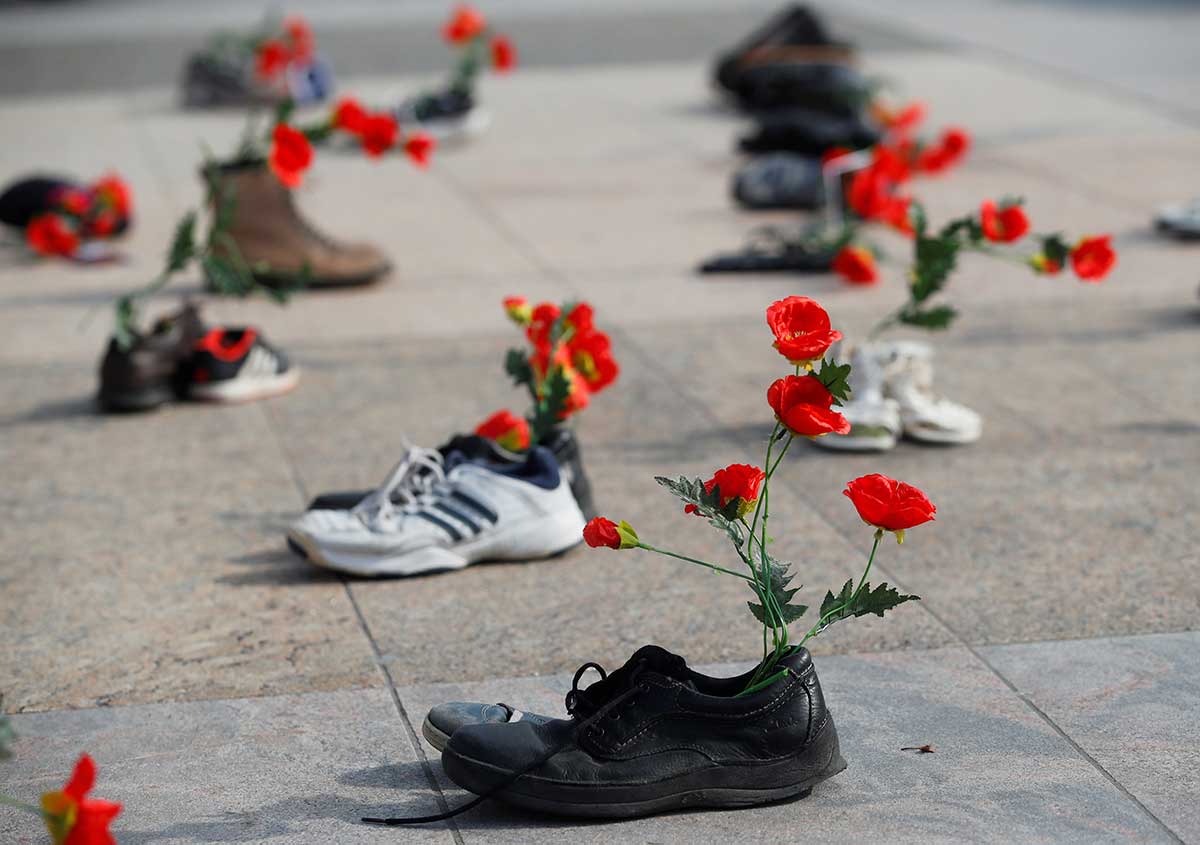 Wednesday, September 2 was the 75th anniversary of V-J Day and the end of World War II. On that Sunday morning in 1945, Japan’s leaders, on the deck of the battleship USS Missouri, signed official surrender papers.

Emperor Hirohito’s announcement nearly three weeks before that Japan would accept the conditions of surrender had touched off celebrations of exuberant joy and heartfelt relief in every city, town and hamlet in this country. Our national sacrifice of blood and treasure, the loss of so many lives and human potential, had finally been rewarded with victory over our enemies’ despotism and totalitarianism, over their unimaginable cruelty.

Today, we look back across the decades and can only marvel at the nation’s sacrifice in the service of a common goal, of a common good. We scan the landscape around us today and see a pandemic that has claimed the lives of 190,000 of our fellow citizens and neighbours. We see protesters and counterprotesters clashing in the streets willing to shoot and kill rather than talk and listen.

Millions put their lives on the line to preserve freedom and more than 400,000 Americans died doing so. Our soldiers, sailors and Marines, our WAVES and WACS, persevered through hardship and pain and fear and the emotional toll of war to fulfil our common national purpose: to help save the world.

They had learned to do without during the Great Depression and when the war came, they shouldered that burden as well.

Contrast that with today, when people have marched on state capitols carrying assault rifles because they have been told to wear a mask that will protect them and everyone they come into contact with from a deadly virus; when people have used peaceful protests against racism as permission to burn and loot. Where is that spirit of self-sacrifice that sustained our nation during the most deadly war in the history of the planet?

As a nation, we have it within us to sacrifice our personal desires in favour of the common good, to be united in pursuit of a common goal. Our nation has done it before. We need only look to the example set by the Americans young and old, rich and poor, our grandmothers and our great-grandfathers, who won World War II.

“The times demand we revive the spirit that won WWII,” appeared Sept. 4 on the website of the Tennessee Register, newspaper of the Diocese of Nashville, Tennessee

The Dark Side Of Memes: Spreading Untruths About Religion

How to be Church in the ‘New Normal’