Pope: It’s Impossible To Bear Tragic Loss Of A Child Without God’s Help 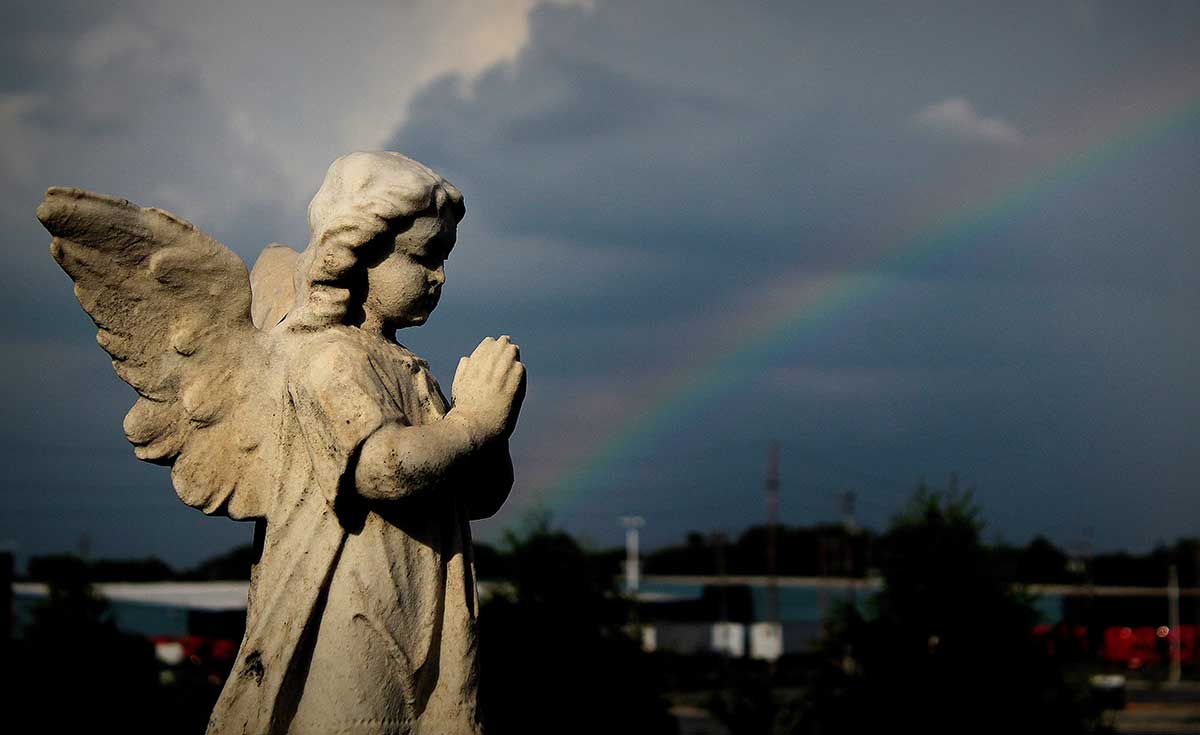 (CNS photo/Brad Birkholz, for The Compass)

By Carol Glatz – Without God’s help, it is impossible to bear the tragic loss of a young life, Pope Francis said.

“Every tragic death brings with it great pain. But when it snatches (the lives of) five adolescents and a young mother, it is immense, unbearable without God’s help,” he told members of the victims’ families.

Five teenagers ranging from 14 to 16 years of age and a 39-year-old woman accompanying her daughter died in the early hours of December 8, 2018, at a nightclub in the Italian town of Corinaldo, near the Adriatic seaport city of Ancona. Almost 200 people were injured at the nightclub.

The tragedy was triggered by a gang using hot pepper spray so they could steal people’s valuables during the confusion. A stampede to an emergency exit and overcrowding on a dilapidated balustrade led to its collapse, sending people plummeting some five feet down where they landed on top of one another.

The pope thanked the group for sharing their sorrow and joining in prayer. He said he recalled the shock he felt upon hearing the news of the tragedy in the early hours of what was the feast of the Immaculate Conception.

“How many times” in their lives did they ask in the Hail Mary, “Pray for us sinners now and at the hour of our death?” the pope asked. “Even if in those chaotic moments they were not able to say it, Our Lady does not forget, she does not forget our pleas – she is mother. Surely, she accompanied them to the merciful embrace of her son, Jesus,” he said.

The pope noted there is no way to describe a parent who has lost a child.

“When we lose a dad or mom, we are orphans,” and when a husband or wife loses a spouse, they are a widower or widow, but if someone loses a child, “What am I?” there is no word to describe that condition, he said.

“This is your great sorrow,” he said before leading them in prayer.

The papal audience came just a few months after an Italian court sentenced six young people – all in their 20s – to prison terms of 10-12 years for their role in triggering the stampede. A second trial was going to be held for another 17 people, including the building’s owners, the event organisers and local authorities who allowed an unsafe building meant to be an agricultural warehouse to be used as a nightclub.

Pope Reaches Out To Bishop In Troubled Mozambique Region
Share