Are God and Allah the Same? 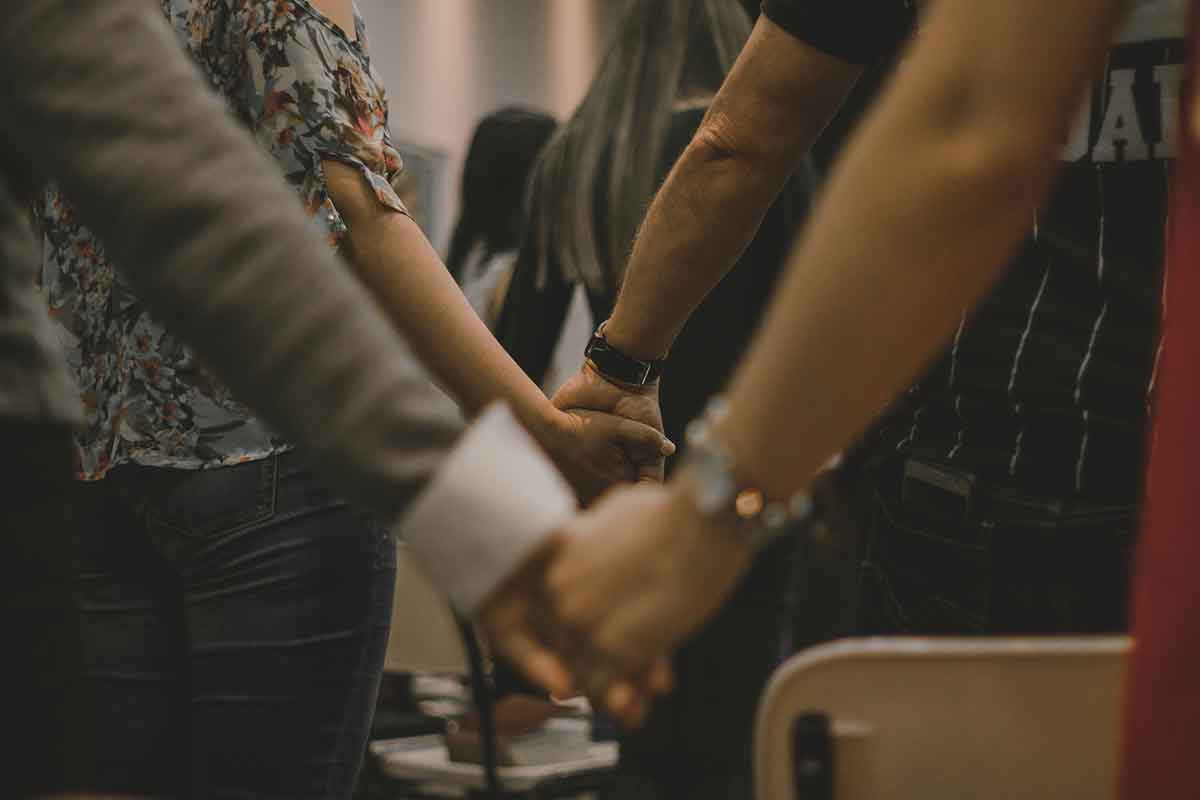 Question: I am a practising Catholic who reads the Catechism of the Catholic Church daily. I also read the Quran, to try to understand what the Islamic faith teaches. In the catechism, No. 841 states that the creator of the heavens and the earth is the same creator as the Islamic faith worships – Allah.
But in the Quran, Surah 18 says that Allah has no sons or daughters and (by implication) can be no part of the Trinity. Can you explain to me, then, how the catechism came to that conclusion?

Answer: The section of the Catechism of the Catholic Church that you reference (No. 841) quotes the Second Vatican Council’s document “Lumen Gentium” in saying that “Muslims profess to hold the faith of Abraham, and together with us they adore the one, merciful God, mankind’s judge on the last day.”

As you validly point out, the Quran has no vision of God as Trinitarian and states specifically that Allah has no sons or daughters. But for two people to describe an object differently does not mean that they are describing two different objects.

So to say that Judaism, Christianity and Islam are all Abrahamic religions does not mean that they are equally true or speak of God with the same degree of accuracy or that God doesn’t care what we call him.

It means instead that all three faiths are pointing to, offering worship to and attempting to describe the same reality, namely Abraham’s God: One God alone who is sovereign Lord, to whom all must be obedient and who embodies what is ultimately most important for someone’s life.

Some Principal Ways Of Gaining A Plenary Indulgence
Share