Why is Archangel Michael a Saint? 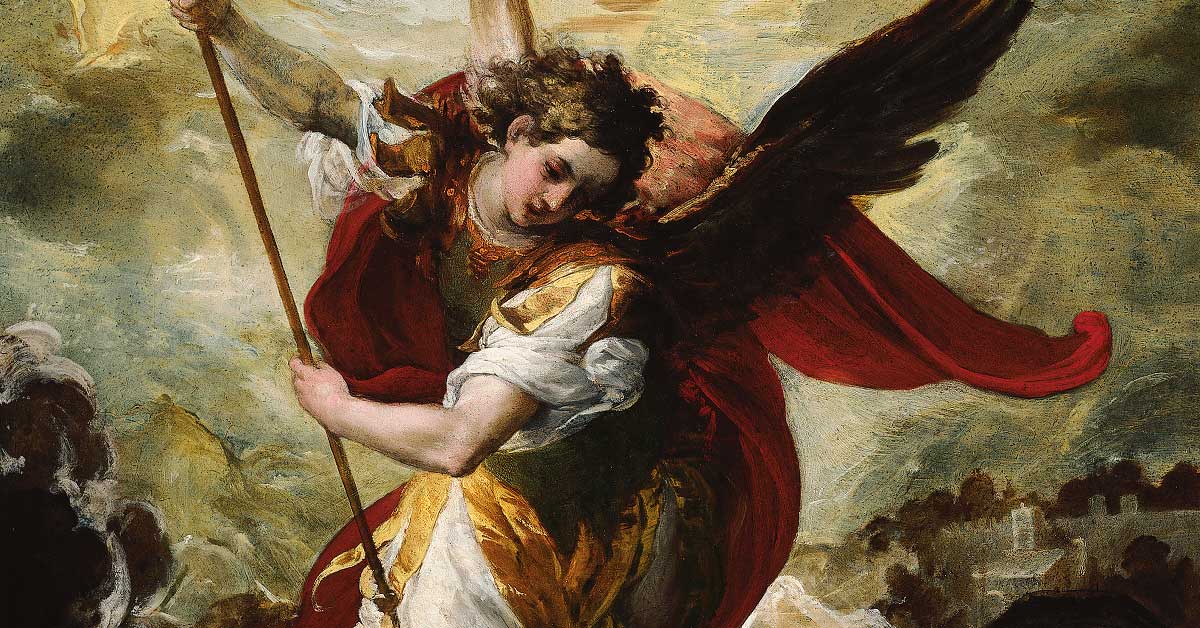 Question: I am hoping that you can explain why St Michael the Archangel is regarded as a saint. I have always been under the impression that a saint is a deceased believer who is recognised by the Catholic Church after the process of canonisation. But Archangel Michael has never been human, right?

Answer: In the contemporary church, what you have said is true: A saint is a believer who, after a lengthy investigation, is formally declared by the Vatican to have reached heaven and to be worthy of veneration. But in the early centuries, there was no such formal process.

The first saints were martyred for their faith during the Roman persecutions, and Christians began spontaneously to honour their memory and to commemorate annually the dates on which they had died. It was only in the 12th century, under Pope Alexander III, that the process of canonisation became centralised in Rome.

St Michael, as you point out, was never a human being. Like the other angels, he was created by God as a pure spirit – with intellect and will, but no physical body. The word “saint,” though, is derived from the Latin meaning “one who is holy,” and the holiness of Michael has long been recognised by the church.

Michael is one of the three angels mentioned by name in the Scriptures — the others being Raphael and Gabriel. In Chapter 12 of the Book of Revelation, Michael is portrayed as leading the faithful angels in defeating the hosts of evil and driving them out of paradise. He has thus been revered in Catholic tradition as the protector of the church. As early as the fourth century, Christian churches were dedicated to St. Michael, and since the ninth century his feast day has been celebrated in the church’s liturgy on September 29.

Why are Priests Silent on Morality?