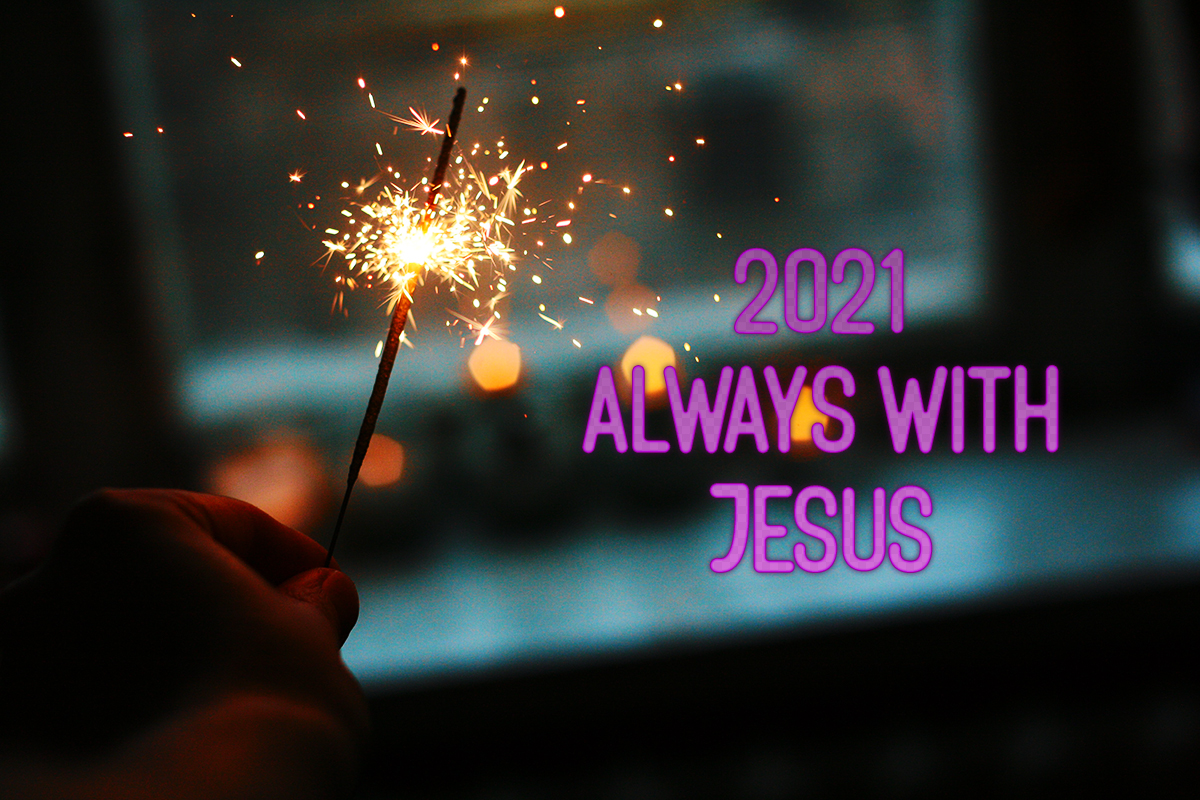 Does making New Year’s resolutions work for you? PETE SHEEHAN has some ideas that may help you — especially if we keep the meaning of Christmas at the forefront.

The question of what your New Year’s resolution will be arises each year with the inevitability of widespread hangovers on New Year’s Day.

Others respond: “What’s the point?” recalling past failures through that annual ritual.

According to one study in the US, 45% of people still regularly make New Year’s resolutions, while 38% never do so. Seventy-five percent reported maintaining the resolution through the first week, tailing off to 64% after a month, and 46% after six months.

On the other hand, the same study found that those who make explicit resolutions are ten times more likely to achieve their goals.

The problem of keeping New Year’s resolutions is understandable — trying to change long-established habits. Reversing years of behaviour is difficult, especially if the behaviour is deeply ingrained psychologically.

Often people don’t understand the struggles of those who are trying to change.

I’m thinking of a counsellor and youth minister — now a tall, fit looking figure — who was once afflicted with morbid obesity. People would ask: “Why don’t you just go on a diet?”

Of course, he had tried that many times unsuccessfully. Yet people had no clue as to how difficult it was for him.

Only when a priest took a personal interest and developed a relationship with him was he able to effectively confront his disordered eating habits.

A Methodist minister I know suggests that rather than making resolutions for the year—failing, and feeling guilty when the resolutions get broken—people should make resolutions for that particular day. Take a walk that day. Don’t smoke a cigarette today. Read the Bible today. Write a letter for some worthy cause or help out at a soup kitchen that day.

There is undoubtedly wisdom there. Alcoholics Anonymous and other groups that have adapted the 12-step programme, use the motto, “One day at a time”, resolving not to drink, take illegal drugs, gamble or overeat that day.

People in groups like that have a much higher — if not perfect — success rate. Psychologically it is a lot easier to commit to avoiding self-destructive behaviour for that one day.

Though I think that is a great tactic, I doubt that it could succeed without an underlying commitment to keep piling up those daily successes.

Which is why I think that those who make resolutions apparently tend to be much more successful in making positive change.

Still, I find that a both/and approach works better than an either/or commitment to the larger goal as well as those practical targets and more manageable steps. It’s important to be smart. Groups like Alcoholics Anonymous also have support programmes, which should be part of any effort for positive change.

That might also mean other kinds of help — reading a book, psychological counselling, diet counselling, a formal exercise programme, anger management or spiritual direction. A couple wanting to improve their marriage would do well to consider Marriage Encounter or Retrouvaille.

When I wanted to enhance my spiritual life, I found that membership in some kind of prayer group, whether charismatic prayer or another group, can offer a lot.

The other lesson from Alcoholics Anonymous is the importance of calling upon our faith. The 12 Steps they use include a personal acknowledgement that one is powerless over one’s addiction or compulsion, and making a conscious decision to turn one’s life and will over to a “higher power”. God as a person has come to know and understand him, asking God to remove the defect in their character.

Not everyone is trying to overcome an addiction or that deep a compulsion, but my experience is that asking God’s help — even as one struggles and sometimes fails — is essential to the long-term process of changing my behaviour for the better.

“If God does not build the house,” the psalmist observes, “in vain do the masons toil.”

Remember, before we face the New Year, we celebrate Christmas — our belief that Jesus, the Word of God, became flesh and dwelt among us, and continues to be with us as we face our struggles and try to follow him.

Pete Sheehan is the editor of The Catholic Exponent, newspaper of the diocese of Youngstown, Ohio, in which this article first appeared.