How will you stop the corruption, Mr President? 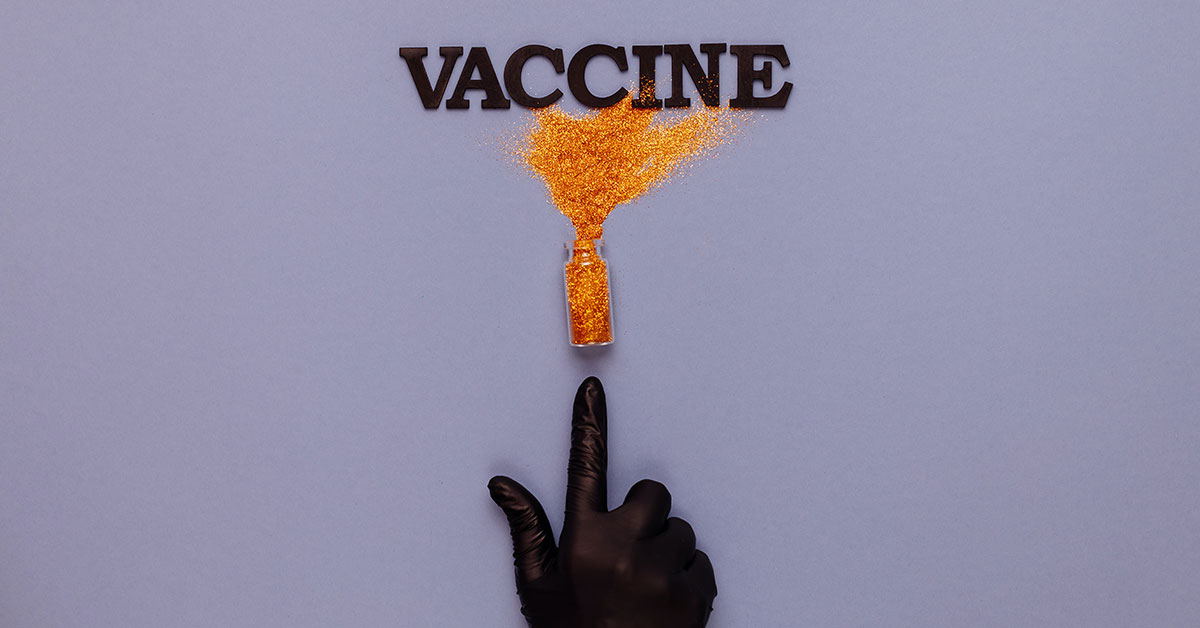 Beyond the noise and bluster of those who make it their business to issue noise and bluster, we cannot blame the government for the qualified Alert Level 3 restrictions, which President Cyril Ramaphosa announced on Monday in his televised “family meeting”, writes Günther Simmermacher.

These restrictions are reasonable. They are unfair on some, and an economic blow to many who can least afford it, but that is not the government’s fault. The blame for that resides with those of our compatriots who were selfish, arrogant, careless, unwise and plain stupid in spreading Covid-19. They dropped all of us into it; in truth, many of us are in big or small ways complicit.

We cannot deflect our collective failure by reference to the corruption or incompetence of the ANC. Those are separate issues. President Ramaphosa told the nation what to do — he begged us to be responsible — and the nation didn’t do it. This is a separate matter to the government’s corruption or incompetence in securing the timely delivery of vaccines.

And what measures are in place to ensure that the vaccines, when they finally come, will be distributed ethically? What guarantees will the ANC government – especially President Ramaphosa and Ministers Nkosazana Dlamini-Zuma and Zweli Mkhize – give that the distribution of vaccines will not give rise to another frenzy at the trough for the connected and their families and pals?

Would this government retain any shred of integrity if the distribution of lifesaving vaccines was impaired by corruption? No postmortem handwringing, no hearings and no commissions of inquiry would lift the government from its accumulated ethical failures. Should there be corruption in the delivery of vaccines, then this government would forfeit its mandate and should be expected to collectively step down.

Moreover, what measures are in place to ensure that the distribution of vaccines will not be subject to party-political partisanship, with access governed by the interests of the governing party, or its factions (or, in the Western Cape, by the interests of the Democratic Alliance)? This is a particularly acute question as the country prepares to vote in local elections some time in 2021. The outcome of such elections cannot be considered free and fair if it is apparent that votes were secured by access to the vaccines.

While the government deserves to be commended for much of its implementation of Covid-prevention measures — albeit with some legitimate qualifications — it seems that its endeavours in securing the vaccine has fallen short of what is required. How could the government possibly have missed making payments on deadlines to secure the timely delivery of life-saving vaccines?

How is it possible that Kenya is receiving vaccines in January, while South Africans will be vaccinated only starting in April, and even then in insufficient numbers? The government owes us a thorough explanation.

Ramaphosa’s emotional address to the nation as he instituted the qualified Alert Level 3 restrictions on Monday showed that he cares for the wellbeing of the nation. The actions, inactions and downright failures of many around him, however, tell us a different story: one of widespread incompetence and indifference, and of dishonesty and corruption.

We know that the president’s freedom to act freely and in the interest of the nation is compromised by internecine warfare between factions in the ANC. He cannot hire and fire at will. But this should not affect the welfare of the people of South Africa, who in the national election of 2019 by a majority invested their trust in the ANC to run this country well. The serial breach of their trust, going back several administrations, needs to stop now.

Distributing the vaccines with absolute integrity, accountably and transparently, would be a good first step to demonstrate that this government still merits any confidence from the people it is appointed to serve. And President Ramaphosa must take the nation into his confidence to explain exactly how his government aims to accomplish this.