Catholic Model’s Message: You are Enough! 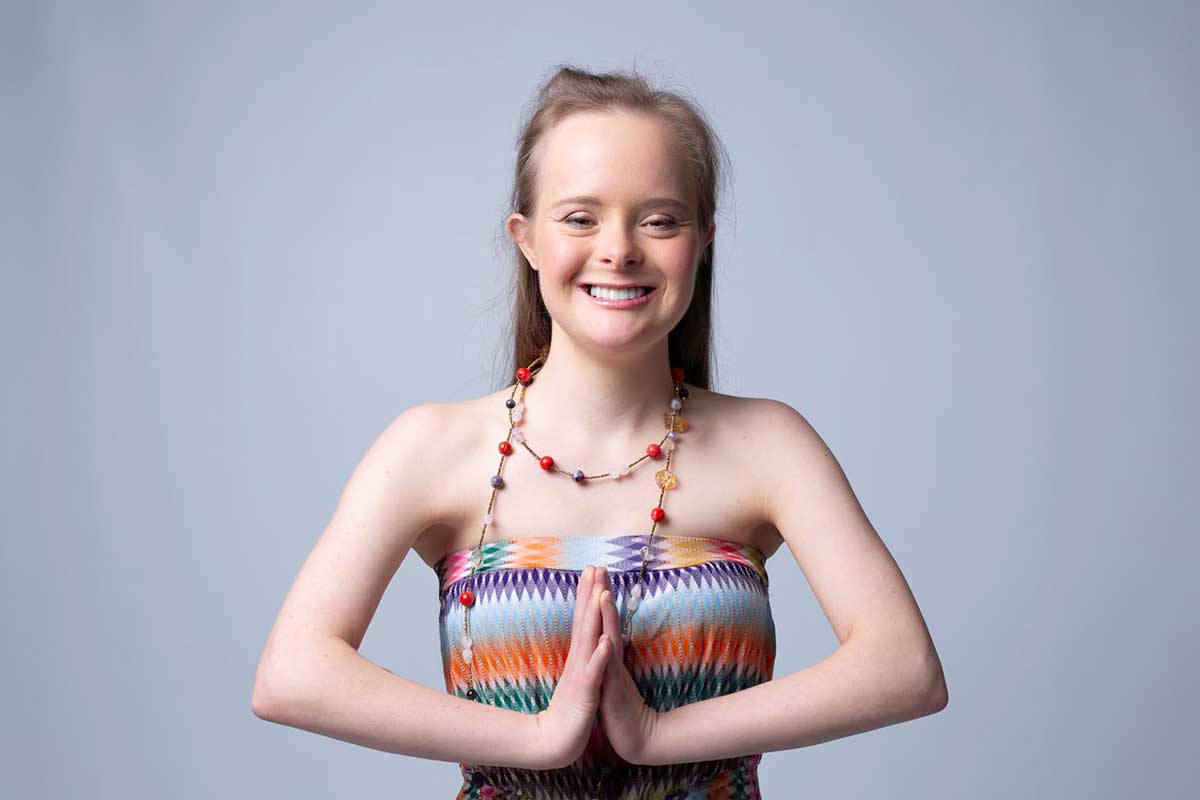 For 22-year-old Victoria Giuricich, lockdown closed doors — now the Jo’burg model is ready to go for her dreams

Victoria Giuricich is making waves in South Africa and internationally as a diversity model.

Things were going great for model Victoria Giuricich — then Covid-19 and lockdown came. But the 22-year-old used the time behind closed doors productively and had a good 2020 anyway. Now she has much to look forward to when the world opens again.

The young Johannesburg Catholic, who was born with trisomy 21 (also known as Down syndrome), is an aspiring model and rhythmic gymnast who has achieved some extraordinary titles. She has worked with South African and international creatives who are embracing diversity and inclusivity in the fashion and modelling industries. They have poured their time, professionalism, hearts and souls into turning Victoria’s dreams into reality.

In September 2019, Victoria jetted off to Milan, Italy’s fashion capital. She had received a prestigious invitation from M Missoni — a high-end fashion house based in Varese which is known for its colourful knitwear designs — to be one of their promotional models at the Milan Fashion Week. 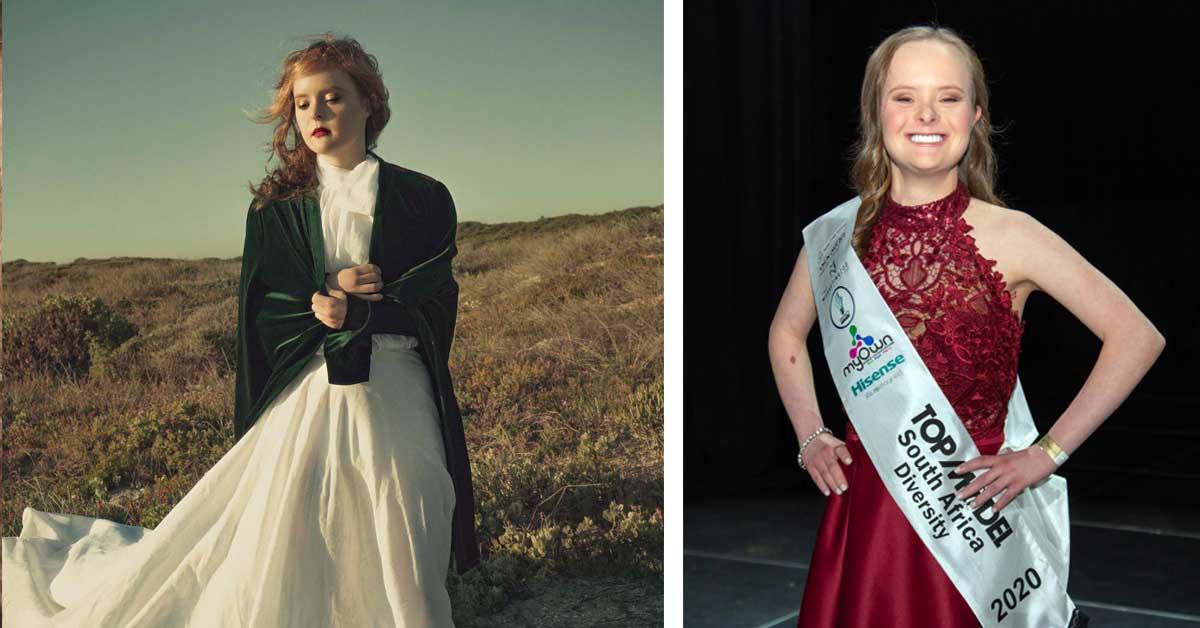 The new decade began with great promise. On February 27, 2020, Victoria won the diversity category at the Top Model South Africa competition. She had prepared diligently, putting in many long and late hours rehearsing for the opulent finale.

But as Victoria was still floating on the wings of her win, Covid-19 hit and South Africa went into hard lockdown.

Having Down syndrome and being a higher-risk individual, due to her weaker immune system, lockdown was a lot tougher and lonelier for Victoria. She was not able to leave home at all, for her own safe-keeping. But Victoria’s dedication to her career and dreams cannot be locked away.

During lockdown, Victoria continued her twice-weekly rhythmic gymnastics sessions with coach Alexia Bazzo of Jozi Rhythmic, via online coaching. She also trained and worked on her level 4 rhythmic dancing routines and element drills in any spare time, and restudied her six-month “Introduction to Modelling” course material from the Model Academy. Her manager and fellow Catholic, Lauren Winiecki, has been in touch with her every day.

Victoria’s dreams are sustained by her Catholic faith. In January 2019, Victoria — who matriculated at Brescia House School in Bryanston — attended World Youth Day in Panama City, having tirelessly fundraised to finance that pilgrimage, on which she was accompanied by her brother, Andrea.

During lockdown, Victoria and her family watched livestreamed Mass, including Masses celebrated by Pope Francis. As soon as they were able to, the devout Giuricich family resumed attending Mass at Our Lady of Lourdes church in Rivonia. Victoria says that returning to church was one of her highlights in 2020. 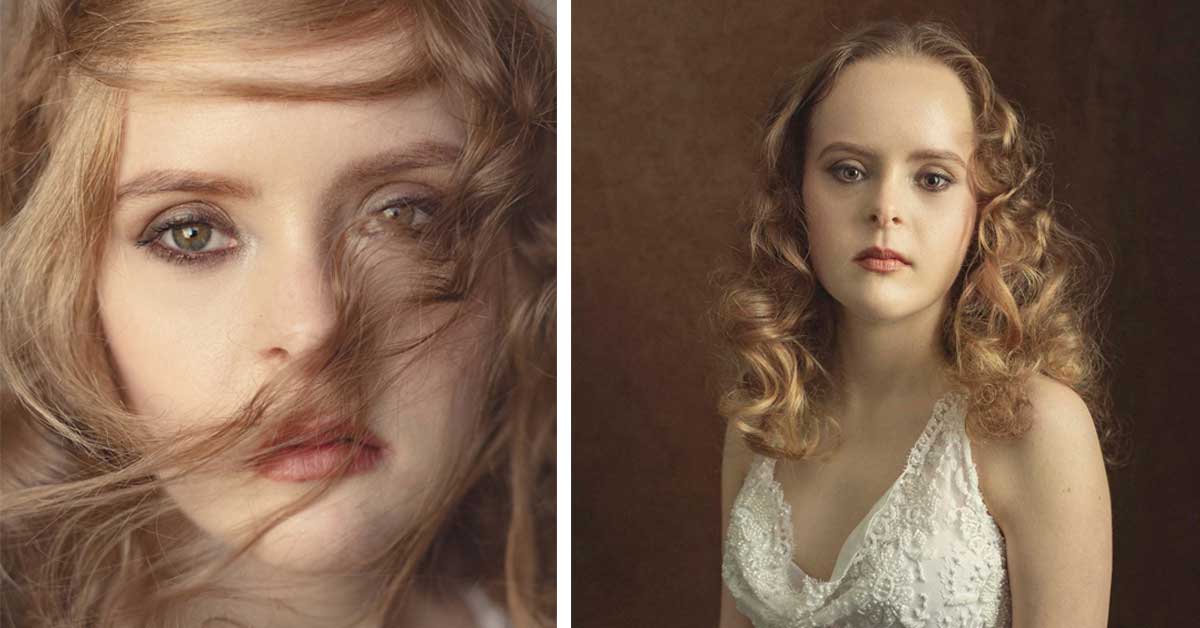 As soon as lockdown eased, she had a photoshoot with international award-winning portrait and beauty photographer SJ van Zyl; followed by another location shoot in Cape Town, where the photographer lives, showcasing garments from South African high-end designer Jacques LaGrange.

Victoria was a goodwill ambassador for the fundraising event Casual Day in December. She has featured in Simply Unique Magazine UK’s 8th issue, as well as in their most recent edition for International Down syndrome Awareness.

To top it all, Victoria was approached to model for the Walt Disney Company Africa for its Christmas 2020 clothing range.

Victoria tries to be a good example of someone who is working diligently and passionately towards achieving her goals and dreams — in this case the fashion and modelling industry — while wholeheartedly embracing her diversity. Her motto is: “You are enough! You have what it takes! Never stop smiling and shining!”

This article appeared in the January issue of The Southern Cross magazine.