Catholic charity to give $9.5 million in aid to Africa’s persecuted Christians 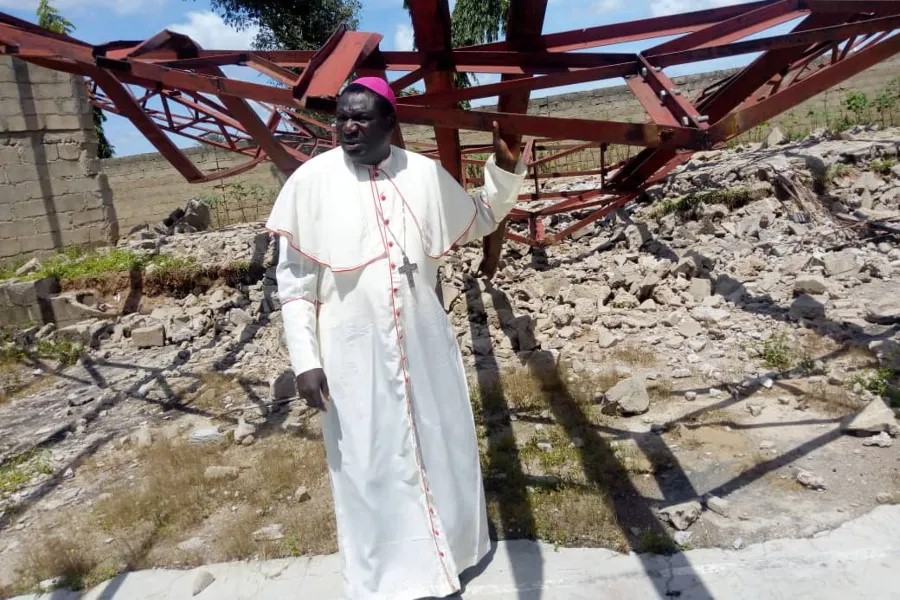 A pontifical charity has announced more than $9.5 million in aid for persecuted Christians in African countries facing increased extremist violence.

“Christians have been targeted by Islamic extremists in many countries in Africa. In no other region have so many priests, religious and church workers been murdered in the last three years,” Mario Oliver of Aid to the Church in Need (ACN) said in the announcement.

The aid will fund trauma rehabilitation for victims of kidnapping and violence, help rebuild churches destroyed by terrorism, promote interreligious dialogue initiatives, and provide logistical support and spiritual retreats for priests and religious sisters who minister under dangerous conditions.

Christian communities in Nigeria, Mozambique, Burkina Faso, Cameroon, Mali, Niger, and the Central African Republic are listed among the recipients of the “Heal the wounds of religious extremism in Africa” campaign.

Thomas Heine-Geldern, ACN’s international executive president, said he hoped that the aid would “assuage the suffering of the people and enable them to experience a little Easter hope.”

“Africa was on a harrowing Via Dolorosa in 2020 and became the ‘continent of martyrs.’ Violence against Christians, their expulsion and murder have increased dramatically,” he said.

Heine-Geldern underlined that the organization sees the Catholic Church in Africa as “an important source of support, reconciliation, and healing for all who are suffering violence.”

The announcement came after ACN published its Religious Freedom in the World Report 2021, which documented a “dramatic increase” in the presence of jihadist groups, some aligned with the Islamic State, in Sub-Saharan Africa.

“Over the last two years, jihadist groups have consolidated their presence in Sub-Saharan Africa and the region has become a haven for over two dozen actively operating — and increasingly cooperating — groups in 14 countries, including affiliates of the Islamic State and al-Qaeda,” Marcela Szymanski wrote in the report published April 20.

“The development of these affiliates has occurred within an alarmingly short timeframe, and the pattern is familiar. Attacks by local criminal gangs, spurred on by Salafi jihadist preachers, progress from the sporadic and arbitrary to the ideological and targeted.”

In Mozambique, where hundreds of thousands of people have been displaced by an Islamic militant insurgency in the Cabo Delgado province, 26 religious sisters serving in the Diocese of Pemba will receive aid, according to ACN.

The funds will also support the rebuilding of a parish church in Zinder, Niger, which was destroyed in 2015 in retaliation for the French satirical newspaper Charlie Hebdo’s publication of caricatures of Muhammad.

A trauma rehabilitation centre is also being set up by the organisation in the Nigerian diocese of Maiduguri, where ACN reported that Boko Haram “left 2,000 traumatized widows and several thousands of orphans behind in its wake.”

Heine-Geldern said that the pontifical foundation was “doing everything in its power to realize the pope’s mission for Africa.”

He highlighted Pope Francis’ prayer for Africa in this year’s “Urbi et Orbi” address at Easter.

The pope said: “May the power of the risen Lord sustain the peoples of Africa who see their future compromised by internal violence and international terrorism, especially in the Sahel and Nigeria, as well as in Tigray and the Cabo Delgado region.”

“May the efforts to resolve conflicts peacefully continue, in respect for human rights and the sacredness of life, through fraternal and constructive dialogue in a spirit of reconciliation and true solidarity.”