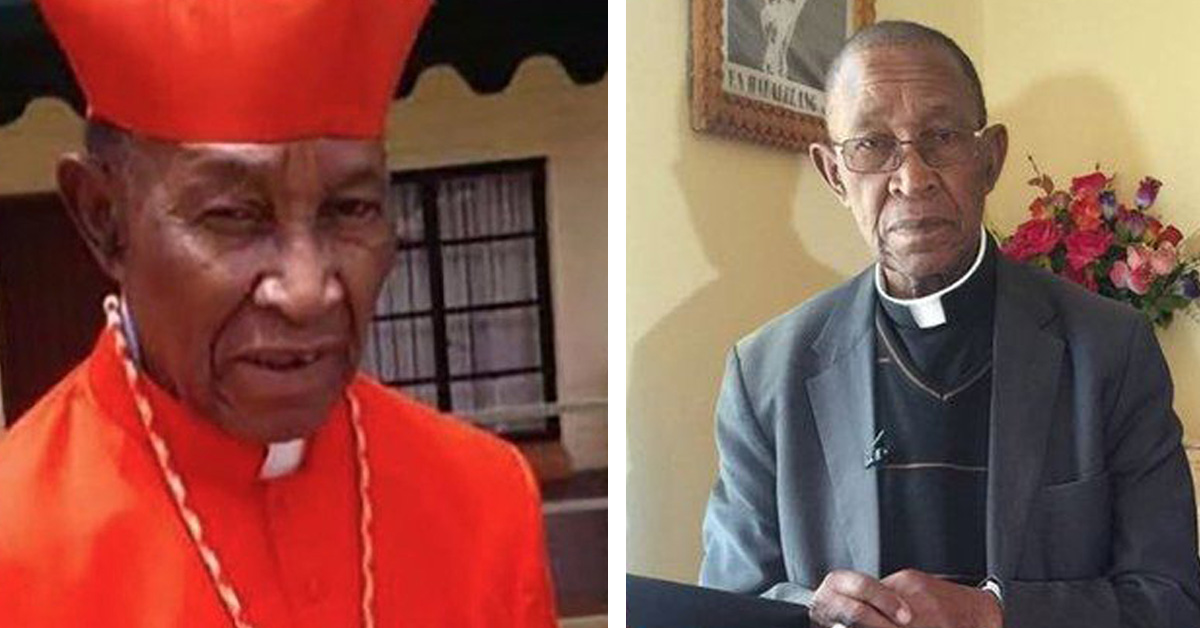 Cardinal Sebastian Koto Khoarai, the first and only cardinal from Lesotho, died April 17 at the age of 91 in Mazenod, Lesotho.

For almost 40 years, he led the Diocese of Mohale’s Hoek, submitting his resignation, as required by canon law, in 2006 when he reached the age of 75, but continuing to serve as apostolic administrator of the diocese until February 2014.

Born on September 11, 1929, in the Diocese of Leribe, when it was part of the former British colony of Basutoland, now Lesotho, he was baptised a Catholic at the age of 11.

After studying at local seminaries, he entered the Oblates of Mary Immaculate in 1950. He was ordained to the priesthood on December 21, 1956, two days after having baptised his father, according to his Vatican biography.

After holding various positions in seminaries in Lesotho, he was named pastor of the parish in Mount Royal Mission and then superior of the Oblates in Mazenod. He served as the Oblates’ provincial as the country won its independence from Britain in 1966.

In 1971, he was named vicar general of the Archdiocese of Maseru and pastor of the cathedral. In November 1977, St. Paul VI named him the first bishop of Mohale’s Hoek and he was ordained the following April.

Pope Francis made him a cardinal in 2016 when Bishop Khoarai was already 87 and was unable to travel to Rome for the consistory. Instead, celebrations were held in Mohale’s Hoek and Lesotho King Letsie III was among those attending.

Cardinal Khoarai’s death leaves the College of Cardinals with 224 members, 126 of whom are under the age of 80 and eligible to vote in a conclave.

Cardinal Tumi, Defender of Peace, Dies in Cameroon at 90