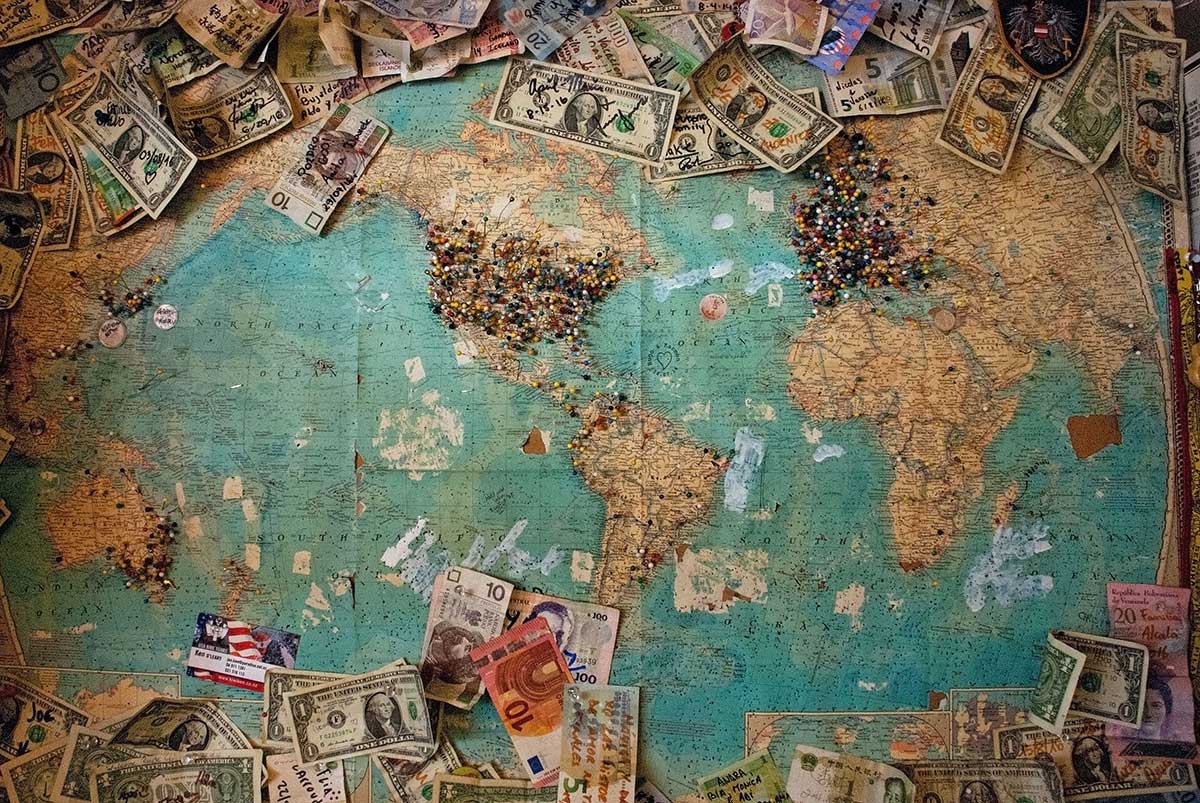 Pope’s Prayer Intention for May: Let us pray that those in charge of finance will work with governments to regulate the financial sphere and protect citizens from its dangers.

Saint Francis famously didn’t want his followers to even touch money, that “root of all evil”. It would be interesting to see how he would apply that injunction today, in a world of intangible electronic money and Internet banking. As money has become more intangible, it also becomes more susceptible to criminal manipulation. This, along with other contemporary developments, has made the “financial sphere”, as Pope Francis calls it, increasingly dangerous to ordinary citizens.

[blockquote-right]It is vital that ordinary people be empowered to cut through the deliberately obfuscating mumbo-jumbo of the contemporary high priesthood of investment banking and demand that the market serve people rather than the reverse.[/blockquote-right]

I’m sure the pope means more than just morally dangerous. When things go wrong in the financial domain, untold numbers of vulnerable people can suffer — and some may even die. We are still living with the dire consequences of the financial crash of 2008. We remember the pictures of the young men who worked for the big investment banks which went bust carrying their pathetic cardboard boxes as they vacated their offices. They didn’t look very happy, but I doubt if many of them ended up on the streets. Many of the thousands of people who lost their sub-prime mortgaged homes and their jobs, however, did end up on the streets.

The financial sphere is run mostly by young men with plenty of technical brilliance but rather less wisdom and experience of life. They sit in front of computer screens all day moving money around to make more of it. They play around with “financial products” and “derivatives”, indulge in the mysterious activity of “short-selling” or “shorting”. The question is whether all this activity creates any wealth or whether it is just a clever way of manipulating the system to suck wealth out of it, for their companies and for themselves.

When bets are bad

The other question is how close this activity comes to gambling and what happens when the bets are bad. The sub-prime mortgages system was a terrible bet, and when its luck ran out, it crashed whole sections of the financial system, ruining lives and livelihoods across the globe.

Should we have seen this coming? One particularly stark warning occurred in Britain in 1995 when the infamous Nick Leeson single-handedly brought down the venerable Barings Bank through reckless trading.

The historian Timothy Snyder, in his disturbing book The Road to Unfreedom, traces many of the world’s geopolitical problems to the financial crash of 2008. The rise of political strongmen is a key outcome. These dangerous men, who have come to power in countries as diverse as Turkey, the Philippines, Brazil, Hungary and the United States, succeeded by tapping into the anger of people who were impoverished by the financial disaster of 2008/09, he argues.

The fundamental problem is that it is not in the interests of “those in charge of finance” to regulate the system and to build in the necessary safety features. These features would entail forbidding risky trading, which is a very difficult temptation to resist if you know that you will always be bailed out by national governments because they feel that the system is “too big to fail”.

That is effectively what happened after 2008 — the system was rescued at the expense of citizens and although some things were tightened up, it is by no means clear that such an event will never happen again.

An even deeper problem is the worship of a quasi-mystical market (Adam Smith’s “invisible hand”). This idolatrous mindset views any attempt to control the market as the ultimate heresy. Successive popes have all condemned this cult of the market, reminding the world that the market was made for humanity, not humanity for the market.

It is vital that ordinary people be empowered to cut through the deliberately obfuscating mumbo-jumbo of the contemporary high priesthood of investment banking and demand that the market serve people rather than the reverse.