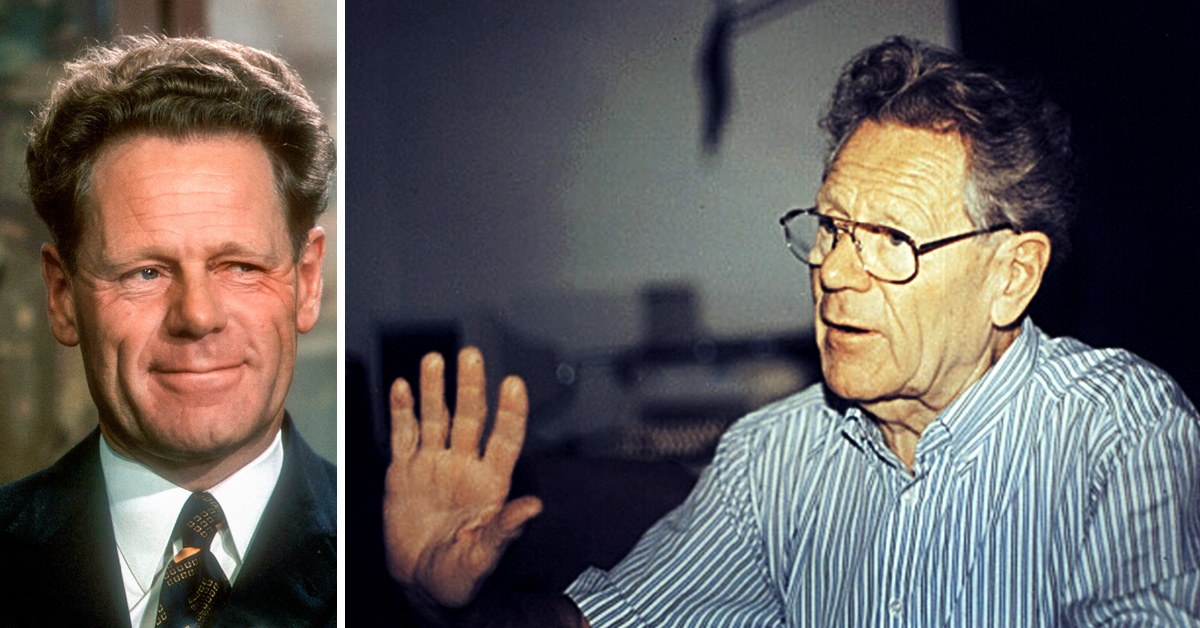 By Anli Serfontein – Father Hans Küng, the prominent and sometimes controversial Swiss Catholic theologian, died peacefully in his sleep in the university town of Tübingen, Germany, where he had lived and lectured since 1960, said a spokesman for his Global Ethic Foundation. He was 93.

Father Küng was one of the most outspoken Roman Catholic theologians and one of the sharpest critics of St John Paul II and Pope Benedict XVI. He had worked with and studied with Pope Benedict, then-Father Joseph Ratzinger, in Tübingen in the 1960s.

Along with Father Ratzinger, Father Küng was one of the youngest theological experts advising bishops at the Second Vatican Council in 1962-65, but not long after the council he stirred controversy with his views on papal infallibility.

Because of this he had his “missio canonica,” the license needed to teach Roman Catholic theology, withdrawn in 1979 and was no longer allowed to teach as a Catholic theologian at Catholic universities. Thereafter, he became a professor of ecumenical theology in Tübingen, until his retirement in 1996. Father Küng remained a Catholic priest.

In 2019, on the occasion of the 40th anniversary of having his “mission canonica” withdrawn, Father Küng told KNA, the German Catholic news agency, that after an exchange of letters with Pope Francis he saw himself as “quasi-informally” rehabilitated ecclesiastically. He spoke about a “handwritten, fraternal letter” and insisted that a public rehabilitation by the church was “not so important” to him. What matters, he said, is that things move forward for the people and for the church.

After his retirement in 2011, he co-founded the Global Ethic Foundation at the University of Tübingen, “not least because my years are numbered and I would like my life’s work to be continued after my death,” Father Küng told KNA at the time. Behind the project was his conviction that, without peace among religions, there can be no peace among nations.

In the decades after Vatican II, he frequently criticised mandatory priestly celibacy, the loss of the church’s credibility, the ban on women priests and the “Kremlin”-like Roman Curia. He expressed support for the demands of grassroots organisations calling for more democracy in the church.

Yet in 2005, just a few months after Cardinal Ratzinger was elected pope, he and Father Küng spent several hours together at the papal summer residence in Castel Gandolfo. The papal spokesman at the time said Pope Benedict and Father Küng “agreed that in the space of this meeting it made no sense to enter into an argument about the doctrinal questions remaining between Hans Küng and the magisterium of the church.”

Instead, the spokesman continued, they focused on two topics of Father Küng’s recent work: the possibility of developing a “global ethic” drawing from all religious traditions and the dialogue between Christian faith and science.

But on the fifth anniversary of Pope Benedict’s papacy, he published an open letter to bishops in several newspapers around the globe in which he listed the opportunities that the new pope missed, like long-term reconciliation with Jews, dialogue with Muslims and helping the people of Africa fight HIV. He said he was motivated by his “profound concern for our church, which now finds itself in the worst credibility crisis since the Reformation. ”

The criticism of Pope Benedict was nothing new. In 2009, Father Küng criticised the pope as isolated and unable to take creative steps to deal with a series of internal church questions, including priestly celibacy and birth control.

He published a book in 2011 and spoke of clergy sexual abuse, saying the Catholic Church was seriously, possibly terminally ill, and only an honest diagnosis and radical therapy could cure it.

In “Can the Church Still Be Saved?” he argued that the malady of the church went beyond sexual abuse scandals and included resistance to reform, its secrecy, lack of transparency and misogyny.

Speaking at a book launch in Munich in 2011, he said that at the time the Catholic Church in the United States had lost one-third of its membership. “The American Catholic church never asked why,” he said. “Any other institution that has lost a third of its members would want to know why.”

He also said that at the time, 80% of German bishops would welcome reforms.

He said it was not possible for Pope Benedict to reform. In an interview with Ecumenical News International, when asked why, Father Küng recalled how, as a young student after World War II, he had travelled through Europe to explore, while the young pope “did not want to travel. He is, in essence, a person for medieval liturgy, theology and a medieval church constitution.”

Referring to the celibacy debate that arose after the sexual abuse cases, Father Küng said, “The Roman Catholic Church survived for the first thousand years without celibacy.” He remained strongly in favour of allowing priests and bishops to marry.

Father Küng, who was born March 19, 1928, in Sursee, Switzerland, was a prolific writer and wrote several bestsellers that were translated into more than 30 languages.