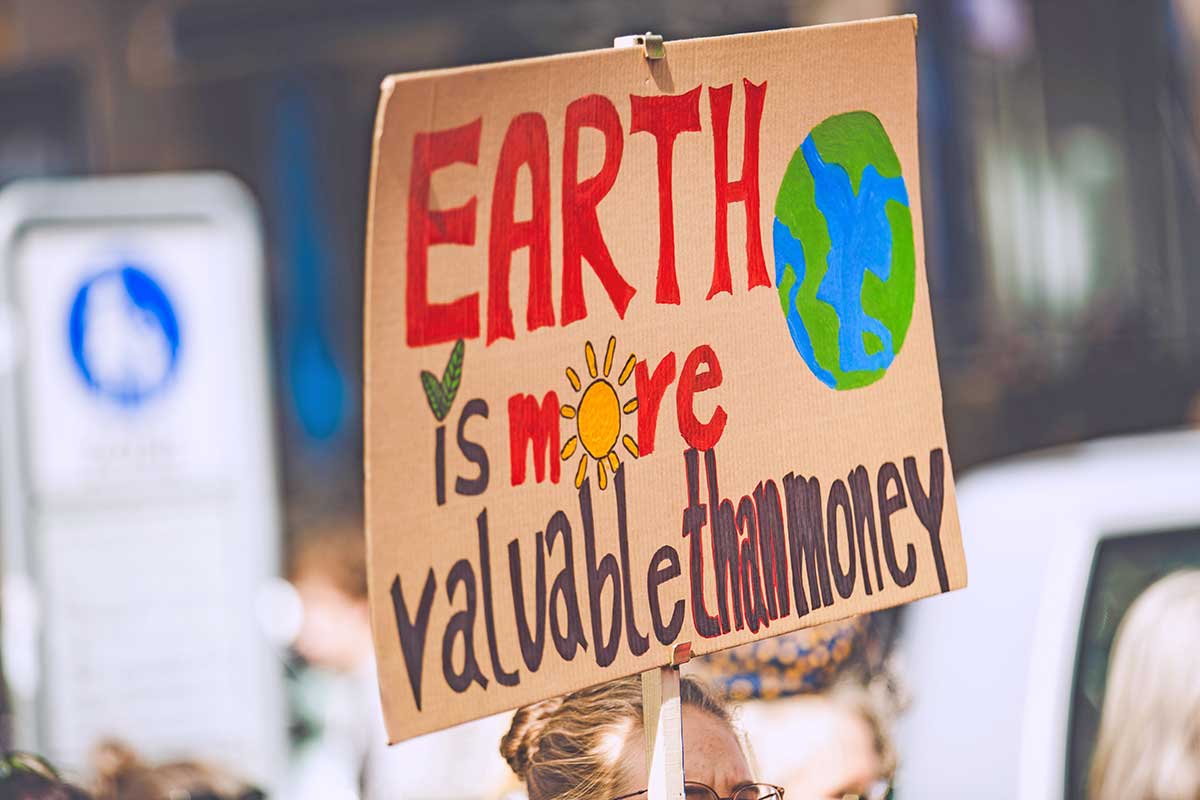 A failure to act in protecting creation now will have dire consequences for the planet and for future generations, Pope Francis said.

In a message sent June 4 to mark the launch of the “UN Decade on Ecosystem Restoration,” the pope said the current situation “calls us to act now with urgency to become ever more responsible stewards of creation and to restore the nature that we have been damaging and exploiting for too long.”

“We need to take care of each other, and of the weakest among us. Continuing down this path of exploitation and destruction – of humans and of nature – is unjust and unwise. This is what a responsible conscience would tell us,” he said.

According to its website, the U.N. Decade on Ecosystem Restoration “aims to prevent, halt and reverse the degradation of ecosystems on every continent and in every ocean.”

The initiative will run from 2021 to 2030, “which is also the deadline for the Sustainable Development Goals and the timeline scientists have identified as the last chance to prevent catastrophic climate change.”

In his message, the pope said all men and women are “part of this gift of creation,” and by not protecting the environment, we risk destroying the very basis on which we depend.”

“We risk floods and hunger and severe consequences for ourselves and for future generations,” he wrote. “This is what many scientists tell us.”

The pope also said the exploitation and destruction of Earth’s natural resources, as well as the global pandemic, reveal “the unjust consequences of some aspects of our current economic systems and numerous catastrophic climate crises that produce grave effects on human societies and even mass extinction of species.”

Nevertheless, he added, new engagement and commitment by countries and the promotion of an integral ecology has brought awareness of the shared responsibility “as human beings, toward ourselves, toward our neighbour, toward creation and toward the Creator.”

Although “we have little time left,” Pope Francis expressed his hope that the decade-long initiative, as well as the upcoming COP26 conference on climate change in Glasgow, Scotland, “will help to give us the right answers to restore ecosystems both through a strengthened climate action and a spread of awareness and consciousness.”

“Ecosystem degradation is a clear outcome of economic dysfunction,” the pope said. “Restoring the nature we have damaged means, in the first place, restoring ourselves.”