A History of Boy’s Town: Where there are no bad boys or girls 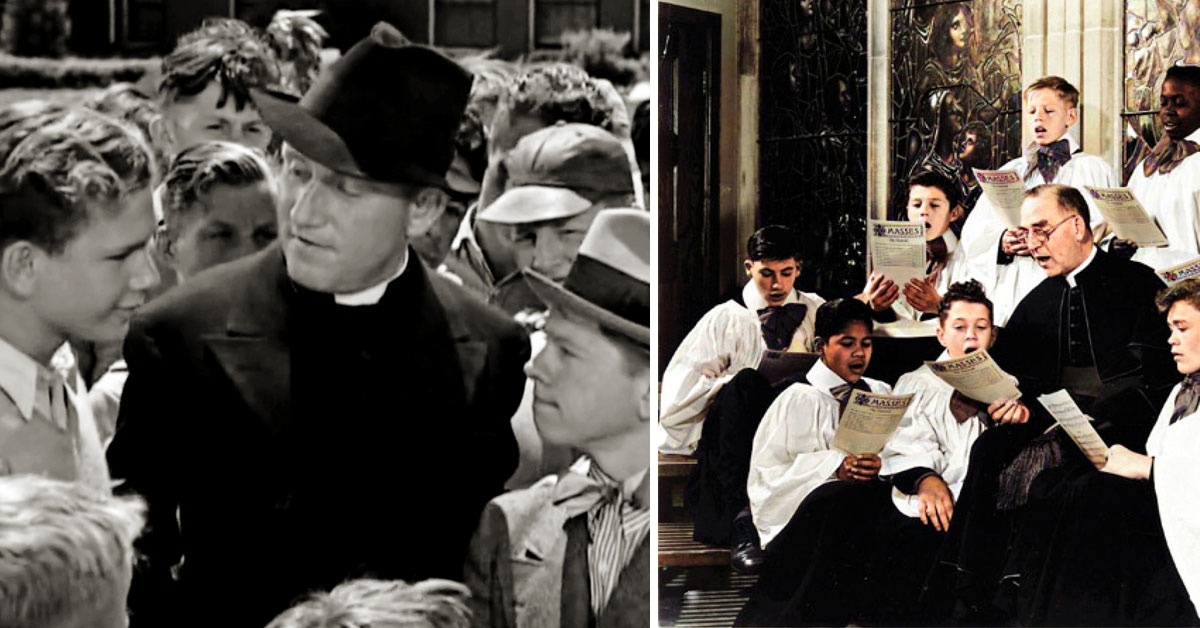 (Left) Spencer Tracy as Fr Edward Flanagan with Mickey Rooney (right) and Gene Reynolds (left) in the 1938 film Boys Town.
(Right) Fr Flanagan sings hymns with some of his boys.

A hundred years ago, a US priest bought a farm which became the first Boys Town. Today his model of caring for troubled youngsters is also applied in South Africa, as GÜNTHER SIMMERMACHER explains.

Long before it was a pop hit for The Hollies, the phrase “He ain’t heavy, he’s my brother” was the motto for Boys Town USA, a home for troubled boys established in 1917 by Fr Edward Flanagan in Omaha, Nebraska. The priest first heard it said in 1918 by Reuben Granger, an older boy at his home, who had been carrying a fellow resident and polio-sufferer named Howard Loomis up and down the stairs. Asked if carrying Howard wasn’t hard work, Reuben replied: “He ain’t heavy, Father. He’s m’ brother.” That response would become a guide to the organisation: the importance of caring for each other.

Fr Flanagan was born in Ireland 135 years ago, on July 13, 1886, and died suddenly at 61 on May 15, 1948, during a trip to Germany. As a young priest he was shocked at witnessing the appalling condition at homes for children with problems. To provide an alternative to those facilities, he bought a house in Omaha to shelter six boys…. 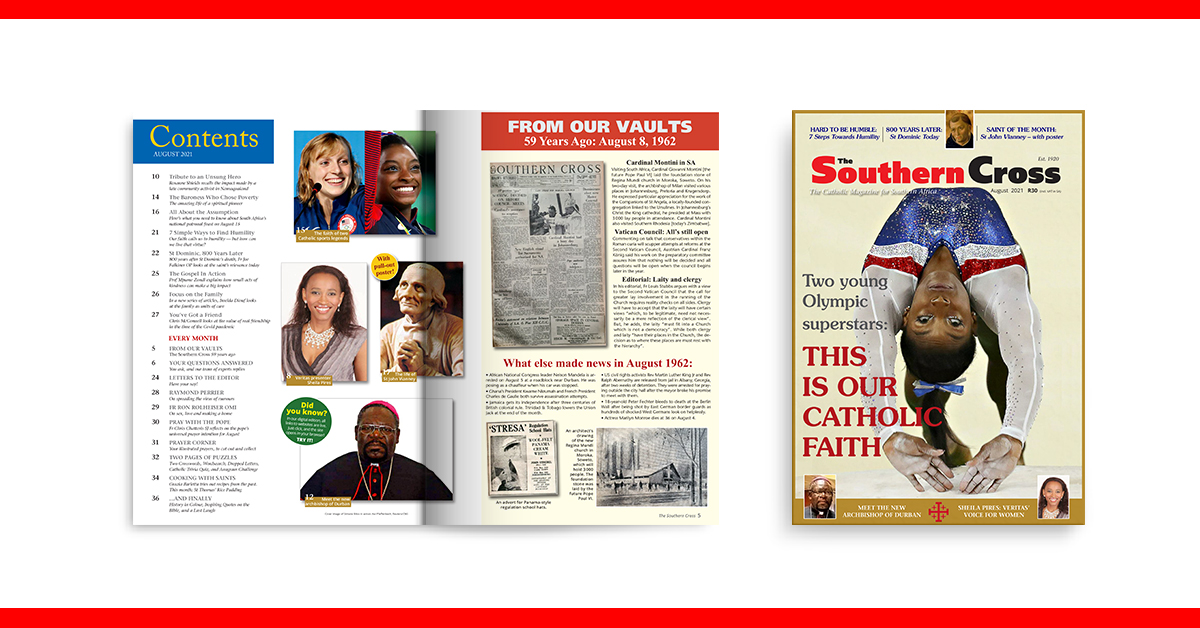