What is a Catholic Patriarch? 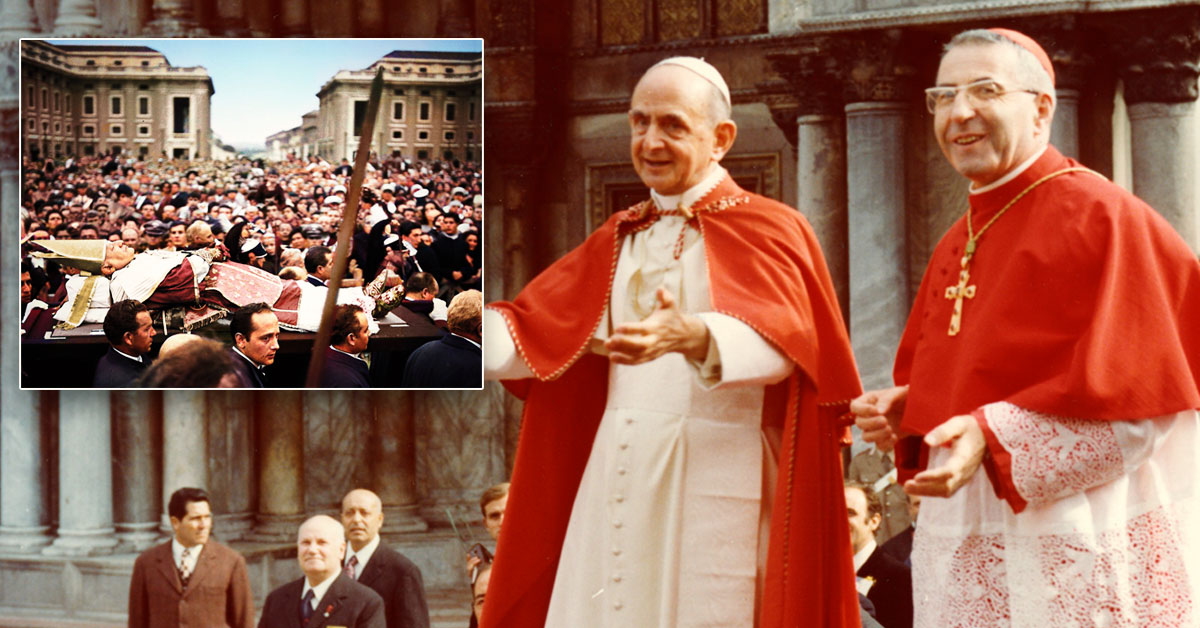 Question: The caption to your colourised photo of Pope St John XXIII’s funeral in your “History in Colour” item (June 2021) refers to the late pope as the former “patriarch of Venice”. In Christianity, I know that title as an office in the Orthodox Church. But what is a “patriarch” in the Catholic Church?

Answer: Before the schisms in the Church, there were five patriarchs who ranked above all the other bishops. They were the heads of the sees of Alexandria, Antioch, Constantinople, Jerusalem and Rome. Many Churches have retained these titles, but use them in a different manner. In Orthodox and several other Churches, the position of patriarch implies a position of primacy (which is governed by the hierarchical structures of these Churches). In the Catholic Church, we refer to the patriarch of Rome by a different title: Pope.

But the leaders of Catholicism’s “autonomous particular Churches” — Armenian, Maronite, Chaldean, Syrian, Greek-Melkite, Syro-Malabar, Syro-Malankara, Catholic Coptic, Romanian and Ukrainian — are automatically given the title patriarch to indicate the primacy of their position in those rites.

Additionally, there are four titular patriarchs in the Latin (or Roman Catholic) rite. These are the archbishops of the patriarchates of Jerusalem, Venice, Lisbon and the East Indies (based in Goa, India). They have no special powers, but enjoy privileges in protocols which prescribe their place in papal processions, and items of vestments and other formal attire they may wear.

Lisbon was made a patriarchate in the 18th century at the request of the Portuguese king. It has the distinction of being the only patriarchate with the enshrined right to have its head elevated to the rank of cardinal. The present incumbent is Cardinal Manuel Clemente, generally known as Patriarch Manuel III. He is currently the only titular patriarch-archbishop to be a cardinal. Once they receive the red hat, patriarchs are usually referred to by the title Cardinal.

The patriarchate of Venice has supplied the Church with three popes: Pius X, John XXIII and John Paul I.