Belgian Bishop Asks Pope Not to Make him a Cardinal 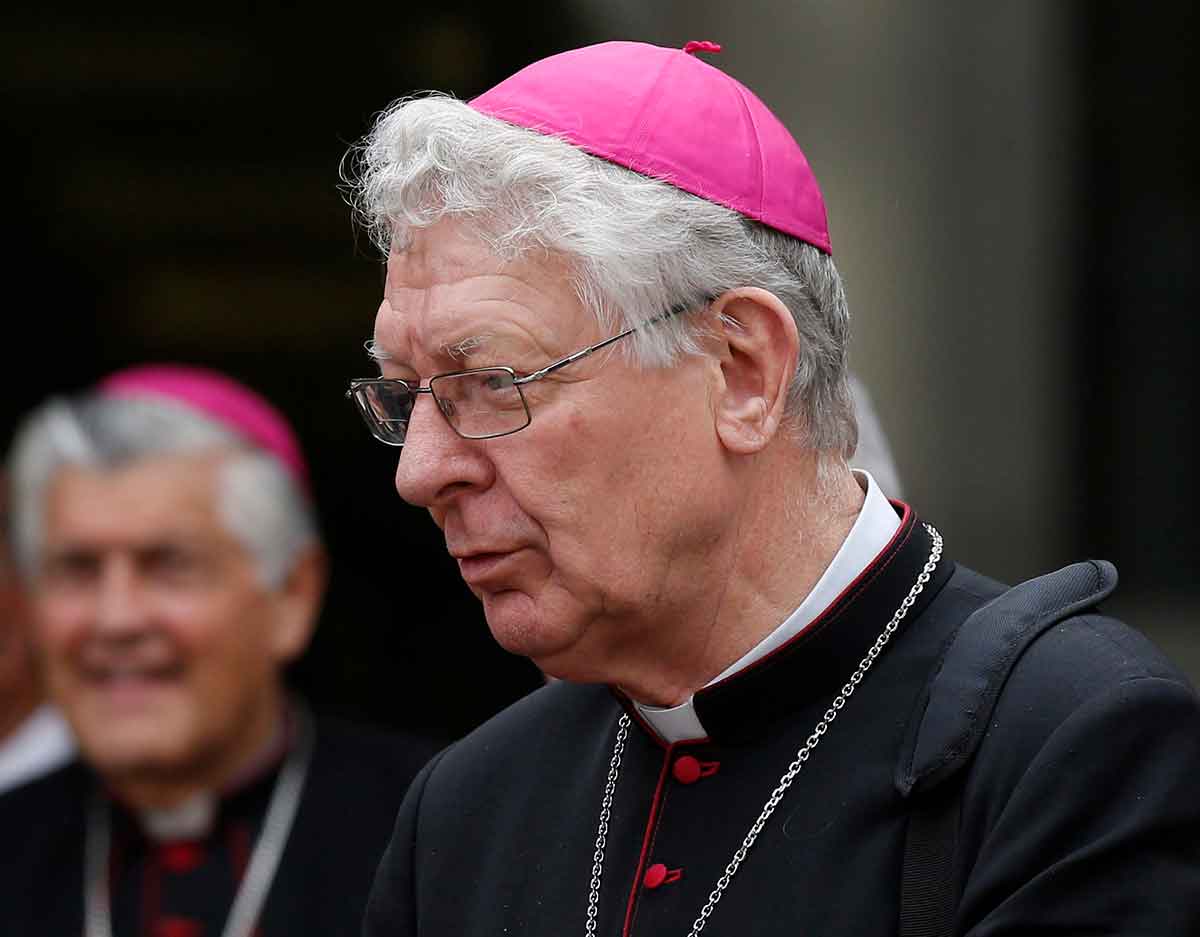 By Cindy Wooden – Saying he did not want to add to the suffering of survivors of clerical sexual abuse who criticised his appointment as a cardinal, retired Bishop Lucas Van Looy of Ghent, Belgium, asked Pope Francis to withdraw his nomination, and the pope agreed.

The Belgian bishops’ conference issued a statement June 16 announcing the decision and thanking Bishop Van Looy for making the request.

Pope Francis’ announcement May 29 that Bishop Van Looy would be among the 21 cardinals he intended to create Aug. 27, the statement said, “provoked many positive reactions, but also criticism that (Bishop Van Looy) had not always reacted vigorously enough as bishop of Ghent” when presented with allegations of clerical sexual abuse and other forms of abuse in the church.

“To prevent victims of such abuses from being hurt again as a result of his cardinalate, Bishop Van Looy asked the pope to dispense with the acceptance of this appointment. Pope Francis accepted his request,” the bishops said.

“Cardinal (Jozef) De Kesel, (president of the conference), and the Belgian bishops appreciate the decision of Bishop Van Looy. They reiterate their commitment to continue their fight against all forms of abuse in the Catholic Church, in which the interests of the victims and their families always come first,” the statement said.

Bishop Van Looy is the first cardinal-designate named by Pope Francis to publicly request that he not be named to the College of Cardinals.

It is possible, even likely, that other prelates have made similar requests of other popes, but without the public knowing. Before Pope Francis, popes usually informed churchmen of a planned announcement several days beforehand.

Bishop Van Looy, 80, led the Diocese of Ghent from 2003 to 2019. He had spent a dozen years in South Korea as a Salesian missionary and almost 20 years in Rome as a member of the Salesian order’s leadership team before being named bishop of Ghent by St. John Paul II.