Pope: Families are a Path to Holiness 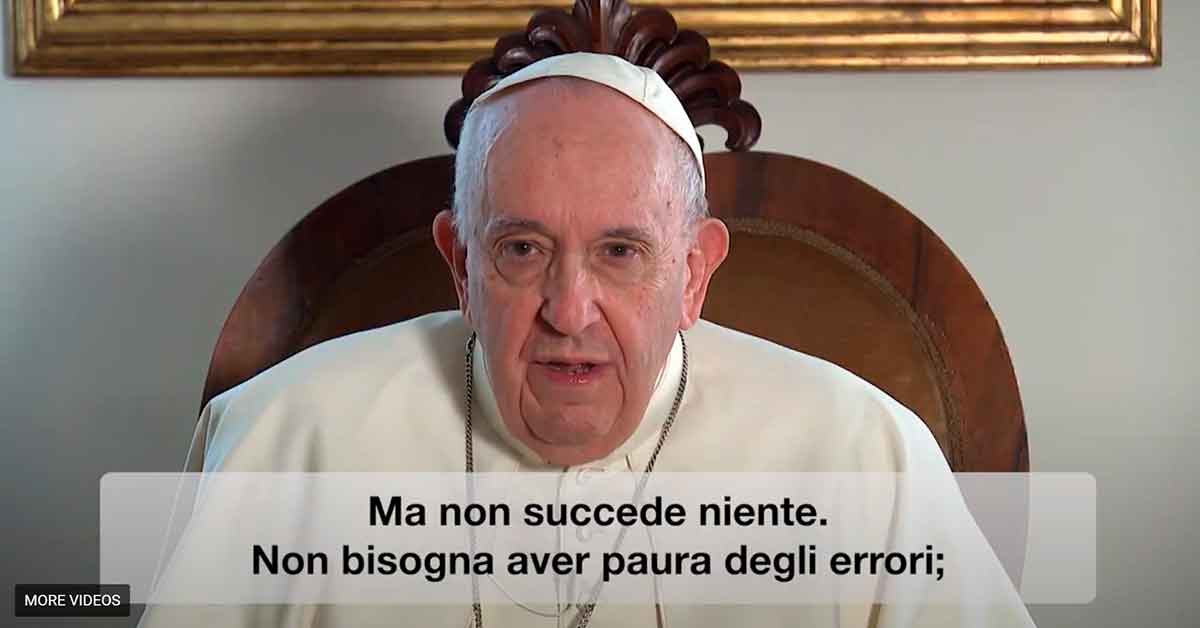 By Junno Arocho Esteves – Family life is a path toward holiness where older and younger generations can learn to live with one another peacefully, Pope Francis said.

By “being united – young people, the elderly, adults, children – in our differences, we evangelise with our example of life,” the pope said.

The pope’s prayer intention for June coincides with the World Meeting of Families, which will be held online and in person in Rome June 22-26. The theme chosen by Pope Francis for the event is “Family love: A vocation and a path to holiness.”

In his video message, the pope said that while “there is no such thing as a perfect family,” Christians should not “be afraid of mistakes; we have to learn from them so we can move forward.”

God, he added, is always present and “remains with us at all times in the swaying of the boat tossed by the sea.”

“When we argue, when we suffer, when we’re joyful, the Lord is there and accompanies us, helps us and corrects us,” he said. “Family love is a personal path of holiness for each one of us. This is why I chose it as the theme for this month’s World Meeting of Families.”

Concluding his prayer intention, Pope Francis prayed for Christian families around the world so that “each and every family embody and experience unconditional love and advance in holiness in their daily lives.”