Only dialogue can bring transformation

Close to 20 years after the fall of apartheid, transformation of economic and social structures has been painfully slow and has not yet begun to bear fruit. 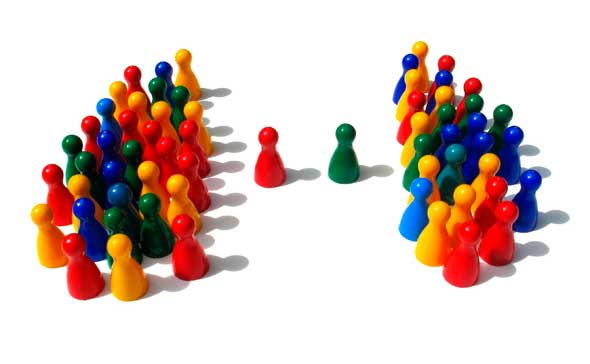 "Only honest and open dialogue can lead to agreement and transformation."

Millions who were poor and marginalised under the former system find themselves excluded from the benefits of society and are treated badly with impunity by former comrades. Patience has all but run out.

The perspective from the side of the poor and marginalised is very different from that on the side of those who have made it economically. The poor are fighting for survival. The wealthy are concerned about image, reputation and profit. The two sides must be helped to reconcile. But there can be no reconciliation without justice.

In Rerum Novarum (1891), the first social encyclical of the Church, Pope Leo XIII protested strongly against the harsh conditions which industrial workers had to endure. The content of this document remains relevant today, especially when one listens to the plight of mine workers.

What has happened at Marikana is the result of the exploitation of poor workers. And as long as conditions do not improve, we will continue to see such violent protests by workers.

The Church today needs to intervene in this volatile situation before more life is lost. It needs to stand with the poor and exploited. This represents a moral stand.

We need to reject the notion that labour is a commodity to be bought at market prices determined by the law of supply and demand, rather than by the human needs of workers. Human labour cannot be reduced to a commodity because to do so is a denial of human dignity and a reduction of the worker to the status of a thing. This is shameful and inhuman.

The poor are not mere numbers, statistics; they are human beings. The state and organs of the state should protect workers and not oppress them by suppressing legitimate protest.

The Church must also be ready to remind the poor of their duties and obligations. Not every action can be justified even if the desired end is just. Violence and destruction of property does not serve to transform conflict situations. As has been experienced before in this country and elsewhere, violence only breeds more violence with the poor being the worst affected by lawlessness and chaos.

What must be done? Dialogue between parties. Only honest and open dialogue can lead to agreement and transformation. Both workers and employers must be encouraged to sit down and openly discuss matters.

The state must ensure that policies are developed which ensure justice for all. Receiving a just wage must not be dependent on the benevolence of employers. It is right for every employee. Structures must be created that ensure that this is implemented otherwise opportunistic politicians will take advantage of the existing void for selfish personal interests.

Dialogue is not easy, but we must not tire of it. The Church must promote dialogue that leads to social transformation at the structural level. This way the poor will be empowered and a better future for all will be made possible.