1963 – “The greatest pontificate in church history” 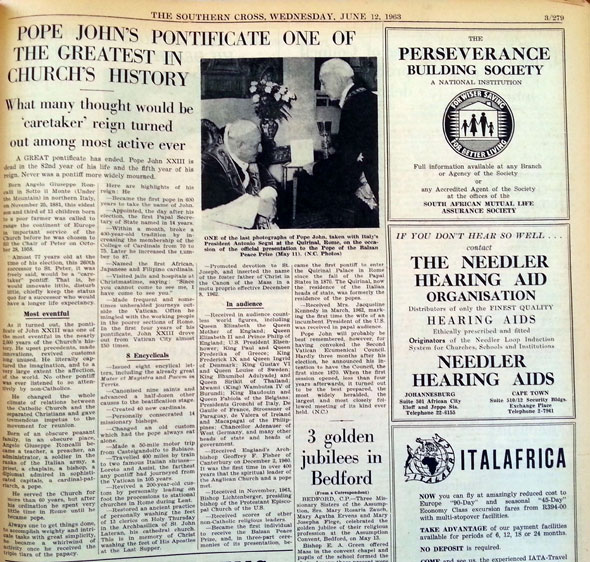 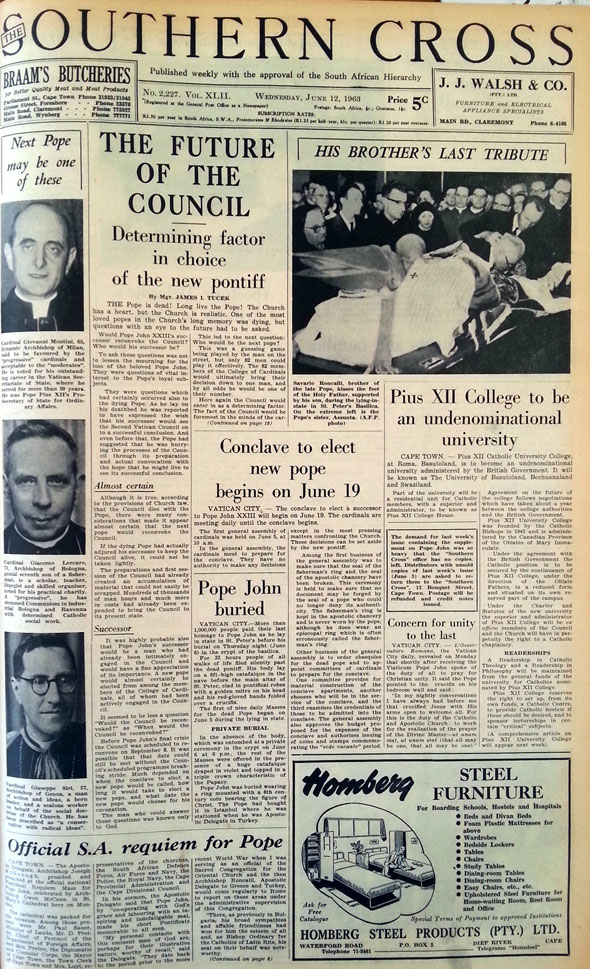