The story behind ‘Joy to the World’ carol

At Christmas we sing ‘Joy To The World’, an accidental Christmas carol written over two centuries in two continents by two pioneers of Christian hymns. GUNTHER SIMMERMACHER looks at the background to the popular Christmas song. 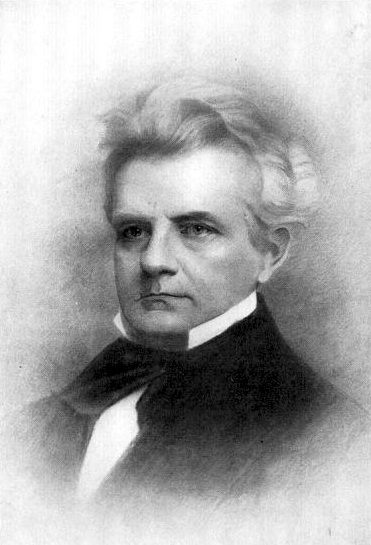 Lowell Mason who composed his own version of “Joy to the world,” by George Frederic Handel

More than a century before hip hop artists inaugurated the custom of sampling pieces of music in songs they claimed to be their own, the 19th-century American composer of hymns Lowell Mason was already perfecting the art and he was quite upfront about it.
Mason, who wrote the music to about 600 hymns, had a project by which he would attempt to incorporate pieces of music from the great composers of classical music into his own compositions – including his musical score for the nursery rhyme ‘Mary Had A Little Lamb’, which he lifted from Mozart.

He wrote several famous tunes, but none more so than that for the beloved Christmas carol ‘Joy To The World’, which borrows from George Frideric Handel. 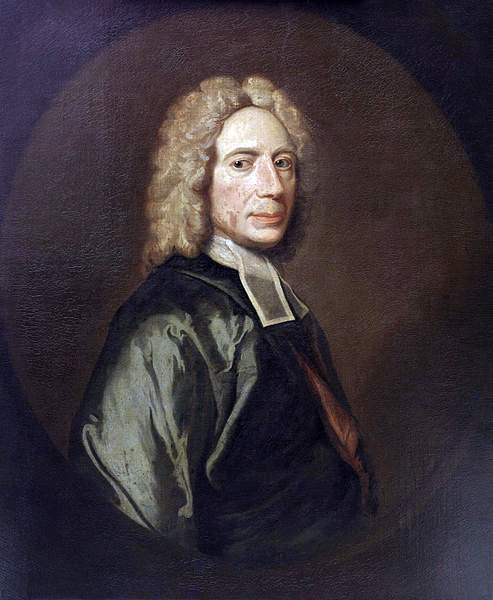 Isaac Watts compose his version of “Joy to the world,” was the only one widely remembered

The first four notes that begin the hymn and the ‘And heaven and nature sing’ theme are very similar to passages in Handel’s ‘Messiah’ oratorio from 1742 (The ‘Lift up your heads’ and ‘Glory to God’ choruses and the orchestral opening of the ‘Comfort ye’).

And at this point it becomes essential to issue a caveat: there are some who don’t believe it is so. In fact, the suggestion that Mason lifted from Handel, or how much of it, is the kind of stuff over which some serious musicologists conduct trench warfare.

Whether or not Mason lifted from other composers, as he openly said he did, one cannot accuse him of being the Led Zeppelin of Christian hymns, the sort of composer who misleadingly passes off the music of others as his own. Indeed, Mason only reluctantly claimed credit for his compositions.

His catalogue of compositions was impressive. One that is almost as famous as ‘Joy To The World’ is the evergreen hymn ‘Nearer, My God, To Thee’.

That hymn has acquired great fame as the tune the band supposedly played as the Titanic went down. American movies that recreate the sad scene tend to have the band play Mason’s melody. More likely, the band played the English version, titled ‘Horbury’ by John Bacchus Dykes (if they played it at all, but that’s another story).

Born in 1792, Mason was a pioneer in music education in the United States. As a leader in the Independent Presbyterian Church, he was also instrumental in creating the first Sunday school for black children in the US. 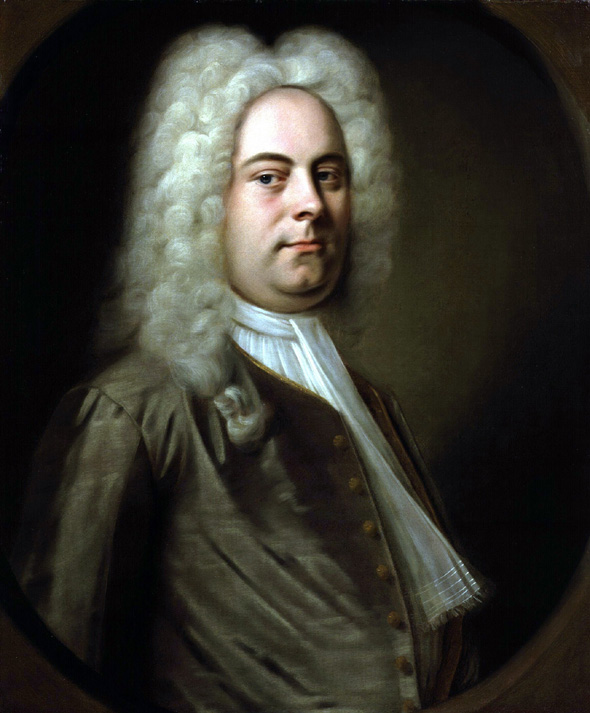 The British logician and Nonconformist Isaac Watts (1674-1748) didn’t conceive ‘Joy To The World’, which was first published in 1719, as a Christmas hymn. In fact, it celebrated the second coming of the triumphal Christ, not the first coming of the naked infant Jesus.’Joy To The World’ formed part of project in which Watts reinterpreted every Psalm in poetry. His most famous creation, and the only one widely remembered ‘Joy To The World’ is based on Psalm 98 which announces that ‘the LORD has made His salvation known…to the nations’.

The collection of Watts’ reinterpreted psalms was published in the awkwardly titled portfolio The Psalms of David: Imitated in the Language of the New Testament, and Applied to the Christian State and Worship. This was a big deal in Protestant England in 1719.

Until then English churches had followed the lead of the Reformist John Calvin, who had instituted vernacular translations of the psalms for congregational singing. Watts, a Nonconformist by religion and in perspective, held that the psalms’written by Jews for Jews’should be adapted in poetry for the Christian context. In Watts’ words, the psalms were to be ‘imitated in the language of the New Testament’.

In that way, he introduced to Psalm 98 the mediator of the salvation which the psalm speaks of. The poem, at first soberly titled ‘The Messiah’s Coming and Kingdom’, at some point acquired the compellingly exuberant title ‘Joy To The World’.

Not everybody agreed with Watts’ approach of introducing Christian poetry to England’s liturgy, but, as we know, his vision prevailed. He ended up writing about 750 hymns. By the time he died at the age of 74 on November 25, 1748, he was widely respected, as a writer of hymns, as a theologian and as a logician. Soon after his death, a monument was erected at Westminster Abbey; many more followed.

He might have been a small man, measuring about 1,52m in height, but he was an intellectual giant of his time. Even as a child he was a prodigy: at age 5 he knew Latin, at 9, Greek, at 11 French, and at 13 Hebrew.

And so every Christmas we sing ‘Joy To The World’, the hymn that isn’t really a carol, which combines the work of an 18th-century English theologian and a 19th-century American hymn writer, with a dash of notes by a German-born composer.

More biographies of hymns and carols at www.scross.co.za/category/features/biography-of-hymns/