Did or didn’t Jesus baptise people?

Did Jesus himself actually baptise people with water, as did the disciples? This seems evident in John 3:22 but is contradicted in John 4:1-3. What is the mind of the Church?S Grogan 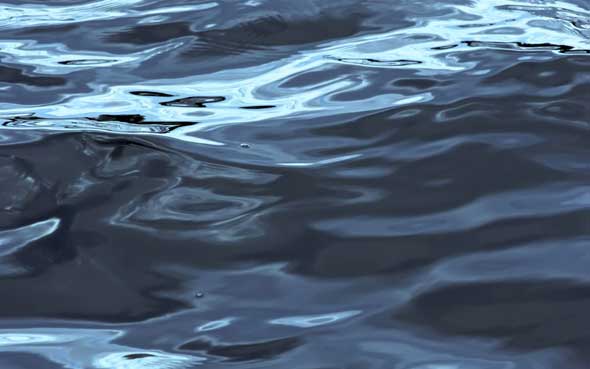 John 3:22: After this, Jesus and his disciples went into the land of Judea; there he remained with them and baptised.

John 4:1-3: Now when the Lord knew that the Pharisees had heard that Jesus was making and baptising more disciples than John (although Jesus himself did not baptise, but only his disciples), he left Judea and departed again to Galilee.

It is the mind of the Church that the baptism performed by the disciples of Jesus and John was not the sacrament of baptism as we know it. How could it be? Jesus had not yet completed his work of salvation, which would culminate in his death and resurrection.

St Paul explained: Do you not know that all of us who have been baptised into Christ Jesus were baptised into his death? We were buried therefore with him by baptism into death, so that as Christ was raised from the dead by the glory of the Father, we too might walk in newness of life (Rom 6:3-4).

So, what kind of baptism was this earlier, non-sacramental rite of cleansing?

It was a penitential rite performed by John and his disciples in which the recipients symbolically washed away their sinful lives and readied themselves spiritually to enter the promised messianic kingdom.

Jesus and his disciples joined in this preaching the Good News and baptising and, as noted above, Jesus was making and baptising more disciples than John. That’s not surprising, since John had told his men that he was not worthy even to carry Jesus’ sandals.

There are various opinions about the seeming contradiction in the two texts you refer to. I think the more common opinion is that when John stated categorically that Jesus did not do any baptising but only the disciples did the baptising, he meant exactly what he wrote.

When we read that Jesus remained in Judea with his disciples and baptised, it is likely that Jesus preached the coming of the kingdom and healed the afflicted: he then left it to his disciples to do the baptising of those who were moved by his urgent message for repentance in anticipation of the Messiah’s long-awaited appearance.

Whether Jesus took a hand in this preparatory baptismal routine or not, is immaterial. Even if he did, we know that the time had not yet come to baptise you with the Holy Spirit and with fire  (Mt 3:11).

Why the Chalice As Well?