This month we reported that Cardinal Napier of Durban had written a pastoral letter in which he had called on parishes to fight back against drug addiction which, he remarked, was “almost invincible”. 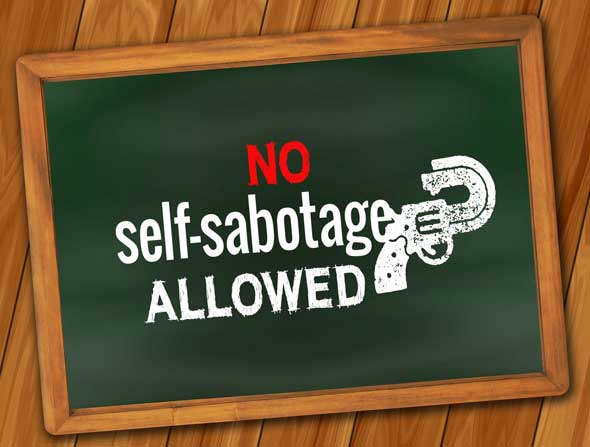 He urged them to be aware of the extreme harm done to young people in particular, and to take practical steps to engage with drug users, their families and friends.

Poverty and the breakdown of family and community structures were among the root causes of this unhealthy state of affairs, he said, and identified the abandonment of good morals and upright behaviour as the worst of them.

This abandonment of a responsible and caring attitude towards the common good of all in society appears to be the kind of life so many of our children are born into. It is a situation and milieu in which moral values are questioned or even eliminated. The adage that one must do the right thing and avoid the evil thing is obscured or forgotten.

This blindness to morality means that, in a certain sense, too many of our young people are born blind in this way. They cannot see the positive values of love and respect for God, neighbour and oneself.

It is not easy in a permissive society to exercise self-control, which is a behaviour pattern relatively independent of external forces.
We are social beings. We think, act, experience emotions and talk in relation to other people. This has implications in that individuals and groups are stealthily swayed by others to do things they would not otherwise do.

The ever-present human tendency to take the line of least resistance when faced with a moral choice between right and wrong is what self-control is all about.
In spite of the fact that our families, schools and parishes nourish a spiritual and mutually caring life in our people, it is up to each individual to embrace a personal commitment to do the right thing. This is best done through the good example of others because it is the bad example of so many delinquent role models that receives the greatest publicity and attention.

But the season of Lent is only of a short duration. We need its spirit of self-discipline habitually so that we can stand up against the external influences that contradict the values taught us by Christ and his Church.
It is undeniable that scandals within the Church in many parts of the world have made it more difficult for people, particularly the young, to be motivated to behave with self-control.

Yet self-control is essential for anyone who has a goal, as is plain to see when students study rather than play or when seriously sick patients freely undergo uncomfortable medical procedures in order to be restored to health.

Pope Francis is rapidly demonstrating the effectiveness of an influential role model. He has presented us with a goal that is not only eternal life but also an earthly life in which families and communities can press on with supporting themselves and Mother Nature.

Whoever desires the outcome has to desire also the means to that outcome. This is an old maxim but it is pertinent now.
If we want a disciplined society we must want the means to it, namely, self-restraint and self-control, and we must support one another in striving for it.