Racism: Our schools can again lead the way

Issues of race and racism have moved into the centre of South Africa’s pubic discourse. FR RUSSELL POLLITT SJ suggests that Catholic schools can lead the way to justice. 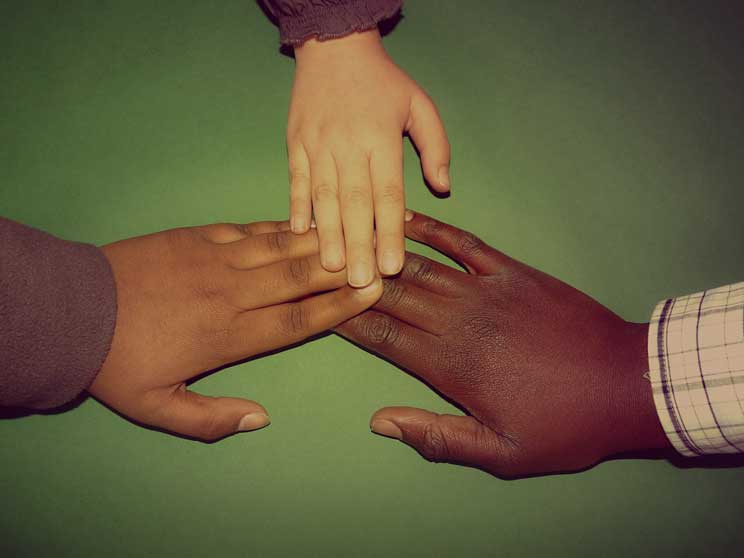 Race has become a major feature in the news and on social media in South Africa.

These racial incidents invariably spark a war of words on social media. This put issues around race solidly back on the public agenda in South Africa.

Politicians have already begun to use race in their narratives; it is, after all, an election year. It was one of the first issues President Jacob Zuma addressed in his State of the Nation Address on February 11.

Maybe the bigotry by Penny Sparrow and all the others did us all a favour—it got people talking about a history we simply cannot ignore. Now, more than ever, South Africa has to face issues around race.

It is interesting to study the South African Reconciliation Barometer published by the Institute for Justice and Reconciliation (IJR) in December 2015.

In its key findings, the report says that 61,4% of South Africans say that race relations have stayed the same or deteriorated since 1994. Only 35,6% say that they do not experience racism in their daily lives.

Even more concerning is that trust between people of different races living in the country remains low. Some 67,3% of all respondents said that they do not trust fellow citizens of other racial groups.

The report found that most interracial interaction occurred in public spaces—work, study or shopping contexts. Interaction in private homes or social gatherings is limited.

The report says that economic inequality is the major source of division in the country. Most respondents (61,4%) agreed that it is impossible to achieve a reconciled nation for as long as those who were economically excluded under apartheid continue to be excluded.

Although people expressed a desire to have more contact with people of other race groups, it is clear that economic and spatial contexts created by apartheid continue to play a large factor in keeping people apart. This also serves to reinforce old prejudices.

Legislated race-based discrimination defined apartheid. Every aspect of people’s lives was controlled by legislation: where they lived, where they socialised, where they played sport, whom they loved and even where they were buried was all determined by the colour of their skin. The architects of apartheid built a structure that, without legislation, continues to sustain its central tenets and so, in many ways, the system is sustained. 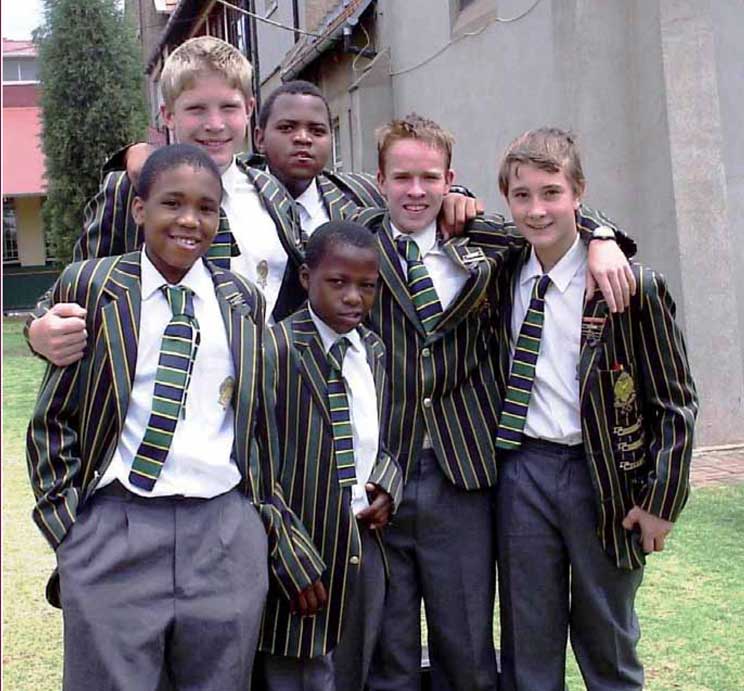 “Catholic education has led the way in the past in defeating institutionalised racism. Now, let us see this same system leading the way so that justice prevails,” Fr Russell Pollitt SJ writes.

It is interesting to note in the IJR report that many South Africans believe the Truth and Reconciliation Commission (TRC) in the 1990s did not help the country come to terms with its history and initiate a healing process.

The TRC opted for a restorative, non-punitive model, which emphasised truth rather than the punishment of those perpetrators who were willing to disclose their deeds.

The TRC has been criticised, in recent years, for being ineffectual and letting perpetrators off the hook.

The IJR points out that the TRC had a limited lifespan and it was up to government to carry forward the recommendations it made. This, however, has not been done well.

There are also generational differences in the evaluation of the work done by the TRC. Many young, dissatisfied South Africans will not remember the work of the TRC, and yet they find themselves living in conditions created by apartheid.

Towards the end of 2015 something changed in South Africa. For many years disadvantaged people living in impoverished townships had tried to make their voices heard. Issues around access to education and other basic services have been the focus of many protests. Their plight has been largely ignored by government.

Young people have brought the struggle to the cities, into the country’s tertiary education sector. Widespread protests erupted on campuses across the country. University administration and government powers were confronted. Young people who continue to feel culturally and economically excluded, desperately tried to make their voices heard. Campaigns like #RhodesMustFall and #FeesMustFall have become national and international symbols of the struggle for justice.

It is clear that young disadvantaged South Africans have become impatient with the lack of transformation—on all fronts—in South Africa. When tertiary institutions opened for the new school year in February 2016, the protests continued.

Those who have economic power will get a better start in life simply because they have resources. Many young people are excluded from a future, not based on merit, but because they are poor. This perpetuates the country’s history of racism.

It is going to take great commitment from every sector to transform South Africa into the kind of society enshrined in the country’s Constitution and envisioned in Catholic Social Teaching.

The US bishops described this well in 1986: “When we deal with each other, we should do so with the sense of awe that arises in the presence of something holy and sacred” (in “Economic Justice for All: Pastoral Letter on Catholic Social Teaching and US Economy”).

In this Year of Mercy it seems appropriate that we embark upon a journey of critical self-reflection around race. It seems entirely appropriate that we ask what role Catholic education can play in becoming a tool to empower those who, for a long time, have been disempowered because of the colour of their skin.

It seems imperative that we ask how Catholic education can play a role in bringing about transformation.

A much more radical approach needs to be adopted if we are going to save South Africa from its current crisis and create a hopeful future.

How can Catholic education help young people move out of poverty and give them opportunities for a future that breaks the cycle of poverty that they are trapped in?

Perhaps the question we should be asking is: Are we willing to sacrifice more for the greater good?

Answering this question will require moral courage, vision, shared responsibility for the common good and a well thought-through strategy.

Catholic education has led the way in the past in defeating institutionalised racism. Now, let us see this same system leading the way so that justice prevails.

Fr Russell Pollitt SJ is the director of the Jesuit Institute.