For most people, one of the great fears is to suffer an accident or health crisis that would leave them in a so-called vegetative state. 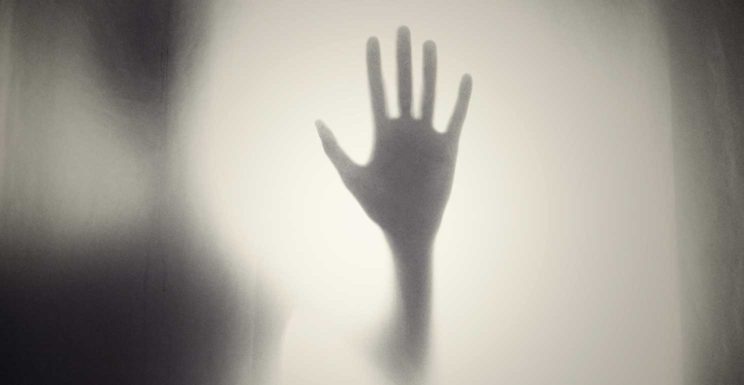 When confronted with such an eventuality, the response often is to tell relatives or friends to “pull the plug” should one ever be in such a situation.

Legally, there are ”living wills” (or “advanced directives”) one can sign to leave instructions about the discontinuation of medical treatment in the event that one falls into a vegetative state, in the hope of assuring a peaceful death, or to avoid being an emotional and financial burden to the family.

The Catholic Church urges caution in signing such living wills, however, because pro forma documents can be imprecise and even be used to commit what amounts to euthanasia, which the Church prohibits.

For example, a living will may provide an option to cease life-sustaining treatment in a case where doctors have determined that the patient has permanent and severe brain damage (either in a sleeping coma, or the patient can open his or her eyes, but cannot communicate or react to stimuli), is not expected to get better, and life-support treatment only delays the moment of death.

But as we read in this week’s feature article, there are recorded cases of patients emerging from a vegetative state.

The case of South African Martin Pistorius in particular should lead us to caution. Doctors had told the family to take Martin home since there was no hope for recovery. There he was cared for lovingly by his family.

What the family didn’t know was that for eight years he was aware of his surroundings, but was entirely unable to communicate — he was trapped in his head. It was only through the alertness of a caregiver that it was discovered that he was in fact fully conscious.

Mr Pistorius is now a married businessman and author.

His case and the extent of recovery is, of course, unusual. It does counsel us, however, that our presumptions of the patient’s state of awareness cannot be taken for granted.

This is why the case of Terri Schiavo in the United States in 2005 was so controversial, involving court cases and protests.

Mrs Schiavo was 41 when she died. For the last 15 years of her life she was diagnosed as severely brain-damaged. She could breathe on her own and required no extraordinary medical intervention, but received nutrition and hydration through a feeding tube.

The feeding tube was removed by a court order, favouring an application of Mrs Schiavo’s husband. The application had been contested by her parents, partly on the basis of their daughter’s apparently deep Catholic faith as an indication of her will.

Neither Mr Schiavo, nor her parents nor the judge knew the state of Mrs Schiavo’s mind. In her inability to communicate, discerning her preference was pure guesswork.

The court should have erred on the side of caution. If Terri Schiavo had even a partial awareness that she was being starved and dehydrated to death, then the judge and those who sought the removal of her feeding tube were culpable in inflicting an exceptionally cruel death on a helpless human being.

In any event, the act of withholding nutrition and hydration from a living human being, regardless of the quality of their life, rescinds society’s obligation to treat human life with dignity. This cannot be tolerable.

Human life is not disposable, yet when a life ceases to be useful, some people seek justification for its termination.

Pope John Paul II once said that the “quality of life cannot be interpreted as economic efficiency, beauty or the enjoyment of physical life, but it consists in the supreme dignity of the creature made in the image and likeness of God”.

When society usurps the will of God (or, if one doubts God, the way of nature), human dignity is injured.

The Church teaches that prolonging the life of a patient in a persistent vegetative state is beneficial as long as this is not a burden to the patient. Extraordinary artificial means of treatment which keeps a patient alive may be withdrawn.

The provision of ordinary care — keeping the patient warm, safe, clean, fed and hydrated — is a human right and moral imperative. It must be non-negotiable.

Christianity a ‘Yes’ to our Deepest Desires

Even at the Moment of Death: Faith! Hope!
Share

This Deacon Digs Graves and Prays for the Dead

Deacon Joe Kittok digs holes for a living. He spends an hour and a half several times a week removing about...