The Look of Christ 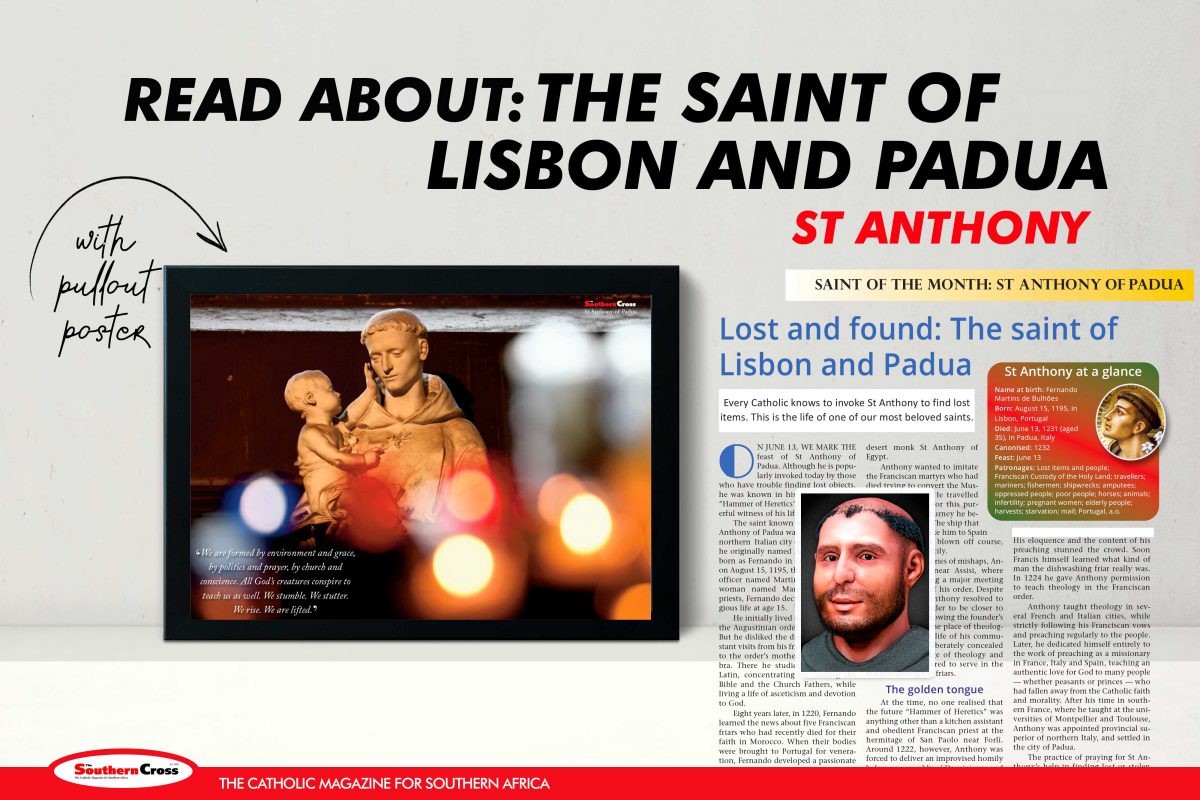 There is an ongoing debate about the manner in which Jesus tends to be depicted, with many people resenting the dominance of the “colonial” image of Our Lord. That dominance is due, of course, to the proliferation of artworks by European painters over centuries. These artists presented Jesus not as an accurate documentation of his actual physical appearance but in a way that conformed to their particular environments.

Today we call this inculturation: presenting the elements of our faith in a manner that makes sense in the culture in which that faith is lived. This applies also to the images of apparitions. Thus, the image of Our Lady of Guadalupe is that of a native Mexican woman, since this was the context in which she appeared to St Juan Diego. The way we may picture Jesus or Mary could even be likened to a green screen onto which our eyes project images generated from our own context.

Unfortunately, the European images of a light-skinned and blue-eyed Jesus became a norm, to such an extent that some people falsely imply that Jesus was practically a European. Colonialists, the apartheid regime and their likes have deliberately perpetuated the notion of a European Jesus to justify their oppression.

And inadvertently this might have become further entrenched by images of apparitions such as those to St Margaret Mary Alacoque or St Faustina Kowalska, which gave rise to the Sacred Heart and Divine Mercy devotions respectively.

Of course, as a Middle Eastern Jew, Jesus was likely dark in complexion, eyes and hair. If one wants to have an idea of what Jesus and Mary might have looked like, one could study the faces of today’s Palestinian Christians.

This year the Solemnity of the Sacred Heart falls on June 24, and in this issue we focus on its history and meaning. Those who are troubled by the debate about artistic representations may receive comfort from one indisputable fact: all human hearts look the same, and Jesus’ heart most certainly looked no differently from ours. And yet, of course, it was unique.

In many cases we also don’t know what saints from centuries ago looked like. Even of a saint like St Francis of Assisi, who was famous and eminent in his own lifetime, there exists only one contemporary likeness.

St Anthony of Padua (or of Lisbon), our cover star and Saint of the Month in this issue, is represented in many churches around the world — and all the Anthonys look different, often also governed by local culture. A few years ago, scientists created an image of how St Anthony might have looked, based on his skull. You can see that picture on page 20. Does St Anthony look as you might have imagined it?

Like St Anthony, Fr Daniel Horan is a Franciscan theologian. Whether the US professor and author shares the saint’s gift of a “golden tongue” is something which his audiences may determine at the Winter Living Theology series of lectures in Southern Africa in July and August. We introduce Fr Horan in this issue, and also provide a little background on Fr Thomas Merton, the mystic and prophet about whom Fr Horan will speak. As the Franciscan notes in our interview, Merton is still highly relevant today, even 44 years after his death.

Recently we sent out batches of back issues of The Southern Cross to various parishes which used to sell the newspaper but not yet the magazine. Some parishes didn’t even know that we had transitioned to a magazine in 2020! One such parish has since increased its monthly order three times to meet the great demand! This shows how important it is that people — and parishes — are told about this magazine.

You can help, too. Please tell your friends about your monthly Catholic magazine. Or post about it on social media (ideally with our subscription details). That will help keep your Catholic magazine alive!

Thank you for reading The Southern Cross. We hope that you will enjoy this edition.