Your Grace, I Remember You as an Altar Boy!

From Luky Whittle, Kroonstad – The 5000th Southern Cross allowed me to ponder on my long connection with what your former managing editor Eugene Donnelly called “the weekly miracle”. 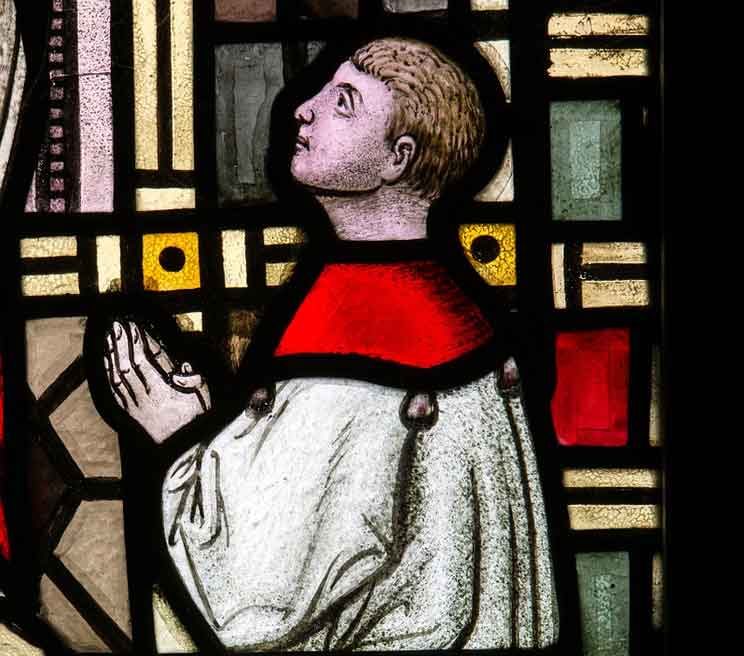 Writing my “Coffee Break” columns, I made both friends and enemies. The friends wrote to me directly and their comments made me feel like a million dollars. Some letters came from priests and religious living in near-solitude many kilometres from cities for the sake of God’s kingdom. I know that these saints loved The Southern Cross for its struggle to maintain an authentic witness.

The foes castigated me in the columns of the letters page. I took what I saw as justified criticism on board and agreed to disagree with the rest, having made a policy decision not to reply to criticism.

This I broke when, during the apartheid era, accused of racism, I wrote back to say I hoped the authorities had taken cognisance of the indictment. I failed to add that during those pain-wracked days, a dossier existed on my husband and myself on account of our involvement with the banned Christian Institute.

The family feeling I have for The Southern Cross was confirmed when on page 1 of the 5000th issue I read Archbishop Stephen Brislin’s praise of the paper as a Catholic voice and proclaimer of the Gospel.

I first saw the archbishop when, as a cherubic little altar boy with curly black hair and glasses, 50 years ago, he struggled to carry a massive book to the gospel side of the altar at St Dominic’s church in Welkom. “Little boy,” I thought, “One day you’ll be a holy priest.”

Like The Southern Cross, he’s still giving his all to the Church and I’m proud to say I’ve attended each of his ordinations.

During those 50 years I’ve addressed him variously as Stevie, Stephen, Father, Monsignor, Your Lordship and Your Grace.

I told him this somewhat whimsically one day and the archbishop, who has always mixed saintliness with a dollop of common sense, countered: “Not to mention the ones you’ve called me under your breath.”

Abortion: Our Government is Heretical

More in Letter of the Week

God Gives you Everything You Have, Actually

Tom Drake, Johannesburg - There were five of them, a family group of parents and three siblings, all neatly dressed....