From  Cecil Cullen, Alberton – Luke 17 has Jesus telling how a faith strong enough could uproot a sycamine tree and throw it into the sea. 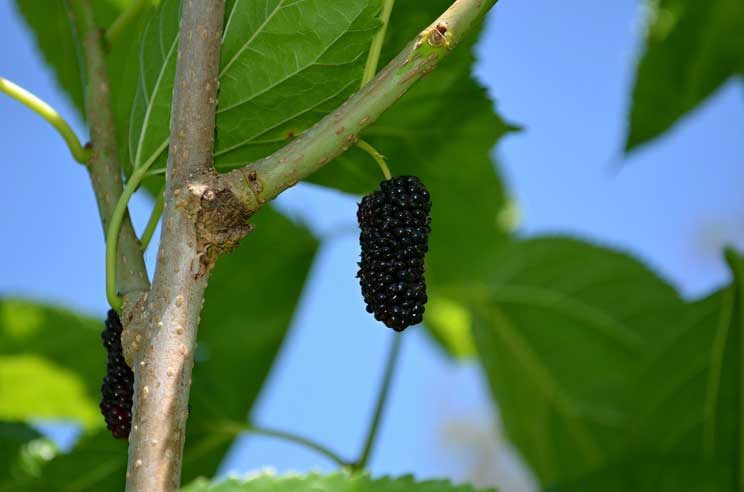 In a twist new to me, our parish priest in his homily compared the sycamine to a bad habit one would be trying to get rid of.

A few years back a mulberry tree grew uninvited alongside our driveway. Earlier times were OK but then mulberries started to appear, a bonanza of free fruit for birds.

But the fruit was excreted for the most part on nearby parked cars or the driveway — a rich, dark, mulberry colour. And these stains were not that easy to remove, particularly on rough-surfaced concrete.

So I determined to remove the tree, which had not reached huge proportions as yet.

Eventually I undertook the task of removing the whole root system, a task of great magnitude. This took much labour, much sweat, much intemperate language, not to mention the damage to the surrounding flower beds and my letterbox.

But eventually I was sycamine-free, free for the most part (there were other similar trees in the vicinity) from dark purple stains on cars and driveway.

READ  Jesus’ Agony Over the Weight of Sin

And it is a very fair comparison that Father made — a bad habit is very difficult to eliminate. It is only with faith, with belief, with the help of the Almighty, that some of these may be got rid of.

When you see a mulberry tree, think of me and my problems, both with the tree and with my bad habits.