Guest editorial by Bishop Victor Phalana – The birth of Jesus is a real prophetic manifestation. In the Gospel of Matthew, the account of Christ’s birth highlights the threat which this event brought to the powers of the day. The king is threatened, and becomes furious, and in his fury orders the massacre of all male children under the age of two (Mt 2:16-18). 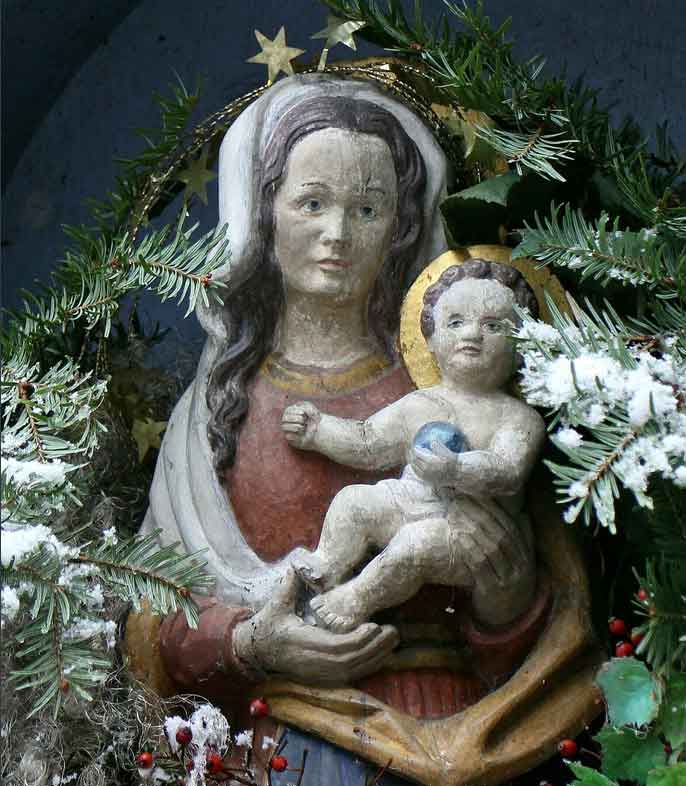 We may reflect on this incident, even though we may be well aware of the doubtful historical nature of this story. It may well be a legend, but if we concentrate too much on the literary nature of the story, we will lose its rich theological significance. On the other hand, the story is probable, since the half-pagan Herod is described as someone who was very fearful for his throne.

The man who helps us to understand him is Josephus, the historian. Herod was renowned for his cruelty. He executed his own children because he feared that they might displace him from his throne, or even that they might rejoice at his death.

The beginning of a prophetic tradition is usually bad news for the powerful dominant forces. There is an attempt by the old order to hold on to the old way. Herod was feared and hated. He was a man with great qualities: he was a great architect, a very skilled leader, an original ruler with a kingdom almost as great as that of David, with a temple more glorious than that of Solomon.

Despite all these achievements, he was not the promised Messiah. An announcement that a New Messiah was born, confused and enraged him. The prophetic birth of Jesus brought grief and lamentations.

The threatened, fearful and yet powerful king eventually did not die alone; he took with him innocent lives, shedding innocent blood. In Jesus we see newness which comes, unfortunately, with tears and mourning. In Herod we see destruction and fury. Herod cannot stop the ultimate outcome.

Jesus and his family had fled to Africa as refugees. They went into exile and a message came to them that the king was dead. The child was safe, and they could travel back from exile to their own land where the child could prepare for his future (Mt 2:19-23). Herod is clearly outdone; he is no real king. Jesus is the real king (Mt2:11), and the real king is a decisive negation of the no-king.

In the gospel of Luke, one of the prophetic signs of this birth is the poor conditions under which Jesus was born. Born on a journey; far from home; in a stable, in such poor and uncomfortable circumstances.

The people who are invited to come and witness this birth are the shepherds. Their presence is a clear reference to that prophetic stand which Jesus was going to take. Jesus made a clear option for the poor, marginalised, the no-persons. It is not the Pharisees and Sadducees who are invited, nor the king and the queen, nor the priests and the scribes, nor the Herodians or the Romans, but the shepherds, simple shepherds.

The Incarnation of Christ is prophetic in the sense that through this act, God enters our history, takes on human form, so that all humanity can be more humane, filled with the divine reality. The incarnation is that kenosis, God’s self-emptying of the glory of the divine nature, assuming human nature.

The historical birth of Jesus in Bethlehem, according to the theologian Leonardo Boff, is a situation of poverty not wealth, of simplicity not extravagance, of peace, not chaos.

Boff continued: God assumed everything that is truly human and belongs to our condition, like just anger and healthy rejoicing, kindness and harshness, friendship and conflict, life and death. All this is present in the frail figure of the child who starts whining in the manger between the ox and the ass. Updated from 2009