Can We Trust the Facts in the Gospels?

From biblical studies I know that the evangelists Matthew, Mark and Luke wrote their gospels perhaps between 30 and 50 years after Christ’s Ascension. This means that to write their texts they had to draw on material that was already current in the early Church’s preaching. This material is called the oral catechesis. Please explain this oral catechesis and how we can rely on its accuracy about the person and teachings of Jesus Christ. Clint 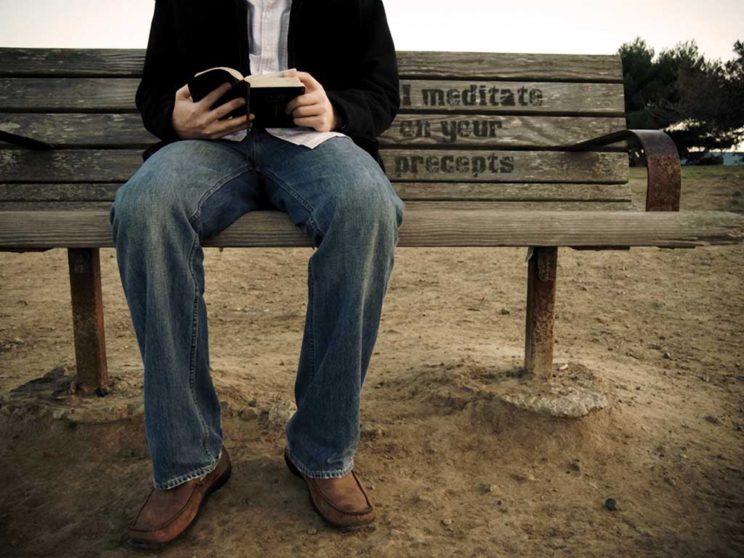 Luke 1:2 gives us the first clue. He drew his material from Christians at the time who were “eyewitnesses and ministers of the word”, to give an orderly account of what happened in Christ’s life.

Among these there were the apostles themselves who had first-hand knowledge of Jesus and his teachings. They and other preachers did not necessarily recite episodes in the life of Jesus as they appear in the gospels. Rather, they were teaching the catechesis that Jesus is the Son of God and the Saviour who rose from death to prepare a place for us in his eternal kingdom.

We get another clue from what Papias, bishop of Hierapolis, wrote in the second century. He said Mark was the one who carefully wrote down the things he remembered from Peter’s preaching, “but not in the order in which the Lord had said and done them”. He said Peter preached according to the needs of his hearers, much like any preacher today would do.

The Church’s teaching is that what the Bible tells us is free from error. This does not imply that everything is historical. In gathering and noting information from the oral preaching of their times, Matthew, Mark and Luke presented a contemporary understanding of that preaching, not the original preaching of Jesus himself.

Does this historical gap weaken the authenticity of the gospel writings? No, because the original preachers of the Good News were so much closer to the events they proclaimed.

Some were eye-witnesses and others would be quick to spot something that did not agree with what was the accepted catechesis.

When the three evangelists began to write (we exclude John’s gospel because it was mostly based on his personal encounter with Jesus), the Church had already spread both inside and outside the Holy Land. Their object was to provide the historical background and content of what the Church was already preaching.

In this they were guided and inspired by the Holy Spirit who was already active in the oral preaching of the apostles and other disciples. Christ promised this when he told the apostles:

“The Counsellor, the Holy Spirit, whom the Father will send in my name, he will teach you all things and bring to your remembrance all that I have said to you” (Jn 14:26).

The Gospels and the Eucharist Changes Lives

I’m Not Guilty of Adam’s Sin – How Can We Be Called Sinners?
Share

The Lord of Surprises

God reveals his mysteries, not to the wise and learned, but to those who are childlike, that is, to people...