An African Evangelisation for Africa 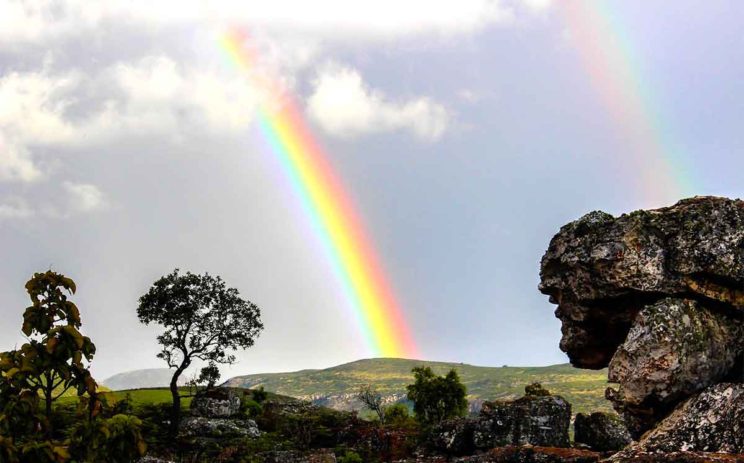 Africa has been labelled as a continent which is full of tropical diseases, parasites, conflicts, violence, war, poverty and hunger. And yet, Africa is actually the prime mover of human life and civilisation, since Africa is blessed with abundant natural resources.

These God-given resources have proved to be something of a curse. Africa continues to be exploited and divided.

The colonisers underestimated the African mind, believing that an African person did not have the capacity to think or develop concepts. For the colonisers and missionaries, all that pertained to African religion was seen as evil. This led to the brainwashing of the African mind and personhood.

Christ as liberator came to give full meaning to African religion, to the African human person. Christ came neither to destroy nor distort its value and morality, but to enhance it and give it a vigorous character and flavour. Yet, some colonisers and missionaries could not see the essence of African religion.

The heart of African religion, on the foundation of which Christianity could have built, was dismantled.

The politics that are brought to Africa by investors, and the wars that are inflicted upon Africa in order to steal its natural resources, make evangelisation even more difficult. In countries where there is much violence, God is no longer seen as effective and powerful, but a mere god who cannot even help the neediest.

Such violence has destroyed African indigenous values and ethics which could help to evangelise, promote life, peace, human rights and integral freedom which African people believe in.

To adapt the 7th-century archbishop of Canterbury, Deusdekit, evangelisation in Africa requires a paradigm shift so that the churches, by the virtue of Christ, can work together for a new African society and a new African humanitarian society. 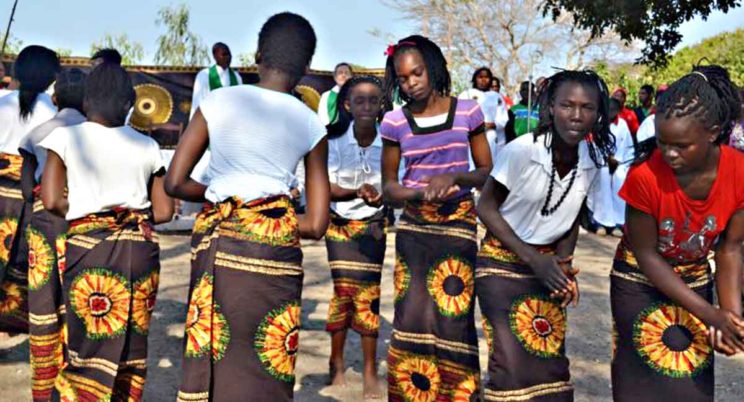 As preachers of Christ, we need a new system of evangelisation that can speak and bring Christ to an African, through an approach that would uproot injustice and restore social justice and morality by sustaining human dignity, life, joy and peace.

The Gospel of Christ can penetrate the challenges of evangelisation only if the mind and heart of an African woman and man strives to unity, working towards the ethnic/original/native backgrounds that once existed in African society; that is living in communities in which Christ can be seen as living among African people.

St Paul, as Christ’s evangeliser, recognised and affirmed different traditional religions and helped people build their faith on that towards Christ. Therefore, there is a great need for every Christian to find an approach to evangelise by uprooting the divisions and injustices that lead to much poverty and exploitation among African people and to speak out on injustice.

This, then, is a challenge to every human person, whether educated or not: to address vital issues and the crises affecting Africa so that evangelisation can be visible by bringing a new hope, faith and healing to African personhood.

More Americans Believe in a Higher Power than in God, study says