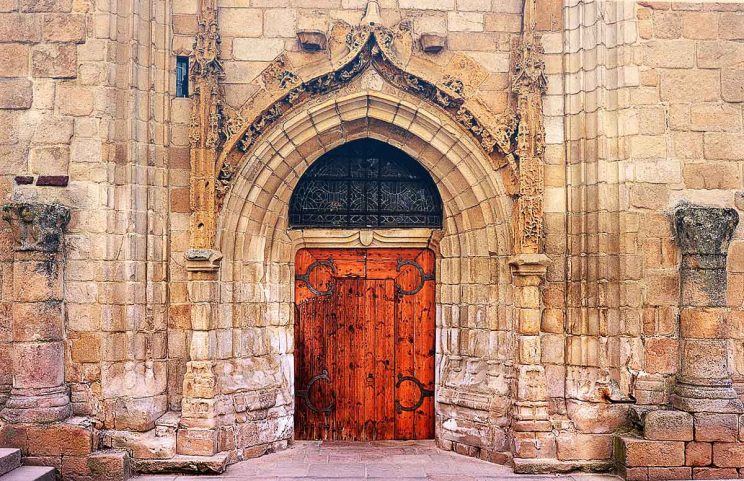 Molly Hayward, Durban – Regarding John Driver’s letter “End archaic Church terms” (February 22), let me say that I am 89 and a half years old, grateful to be a cradle Catholic, and have no need to seek and search elsewhere.

It is very easy to confess our sins to God because he already knows about them. It is more difficult (punitive, humiliating and healing) to confess verbally to God through an ordained priest at least once a year at Easter season, in accordance with the requirement of one of the six precepts of the Church.

I do not have a problem in confessing verbally to a priest as well, instead of merely silently asking God’s forgiveness to save myself the embarrassment of revealing my sin to a third party.

I do not agree with Mr Driver’s view, seemingly edged with sarcasm, that the liturgy should perhaps be rewritten by all the king’s men to say: “Behold the Lamb of God who takes away the sins of Catholics of the world.” The said king’s men are not permitted to rewrite the original meaning to anything other than the fact that the Lamb of God came to take away the sins of all the world.

Mr Driver states his objections to the wording of the Lord’s Prayer as archaic and proposes the rewriting of it by the Catholic Church. Secondly he prefers to omit the salutation “Hail Mary….” (replacing it with “Mother Mary”).

I was surprised at Mr Driver’s strong objections and wonder how many other Catholics have similar objections.

The Our Father is the prayer given us by Jesus himself (Mt 6:9-13). The Word of God may not be altered. It may only be translated into other languages.

I have no problem using the “archaic” forms of English — thee, thy, thou — in scripture. To me it is an acknowledgment that the majesty of God our Heavenly Father warrants a respectful form of address.

We have free will to use our own words in praying to God, but this does not mean that the correctly translated Word of God may be rewritten by anyone other than God.