Celibacy Is Not a Church Imposition 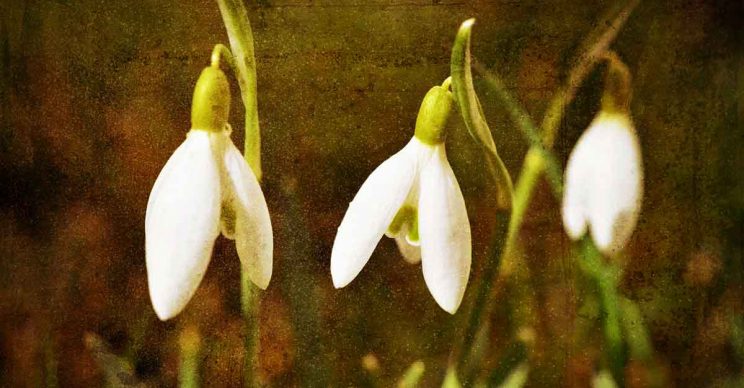 Fr Francois Dufour SDB,Johannesburg – I agree with Romany Rubin (April 19) that celibacy is nowhere required by God — but most of Mr Rubin’s comments cannot be overlooked.

Celibacy is not “a Catholic imposition”; it is an invitation to some by Christ (Mt 19:12).

It does not “belong to the domain of virgins and women”, whatever was meant by that. It is not “corrupting, inevitably dangerous and soul-destroying for men” nor does it “give rise to terrible suffering…robbing men of their manhood”.

It is a fact that a small fraction of religious and priests, like a proportion of married people, are sadly unfaithful to their vows, but to claim that “there are so many awful transgressions in religious houses” is disingenuous and unfair.

And yes, there may be some “strange men who join the priesthood”, but not “because whatever they are involved in is covered by those robes”, but simply because there are strange people in all walks of life, married or unmarried.

And by the way, the Catholic Church is opening its mouth and speaking for what is right in this domain as in others, and has drawn up draconian protocols to deal with those awful transgressions.

There are already exceptions to mandatory celibacy for those freely responding to God’s call to priesthood, and within our lifetime we could see a change in this discipline, but this will not automatically make for more or better priests.

And since at least 50% of priests belong to religious orders, in which celibacy is a constitutive element, most priests will continue to be unmarried.

Marriage and celibacy for the sake of the Kingdom are not in opposition but reciprocally supportive and mutually affirming. Both are full-time vocations, and to try to fulfil both perfectly would require superhuman virtues.

Despite the sacrifice and tribulations of celibacy, at this stage I can say that I am happy in my freely undertaken commitment to it.

I thank my married friends who are my support group and inspiration, and I pray that God will continue to help me in my fidelity. And I wish celibacy had better PRs.

We priests and religious have a job to do in order to present a more joyful and positive image of the celibate, especially in the face of all those scandals breaking out in the news every now and then.

Some Married Men Would Answer a Call to Priesthood, Bishop Says

Indian Salesian Father Tom Uzhunnalil, who was kidnapped in Yemen more than a year ago, in a video message pleaded...