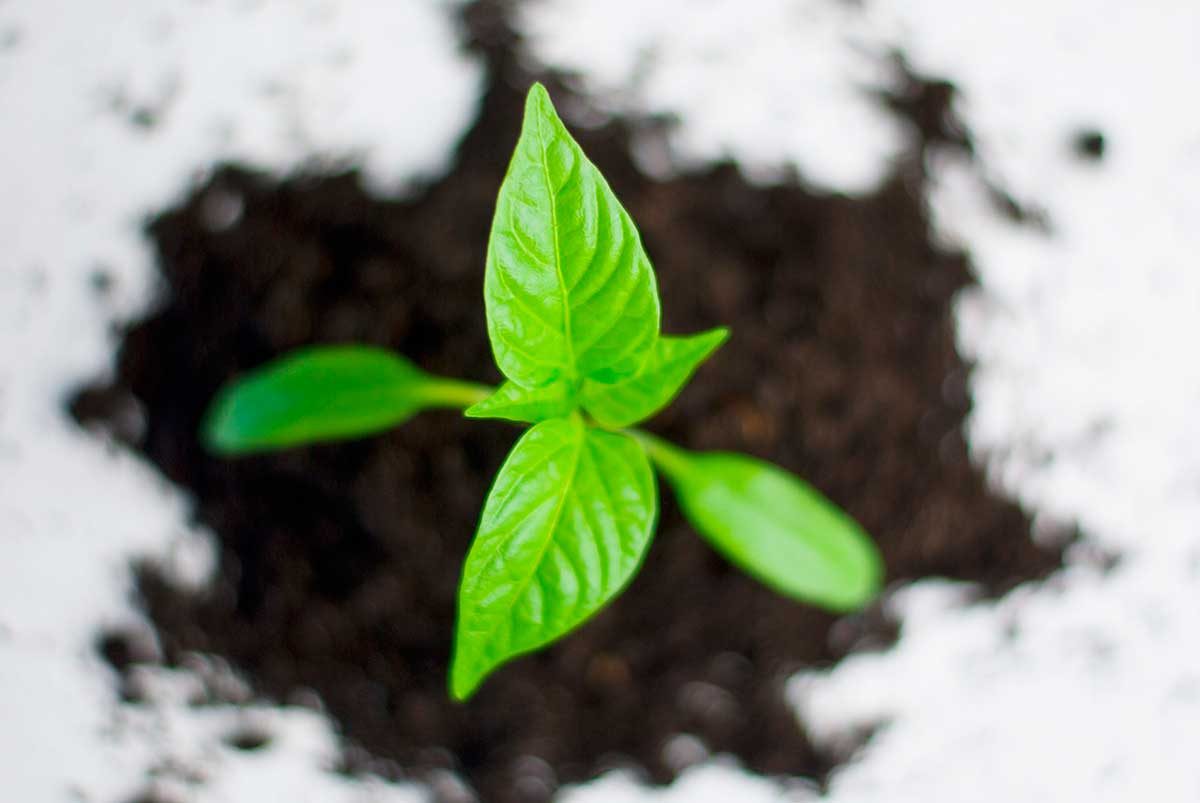 US columnist Tony Magliano looks at the environmental factors affecting our common home: Earth, and what you can do about it

“A very solid scientific consensus indicates that we are presently witnessing a disturbing warming of the climatic system,” warns Pope Francis in his landmark environmental encyclical Laudato Si (“On Care for Our Common Home”).

Indeed, the scientific consensus is very solid. According to the National Aeronautics and Space Administration (NASA), “97 percent or more of actively publishing climate scientists agree: Climate-warming trends over the past century are very likely due to human activities.”

For decades scientists have warned that humanity is on a disastrous global warming course – increasing floods, droughts, storms, wildfires – by failing to drastically reduce fossil-fuel use – coal, oil and gas – and move quickly to clean sustainable wind, solar and geothermal energy.

Yet climate change deniers – with little sustainable scientific evidence – insist that global warming is not happening. And the president of the United States is their chief spokesperson. Trump posted on Twitter that climate change is a hoax devised by China to secure an unfair trade advantage.

He has irresponsibly proposed cutting necessary funding to the Environmental Protection Agency by approximately 30 percent, and has promised to pull the U.S. out of the crucial international Paris Agreement on climate change. 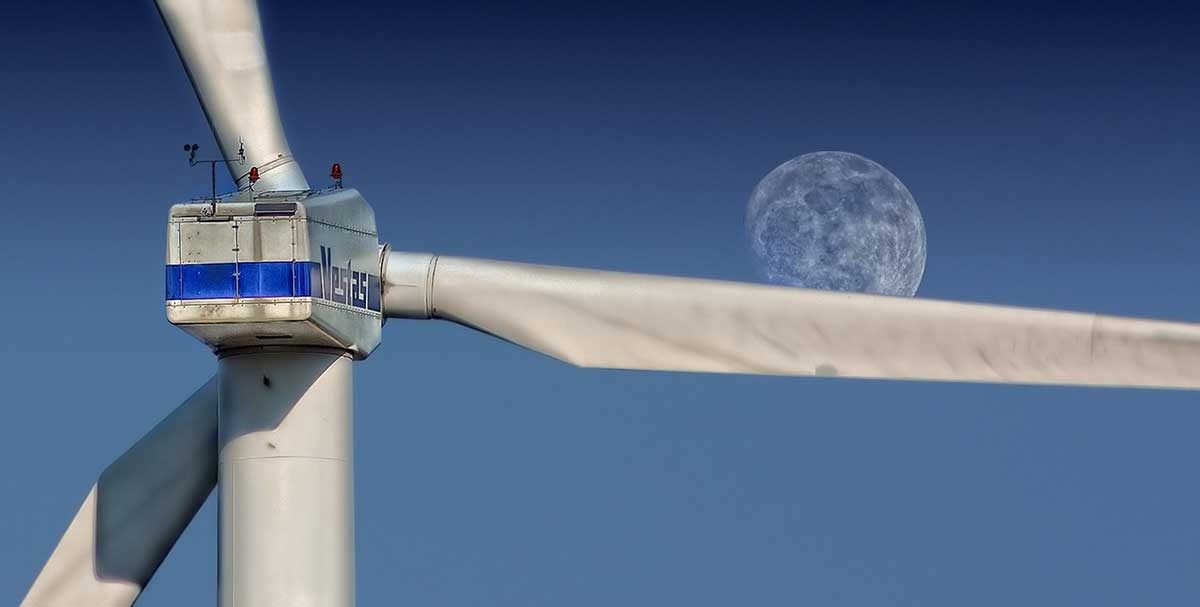 Leading us in the opposite direction of Trump, Pope Francis in his environmental encyclical Laudato Si (“On Care for Our Common Home”) insists “public pressure has to be exerted in order to bring about decisive political action. Society…must put pressure on governments to develop more rigorous regulations, procedures and controls. Unless citizens control political power – national, regional and municipal – it will not be possible to control damage to the environment.”

READ  Plea to World Leaders - Hear the Cry of the Earth

The recent People’s Climate March in Washington, D.C. was good, but far from enough. The citizen pressure the Holy Father is urging must be strong and ongoing. Because most politicians don’t see the light until they feel the heat!

Consider signing up to receive information and action alerts from the Catholic Climate Covenant , and the Union of Concerned Scientists . And parishes would do well to order/download the Eco-Parish Guide for Catholic Parishes.

Skeptical Science is a scholarly website recommended to me by a highly respected climate scientist. I hope you find it as informative as I do .

Each month I purchase 100 percent clean renewable energy for my home. And you and your parish can too.

Like St. Francis, Pope Francis sees all of God’s creation as interrelated and worthy of protection. And so should we!

In “On Care for Our Common Home” – a must read –  the Holy Father warns: “When we fail to acknowledge as part of reality the worth of a poor person, a human embryo, a person with disabilities – to offer just a few examples – it becomes difficult to hear the cry of nature itself; everything is connected.”

And thus Francis invites us to live with an attitude of the heart, fully present to each person, and accepting “each moment as a gift from God to be lived to the full.”