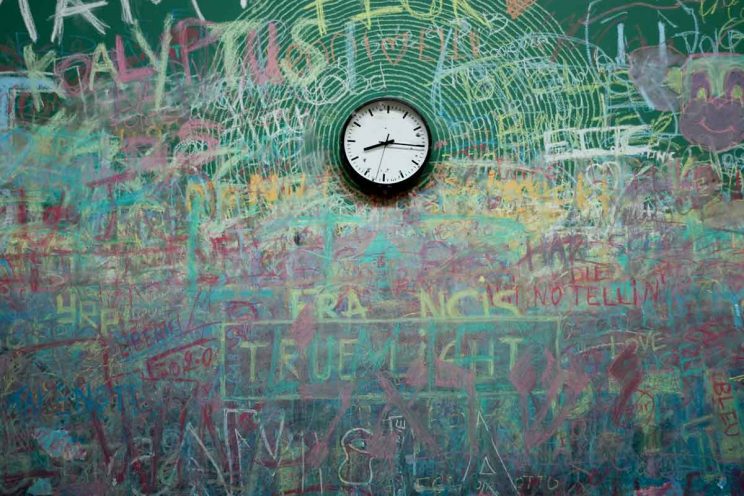 Jacques Batista, Port Elizabeth – Earlier this year I attended a teachers’ Mass in Port Elizabeth, including but not exclusively, for staff and school governing body members of Catholic schools, Catholic staff members of other schools and their friends, catechists and family members.

When it came to receiving the Eucharist, I noticed that most people in the pews in front of me did not join the procession to receive Communion.

At first, I thought they were held back by an issue of faith, but then I realised that many of the people attending the Mass were non-Catholic and therefore not allowed to receive Communion.

Now, the Holy Spirit was working in me because, for some time, the question of inclusion has been plaguing me.

What is meant by an “inclusive Catholic school”? What constitutes a school calling itself by an inclusive name such as “Catholic”?

Is it because of the values that underlie its manifesto or, perhaps, its religious doctrine?

Are we not, fundamentally, excluding people because of the Catholic faith, or is the focus solely on education, which implies that if you are Catholic you will be allowed to practise your faith?

Would the courtesy be extended to include transgender learners?

If the government’s notion of inclusion in and through education is to be successful and learners from any denomination are allowed to attend a “Catholic” school, why then do we still bother with Catholicism?

If people are fundamentally excluded from receiving Communion because they are not Catholic, then how can we call our Catholic schools “inclusive”?