The Devil prefers a Comfy Church that Overlooks Truth 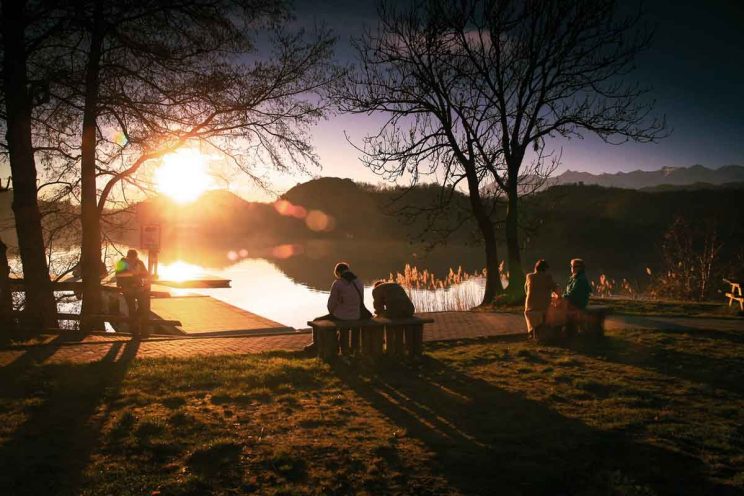 The devil would like to see a church that never takes any risks, never speaks out with the truth and just settles on being wishy-washy, comfortable and business-savvy, Pope Francis said.

God’s prophets always were persecuted because they created a disturbance, much like those today who denounce worldliness in the church and get ostracised, the pope said during a morning Mass in the chapel of the Domus Sanctae Marthae.

The pope’s homily looked at how Paul and Silas ended up in prison in Philippi after Paul cast a spirit out of a slave girl, and he and Silas were accused of disturbing the city and promoting unlawful customs.

The day’s first reading (Acts 16:22-34), the pope said, shows that after helping the possessed girl Paul understood that even though people in the city accepted Christ’s doctrine, their hearts had not been converted “because everything stayed quiet” and easy. “It was not Christ’s church,” he said.

The history of salvation is filled with similar stories, he said. Whenever the people of God were undisturbed, didn’t take risks or started serving, “I won’t say idols, but worldliness,” then God would send a prophet to shake things up.

“In the church when someone denounces many kinds of worldliness, he or she is given the stink eye, ‘This won’t do, better they be removed,'” he said.

The pope said he could recall “many, many men and women, good consecrated (religious), not ideological,” in Argentina who spoke out about what the church of Jesus was meant to be, but who would be accused of being communist and sent away and persecuted.

And “think of Blessed (Oscar) Romero, no? What happened for speaking the truth,” the pope said, referring to the Salvadoran archbishop who spoke out against poverty, injustice and disappearances, and was assassinated by a suspected death squad. The one-year anniversary of his beatification was May 23.

There are many men and women like this in the history of the church, the pope said, “because the evil spirit prefers a peaceful church, without risks, a business church, an easy church, in the comfort of warmth, lukewarm.”

“When the church is lukewarm, tranquil, everything organised, there are no problems, look where the deals are,” he said, because the devil always comes in “through the pocket.”

The path of daily conversion requires going from an easy, carefree life and “a religiosity that looks too much at earnings” to the joyous proclamation of Jesus Christ as the Lord.

This is how the Lord, “with his martyrs,” moves the church forward and gives it “renewed youth,” he said. By Carol Glatz Catholic News Service