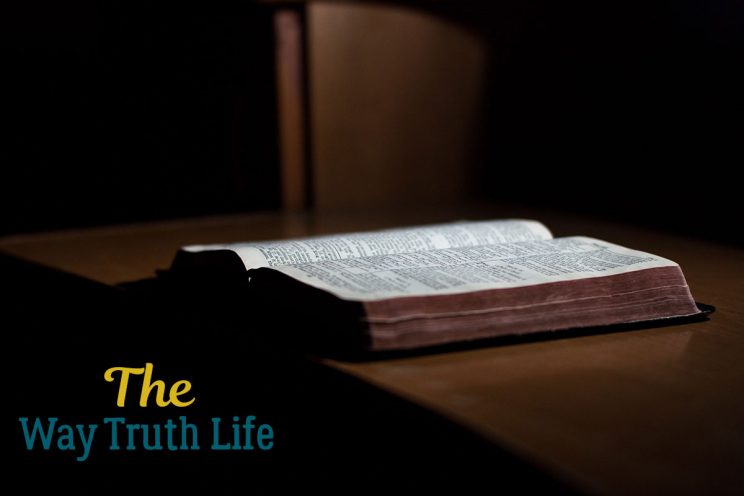 I thought it was obvious that I was being facetious. There is a perception among some that Catholicism is the only road to salvation, to the exclusion of other faiths.

Jesus never came down to earth to start a new religion; if that was the case, then the prophetic voice would have been so.

Before exile, the watchword of the prophets was punishment, during exile, it became consolation, and post-exile, it was restoration and finally Messianic hope and the restoration of the Davidic line.

The role of the Apostles was to baptise converts and spread the Good News of the salvation of the Cross. The Good News is not a new religion but the fulfilling of the prophecies.

We must remember that Jesus was Jewish and taught in the Temple, and that in the beginning of the new order, Gentiles were not accepted into the community of worshippers.

It was only after the Jerusalem conference that Gentile believers did not have to submit to circumcision and to the entire scope of the Torah.

With respect to the Bible and translation, the original documents were written in Hebrew, Greek, and some in Aramaic.

Molly Hayward is quoting from the official Bible of the Church of England.

The salutation referred to is “Rejoice you who enjoy God’s favour”, not “Hail Mary”, in the Catholic Bible, the Jerusalem Bible.

Also, in the Jerusalem Bible in Mt 16:18 it says “You are Peter and upon this rock I will build my community” (note that it is not Church).

As for the Lord’s Prayer, allow me to quote the one as recorded in The Message, a modern American translation of the Bible: “Our Father in heaven, Reveal who you are. Set the world right; Do what’s best—as above, so below. Keep us alive with three square meals. Keep us forgiven with you and forgiving others. Keep us safe from ourselves and the Devil. You’re in charge! You can do anything you want! You’re ablaze in beauty! Yes. Yes. Yes” (Mt 6:9-13).

If it wasn’t for the Reformation, we would all have to read our Bibles in Latin.

Some of the Bible translators, such as Archbishop Cranmer, were put to death during the reign of the Catholic monarch Queen Mary I of England.

We must not lose sight of the fact that it was the Anglican clergy from Holy Trinity Brompton in London who united all Christian Churches, internationally, under the banner of the Alpha course in an effort to revive appeal among youth to attend church.

The New Testament is a statement of the Christian message in terms understandable to the man of the 1st century.

The Gospel accounts were not the foundation of the Christian community but a product of it. It took 300 years before the Canon of the New Testament was established.

The Spirit-filled Christian is in touch with his Maker 24/7. He is guided by the Spirit in all he does.