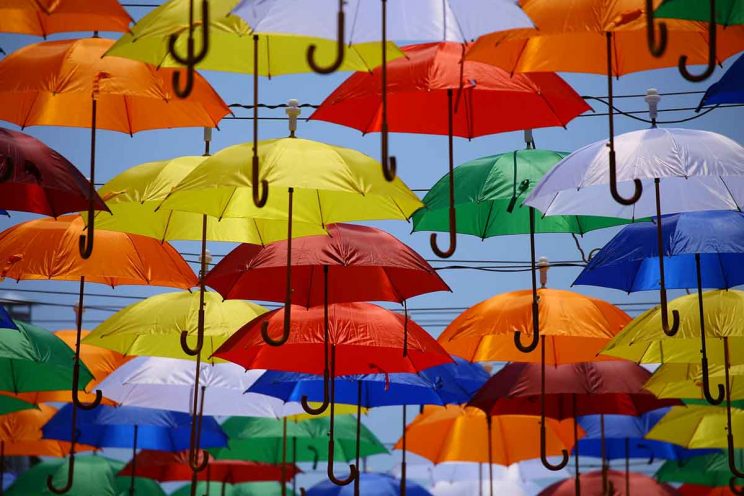 I’ve never found it harder to be Catholic than in the last year. In a Church that preaches mercy and compassion, I have encountered harsh judgment and vitriolic condemnation, simply because I voiced my opinions on religious and non-religious matters.

Freedom of speech is a universal human right. Except, it would appear, within some quarters of the Catholic Church.

In the wake of Pope Francis’ apostolic exhortation on the family, Amoris Laetitia, I found myself chatting with someone I had known for a long time.

I commented on the Holy Father’s assertion that we need to find better ways of being more inclusive of divorced Catholics in new unions. I asked that if remarried Catholics were living good Christian lives and fulfilling their vocation of love, what prevents them from receiving the Eucharist?

Before I knew it, I had been labelled a heretic and was informed that I am not in communion with the Church.

In another instance, I posted on Facebook that we can learn so much from our Muslim brethren who visibly show their faith and take time out of their working day to pray.

One commenter responded that my tolerance enables the growth of Islam, making me indirectly responsible for terrorism. Another accused me of having rejected Jesus and urged me to repent from my mortal sin.

Freedom of Speech a Sham

On another occasion, I commented on last year’s American presidential race and expressed my doubts about the legitimacy of a candidate who appeared to engage in half-truths and did not show respect for anyone who contradicted him. Without even making reference to the other candidate, who supports abortion, I was called a baby-killer and a poor excuse for a Christian.

I have come away from these and other similar interactions feeling incredibly hurt and left with a sense that freedom of speech on religious matters exists only to the extent that you are in agreement with the majority.

Fortunately, I also have wonderful Catholic friends who enjoy robust debate and are charitable, even in disagreement. This is how I know that censorship in the Church occurs only when one or another group fears the loss of their moral high ground

Where there are out-of-control debates, I have noticed that there appear to be two camps among Catholics: conservative vs liberal. At times it seems there is no middle ground or a space for healthy debate between these two groups.

Both Sides Have Gifts to Give the Church

For me, the saddest part is that both sides have something beautiful to offer the Church.

Conservatives are not intransigent but take great pride in their reverence for the beautiful traditions of the Church and a thorough knowledge of Catholic teaching. Liberals are not rebel rousers. They are driven by the desire for inclusion and to make participation in the Church’s life more accessible to all.

We can learn from each other. But only if we respect each other and are willing to listen with an open heart to a viewpoint that is different to our own, rather than shutting down the conversation before it even gets started.

It is only with robust debate, deep compassion, and a genuine love for Christ, the Church, and the People of God that we can truly make the Church more relevant and attractive to others.

This hymn speaks of unity, of oneness. The underlying characteristic of this unity is our love for one another. We are united by our love for Christ. United in the mission Jesus gave us: to preach the Good News to all people. We are united through baptism where we became sons and daughters of God.

This unity, however, does not mean uniformity. The disciples themselves disagreed on matters of doctrine as they tried to figure out how to live out Jesus’ teachings.

Their differences of opinion and interpretation did not divide them. Instead, they called a council and prayerfully discerned how to implement what they had learnt from Christ.

I am sure these councils consisted of lively debates in which everyone had a chance to speak. Then they deliberated, prayed and found a common path. This is how the Church’s leaders have always made decisions.

As its members, we must do the same. A difference of opinion does not mean that someone is any more or any less Catholic than someone else. Freedom of speech is necessary for our Church so that we can grow. So that we can find new answers to the very demanding questions of our times.

Let us stop the name-calling and the silent censorship.Engage one another respectfully so that no one feels too threatened to ask a question or voice an opinion. Help one another to unpack and understand the treasures of our 2000-year-old Church, and find ways to make it relevant in a rapidly changing world.

Give me back my voice. I want to hear yours too. God speaks through our many voices and shows us the way.