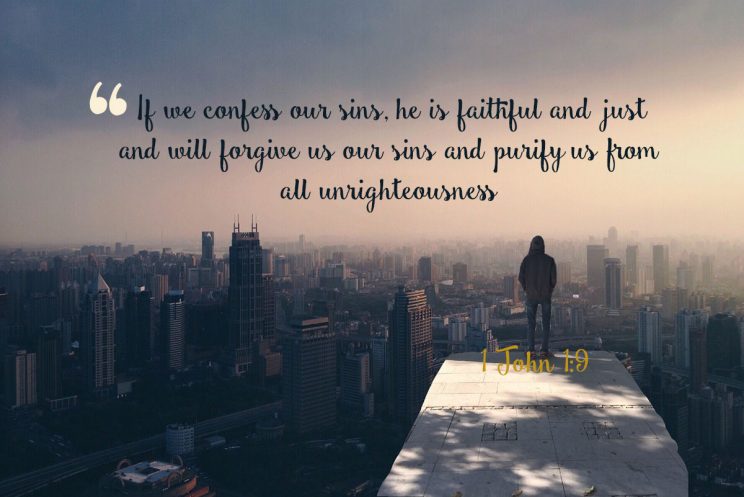 A Catholic serial killer is sentenced to death. He calls for a priest, confesses, is absolved and then receives the Eucharist. According to our belief, if he is truly sorry, he is completely exonerated and forgiven. But if a Catholic woman, with no danger to her life, has two abortions, would the same divine mercy apply to her if she is truly sorry, or would her excommunication remain a life-long sentence?

Canon 1398 of the Code of Canon Law tells us that a person who procures a completed abortion is latae sententiae excommunicated. The words in italics are Latin, meaning that as soon as the abortion is complete, the person who undergoes it, as well as those who cooperate in it, is immediately excommunicated.

Penalties such as excommunication should not be seen as harsh measures imposed to make Catholics toe the line. They rather aim to impress on offenders how their actions disrupt the unity of the body of the faithful in Christ. They are there to draw them to reconciliation and restore them to their rightful place among the People of God. Accordingly, canon law allows for a flexible leniency, particularly in cases when the abortion is undergone in ignorance, immaturity or grave force and fear, which could be the most common cases.

Repent and Be United Again

A woman who has had two abortions may qualify for this leniency, if it is clear that she does not certainly incur the canonical penalty. If she has sinned seriously by deliberately intending the abortions, her repentance will win for her canonical absolution, after confidential procedures under the local bishop. And this has the same effect as that in the case of the serial killer whom you mentioned, who is repentant.

Excommunication is not meant to be a life-long sentence. Because it is a deprivation of one’s rights as a member of the Church, its cancellation depends on the offender’s desire to be united again with Christ in his body of the faithful.

The same mercy of Christ is always there for the sinner, no matter how evil the sin.