No Childhood for Working Children 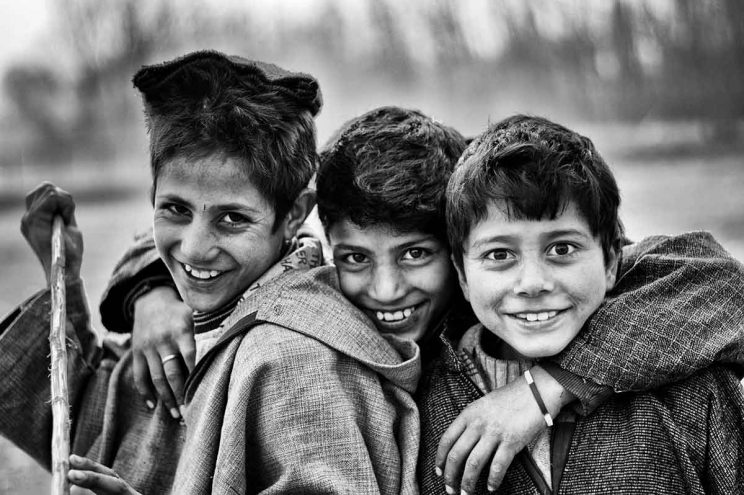 It’s that special time of the year again when kids start heading back to school. And for those who have discovered the fun of learning, school is an adventure!

But for millions of working children worldwide, the adventures of a new school year remain but a dream. Sadly, these children will never learn to read or write. They will not acquire computer skills. They will not experience singing in chorus, going on field trips or playing at recess. Their classrooms will be sweatshops, farm fields, and battlefields. Their days will be filled with long, dirty, dangerous work. And the lesson they will learn is that life is cruel and unfair.

According to the International Labour Organisation (ILO) there are 168 million child labourers – ages 5-17 – worldwide. Child labour as defined by the ILO is work that:

And even worse, more than half of all child labourers – approximately 85 million children – work in hazardous conditions.

According to the ILO, hazardous child labour includes working in dangerous conditions in agriculture, mining, construction, manufacturing, domestic service and bars. And it is found in both industrialized and economically developing countries.

And it gets worse. Selling and trafficking of children, debt bondage and serfdom, forced recruitment of children for armed conflict, child prostitution, pornography, and drug activities are among the very worst forms of labour millions of children are trapped in.

And according to the ILO every year about 22,000 children are killed while working .

There is a direct relationship between poverty and child labour. In countless cases worldwide where families are struggling to put food on their table and keep a roof over their heads there is usually no choice but to include their children in the work force. And because children are low-skilled, have no one in authority to represent them, and are often docile, many unscrupulous employers exploit them.

In 1910 the United States had 2 million children working in industrial jobs. At that time a leading advocate to abolish child labour, Grace Abbott, astutely observed that “Child labour and poverty are inevitably bound together and if you continue to use the labor of children as the treatment for the social disease of poverty, you will have both poverty and child labor to the end of time” .

A wonderful U.S. government program that directly addresses a way out of poverty and child labour by giving poor children nourishment for both body and mind is the McGovern-Dole Food for Education Program. This program, a bipartisan international aid project which has provided school meals for more than 40 million of the world’s poorest children, will be totally eliminated if Congress agrees with President Trump’s decision to defund it .

Here in SA,  please email your parliament representatives to provide information on domestic child-poverty-focused programs that you can support.

Child labour will not be eliminated until poverty is wiped away from the face of the earth.