No Place Ever for Anti-Semitism 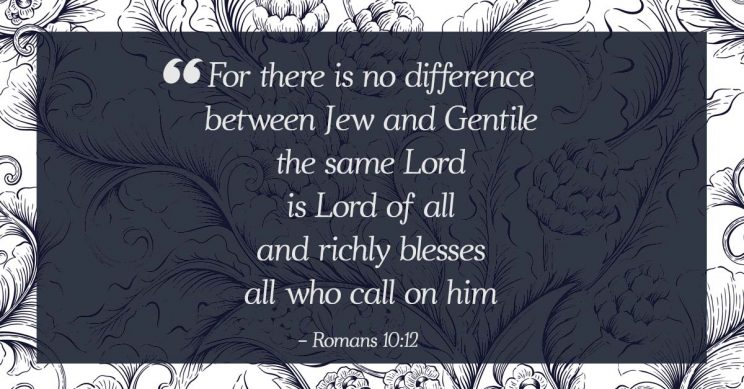 Sr Marie Andre Mitchell SND – Anti-Semitism continues to raise its ugly head, even in South Africa, as recent press reports have shown. Yet, this year, we commemorate the 70th anniversary of the Seelisberg Conference on anti-Semitism.

The agenda of the conference, which took place in Seelisberg, central Switzerland, in 1947, included finding reasons for the anti-Semitism which existed even after World War II, the horror of the Holocaust, and developing measures to combat it.

Looking back at the conference from the vantage of today, it is remarkable to note with what farsightedness and socio-political realism the participants were able to lay the foundation for theological dialogue between Jews and Christians.

Today it is acceptable to speak about a Judeo-Christian tradition; this would have been unimaginable in 1947.

A group of Jewish, Catholic and Protestant theologians produced a series of ten recommendations at Seelisberg which form the cornerstones of Jewish-Christian dialogue, and these are just as relevant today.

The recommendations were fully integrated into 1965’s Nostra Aetate, the ground-breaking Vatican II document, which in Article 4 clearly sets out the relationship of the Church with the Jewish people.

The Truths Christians should Know and Embrace

I See the Hand of God at Work
Share