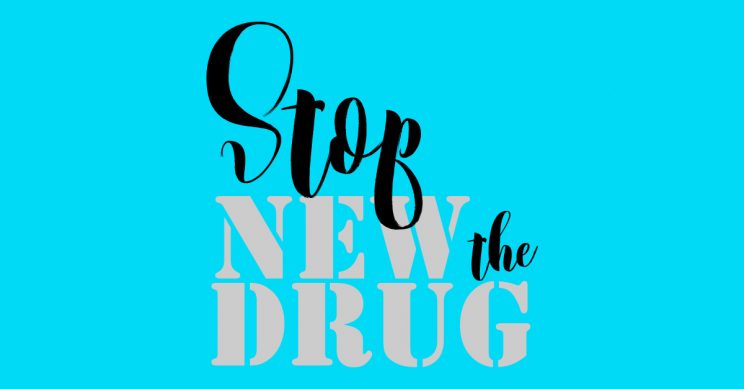 Young people especially must be protected from pornography, “the new drug”, a Christian conference has found. The conference, titled “Stop the New Drug”, was hosted by the Biblical Christian Network of South Africa. It focused on the dangers of pornography, and the detrimental effect it has on society.

Sr Melanie O’Connor HF of the Counter-Trafficking in Persons Office at the Southern African Catholic Bishops’ Conference has noted the link between pornography and human trafficking.

“Trafficked women and children have been forced to act out pornography,” she told The Southern Cross.

“If we care about getting rid of this terrible evil of human trafficking, then we cannot but stand against pornography as well,” she said.

“Can one get gratification out of watching a trafficked child having to perform for a viewer? That could be your child, brother, sister, or relative,” Sr O’Connor said.

“Our moral landscape is getting eroded when parents do not have control over what children watch on their cellphones,” said Sr O’Connor.

Gregory Pereira, a member of the Biblical Christian Network, agreed. “It’s important that we protect children from pornography exposure.”

He suggested a few ways in which to do so.

“At night, parents should gather their children’s cellphones to be charged, and not leave them in their rooms. Younger children can find inappropriate websites simply by mistyping a word. Installing web filters on computers will allow parents to choose which types of websites are appropriate and which types to block,” he advised.

“Another way to protect children is to restrict their usage by placing computers in an open/communal area so that parents can monitor their children’s Internet and computer activity. These are just a few of the many ways that you can protect both yourself and your children and be equipped in the fight against ‘the new drug’,” he said.

Dr Albertus van Eeden, CEO of Doctors for Life, said his organisation presented peer-reviewed science about the effects of pornography on the brain at the conference.

“These neurotransmitters include dopamine, serotonin, encephaline and so on that are molecularly similar to cocaine, LSD and morphine. When looking at pornography the body usually produces unnaturally high amounts of its own endogenic ‘cocaine’, ‘LSD’ and ‘morphine’.

“These powerful messages come from the primitive brain (limbic system) and lead to a combination of feelings of fear, surprise, anger, disgust, hostility and lust which overpower the brain’s ability to think soberly,” Dr van Eeden said.