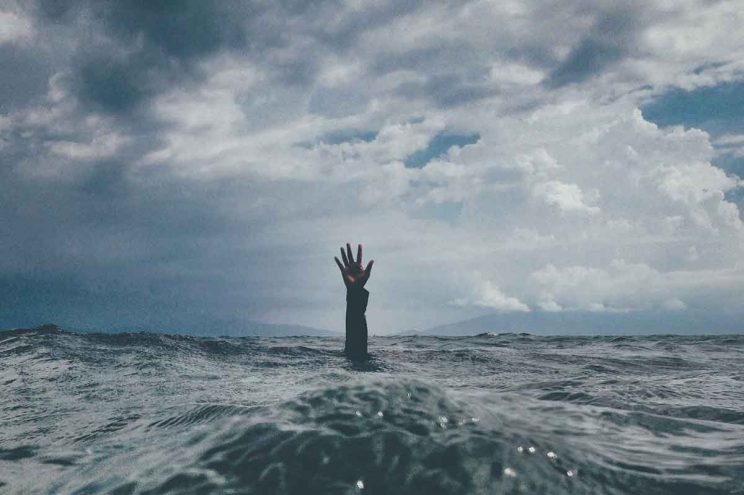 QX Nobin, Pietermaritzburg – In terms of different cultural outlooks, there seems to be little consensus on mental disorders and their treatment.

The worldwide deinstitutionalisation of mental hospitals began with the discovery of certain psychiatric drugs.

Cultural orientation in psychiatry came in the wake of the Black Consciousness Movement here, the view being we as ethnics should not be seen to be cooperating with the political philosophy of the white state.

Dr Koch cautioned against over-demonising the client or advancing an over-hasty demon theory.

Other Dimensions to Mental Health

In the United States, physician Dr Larry Dossey (Healing Beyond the Body) wrote of the role of religious practice and prayer in health; and described non-local conciousness as being unconfined to the brain and body, spread infinitely throughout space and time.

British psychologist Dr Richard Bentall suggested there are “normal cultural hallucinations”. He observed and studied traditional healers in East Africa and refuted the strict line of sane to insane in biological psychiatry.

Bentall said no clear distinction exists between those diagnosed with mental illnesses and the “well” and questioned what this meant for drug therapy.

It appears, therefore, that our psychiatry curriculum is outdated.

Also, rehabilitation and inclusiveness have serious roles to play.

We see dependence on the disability grant system, which just maintains the client as mentally ill.